Return to Savalon to investigate the Underground Reservoir. 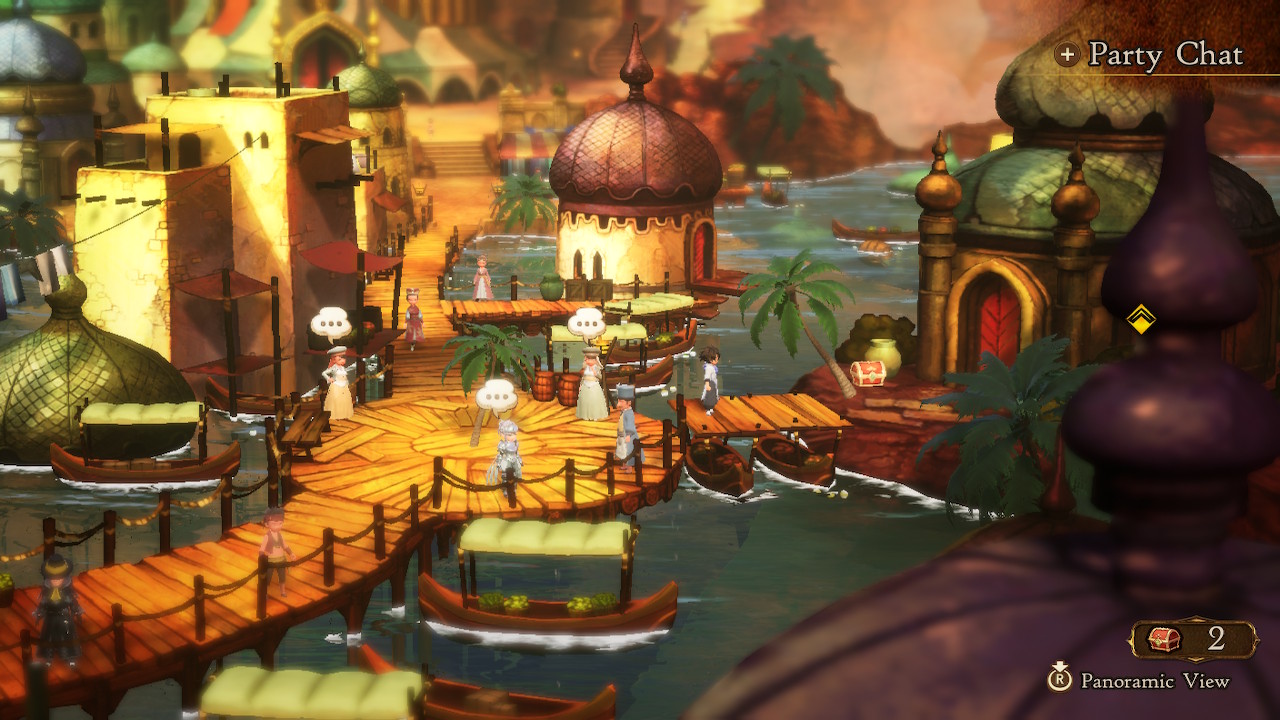 You’ve taken down Orpheus the Bard within the Sandswept Ruins in Part 1 of the Chapter 1 walkthrough of Bravely Default 2, and have learned of Bernard’s not-so-benign machinations. It’s time to return to Savalon with the information you’ve learned, and to confront the Gaming Hall patron with his misdeeds.

If you are somehow reading ahead, or have not reached this stage of Bravely Default 2 yet, use the link here to return to the Chapter 1 Part 1 walkthrough. 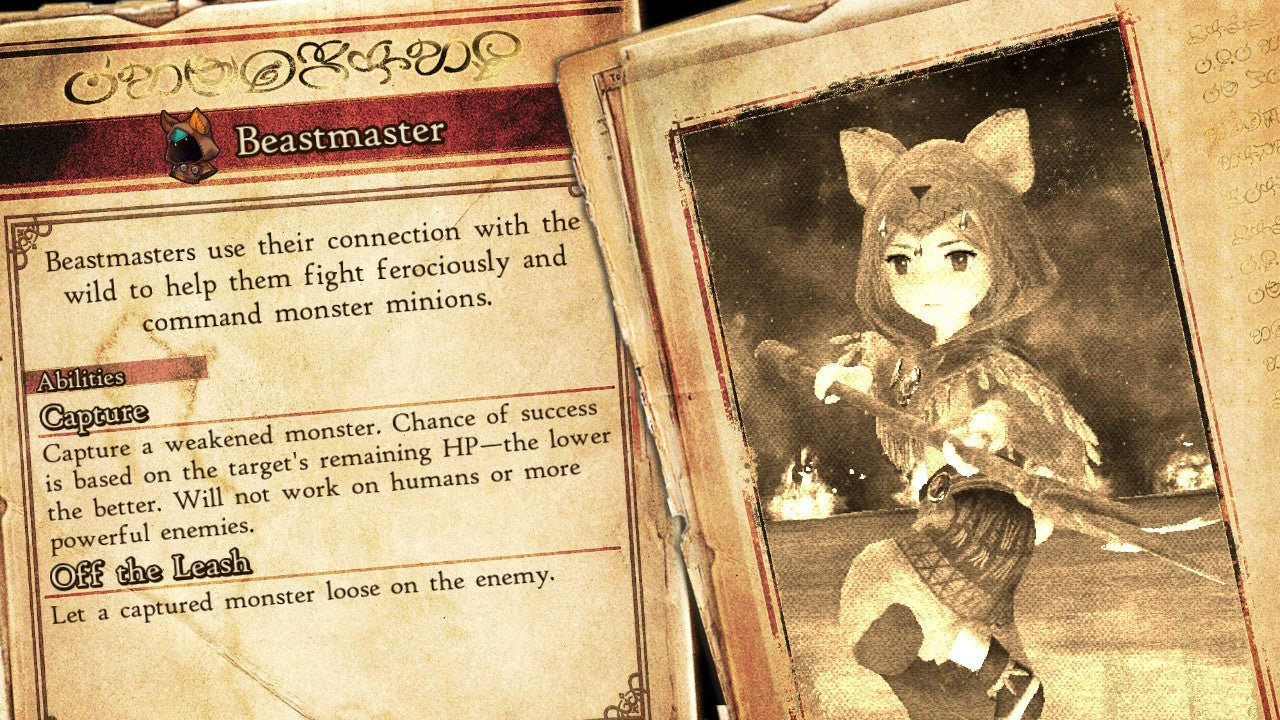 We have a full guide on how to beat Anihal in Bravely Default 2 here, but to give you a quick summary:

Once you defeat Anihal you’ll unlock the Beastmaster Job in Bravely Default 2, and will enter a cutscene with Anihal followed by a second. Once both are over either head back up to the surface on foot, or use a Teleport Stone. Once back in Savalon make your way up to Anihal’s home in the market to move the story forward and bring Part 2 of Chapter 1 in Bravely Default to a close.

Part 3 of the Chapter 1 walkthrough for Bravely Default is still under construction, so check back here for the link when it’s done.