Bravely Default 2: How to Beat Anihal

This timid little girl is way tougher than she looks. 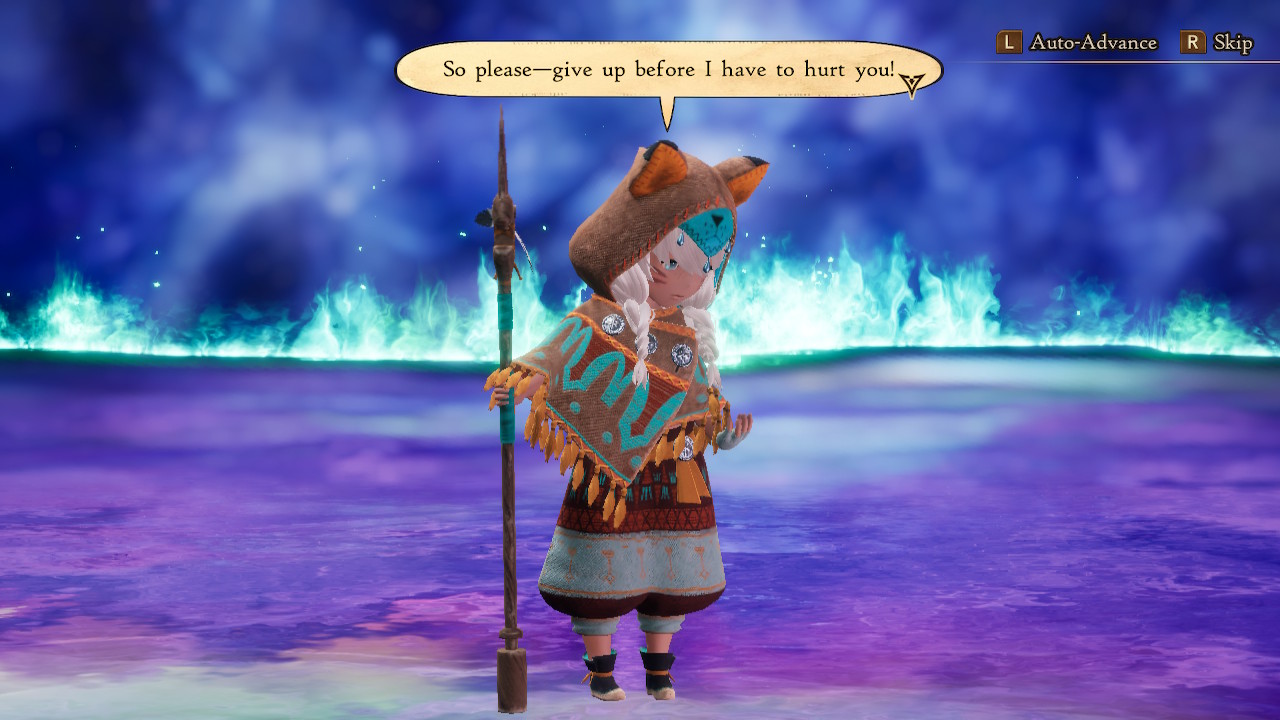 From all the Bosses in Bravely Default 2, Anihal the Beastmaster seems to be the most kindhearted of them all. Owner of the Beastmaster Asterisk, Anihal is not really a bad person, but rather an unfortunate youngster that happens to follow one. Anihal follows Bernard, who holds the Thief Asterisk, and thinks of him as the only person she have left that treats her with dignity, besides her pet monsters. Due to this, we happen to find ourselves in a position where we need to battle with her in order to continue with the story, and prove to her that she is not alone.

First and foremost, Anihal is the second boss of Chapter 1, that is encountered right after Orpheus the Bard. Both fights are ones that include additional mobs within the arena, so you jump from one troublesome fight to another.

As you can see, Anihal’s skills are interesting to say the least. She can easily score some knock outs if you are not prepared for her, so some small tips before the fight would be to have a healer in the party, a lot of Echo Herbs or equipment that makes you immune to Silence and one or two Black Mages. Anihal counters physical attacks with a powerful Sandworm attack, so if you decide to include a physical DPS, make sure that it’s a Monk. You need to only attack her with high burst skills of the specific Job, after Braving for 2-3 times, instead of many weaker ones as they can prove more deadly than helpful. 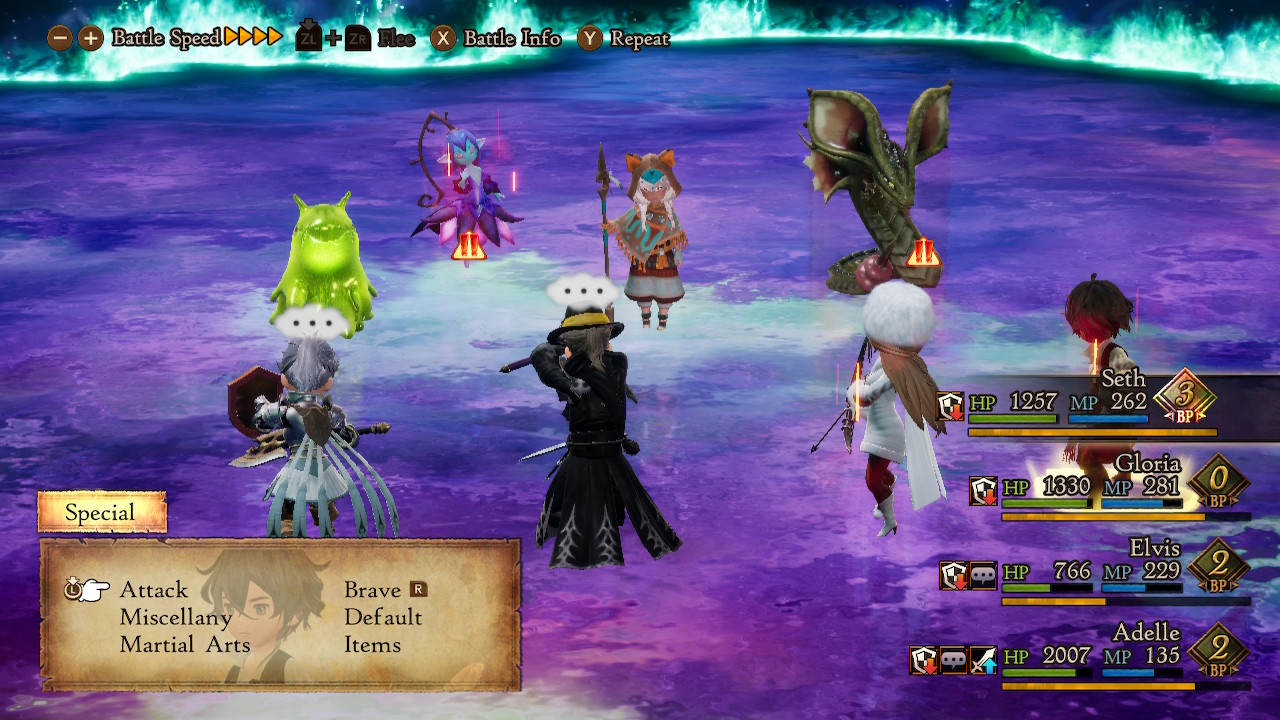 With our setup ready, let’s jump into the fight itself. Alongside Anihal, 4 pet monsters appear as well, similarly to the Orpheus fight. What you need to do first, is to take care of Undine, the pixie-like creature than can heal her whole party. Rush on killing her, then focus the other 2 pets, preferably the flan type beast since it can debuff your party. Then Anihal’s trusty snake, leaving Anihal by herself.

Don’t forget that while doing all of the above, you need to constantly keep at least 1 BP to your healer, in order to be able to AOE heal or remove negative status from your team with Basuna. The Muzzle skill targets your whole party and it has chances of causing Silence to everyone. Hence why we mentioned to stock up on Echo Herbs and respective gear alike.

While Anihal is alone in the field, things are easier but you still need to be cautious. Avoid using small attacks, Brave with everyone to reach max BP, then throw your big nukes right at her. Additionally, if you are able to Poison her early into the fight, it will help causing constant damage to her, while you are Defaulting or healing. Be patient, heal anytime it’s needed, and you should be good to go.

Anihal can be quite daunting if you challenge her without a plan, so make sure to have everyone and everything ready. This timid girl doesn’t really want to hurt you, but don’t force her hand doing so. Get your Beastmaster Asterisk and go on with your journey.