Bravely Default 2: How to Beat Orpheus

Most likely the first Boss fight you are going to struggle with. 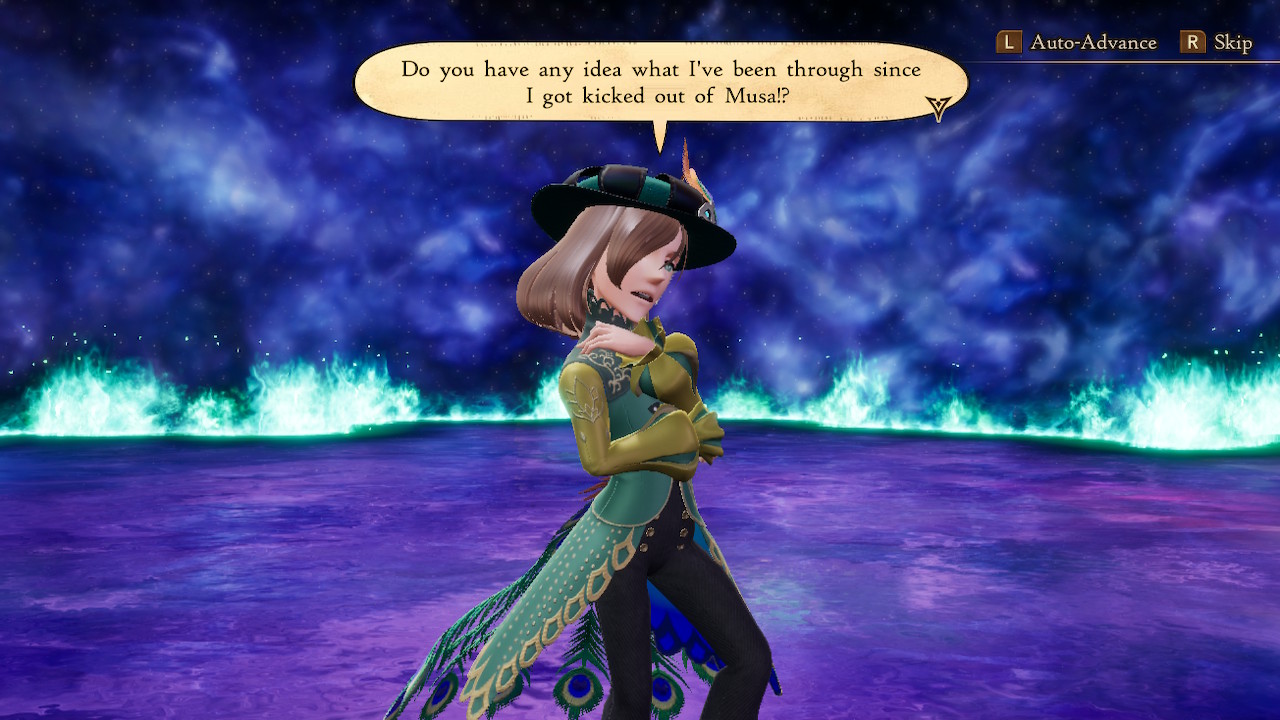 The Bravely Default franchise is no stranger to quirky characters and tough Boss fights, and Orpheus is a mix of these two, being the first Boss of Chapter 1 in Bravely Default 2. Holder of the Bard Asterisk, he songs reach your soul, but in a bad way. Let’s find out how you can beat this narcissist.

How to beat Orpheus

Orpheus is a big headache, right from the get go. When you jump into battle with him, he is accompanied with four other fodder monsters. While by themselves they are not a particular threat, it is Orpheus himself that turns these beasts into literal tanks. Using his singing abilities, he can buff his little friends multiple times, actually turning them into mini Bosses if they are not wiped out fast.

In order to be able to partially counter Orpheus skills, it is advised to equip the Clothespin accessory, that makes you immune to Sleep. This way, your Black Mages can effectively cast skills without interruption. 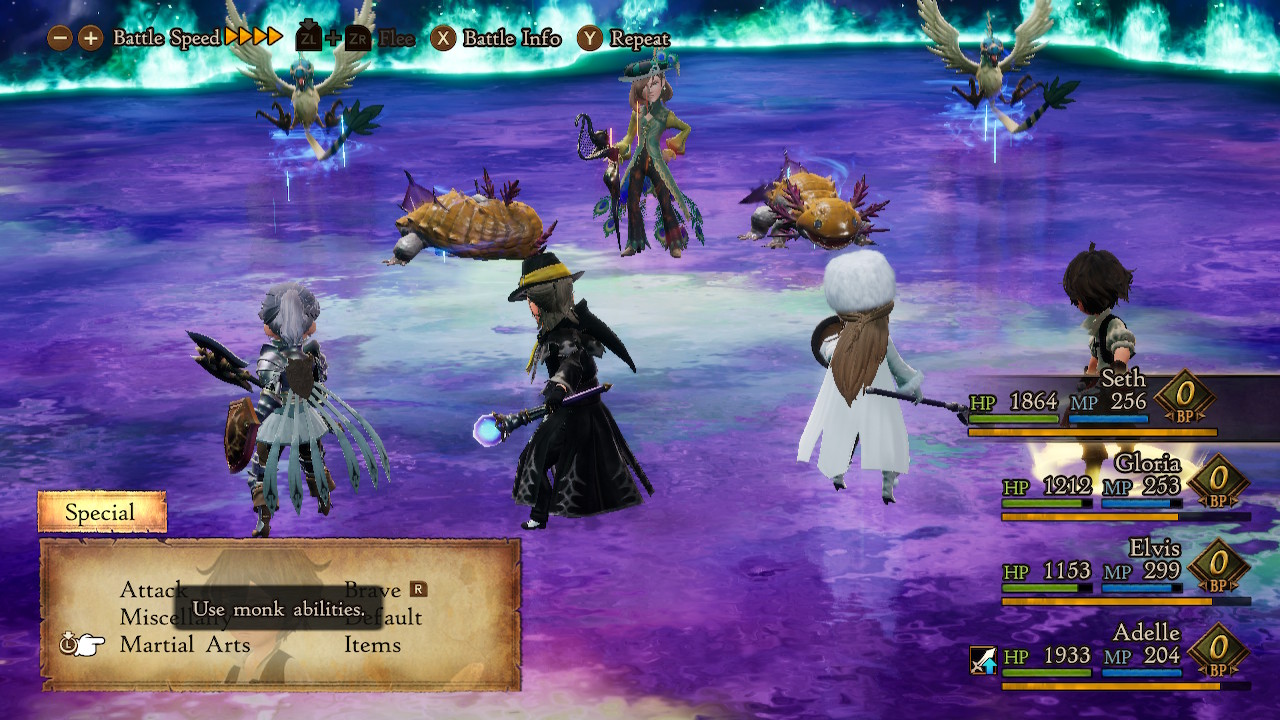 That out of the way, here is the best method for dealing with Orpheus and his gang. You need to focus at one monster at a time. A VERY important ability to have for this, would be Freelancer’s ‘Square One’. This move cancels every buff an enemy target has, so Brave with one of the characters that has this skill, and use it to all of the fodder creatures. Now, they are easy targets for the rest of your team, with single-target attacks. Get rid of them and leave Orpheus by himself.

With him now as the only target, you only need to watch out of two things. First, ignore him when he Defaults, as the damage you’ll do to him is minimal. And second, always have available BP for your healer, since after Orpheus gathers 3 BP he nukes your party and your team members will be barely alive. Therefore, keep defaulting until you reach max BP, wait for an opening without Orpheus using Default, and unleash hell. Rinse and repeat until this ambitious singer is knocked out. Grab his Bard Asterisk and get ready to continue your adventure, with a brand new Job to take advantage of.