A flooded Savalon and the Sandswept Ruins 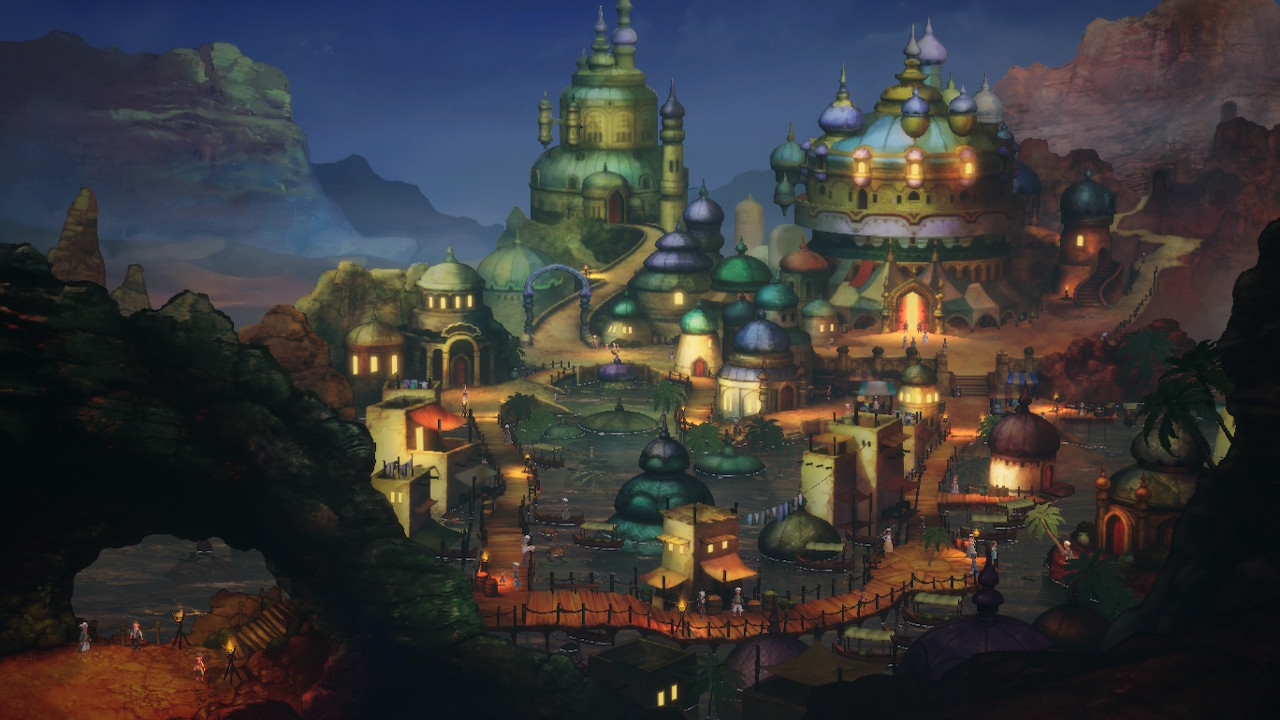 You’ve officially crossed into the Chapter 1 walkthrough of Bravely Default 2, and to continue forward on your quest you must venture forth to Savalon, the oasis city in a vast desert. Upon leaving the Vale of Sighs from Part 2 of the Prologue (which has a walkthrough here if you are somehow reading ahead) you’ll find yourself within the desolate desert, and to get things moving you’ll need to head south to reach Savalon. 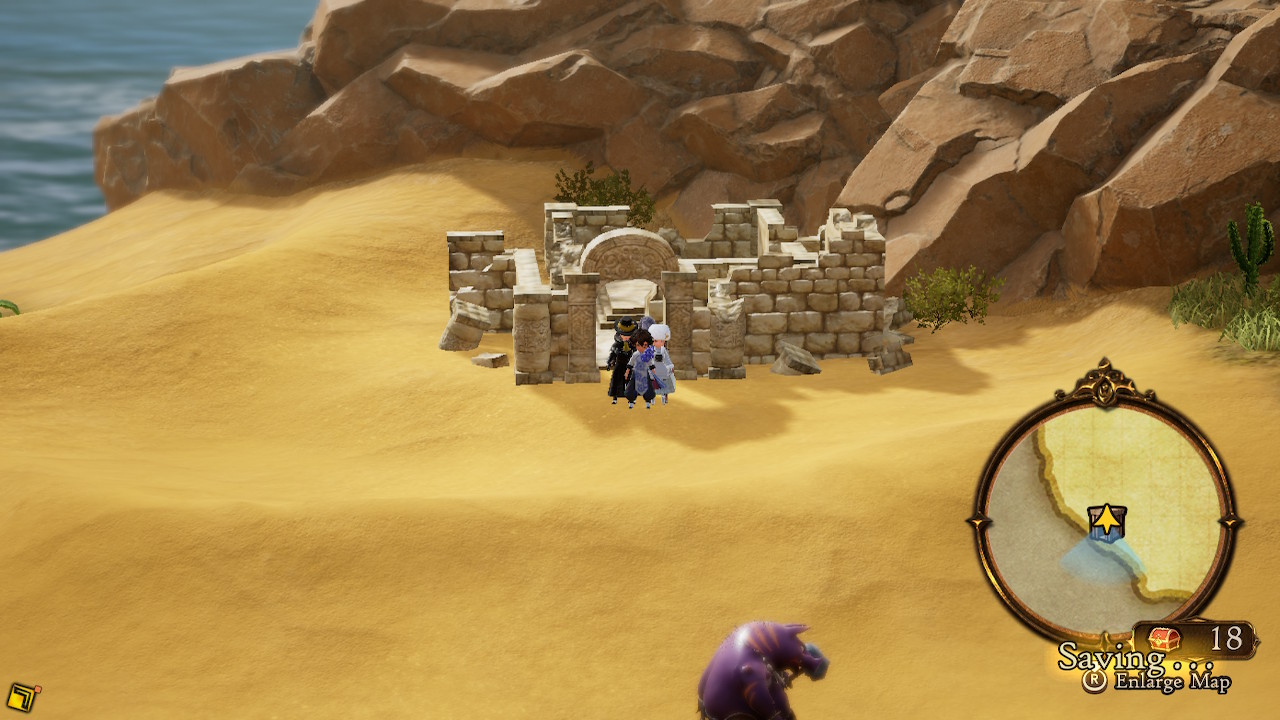 The Sandswept Ruins are the dungeon for Part 1 of Chapter 1 in Bravely Default 2. There are a bunch of tricky foes here, so enter it around level 10 and Job level 6 or higher for the easiest time. 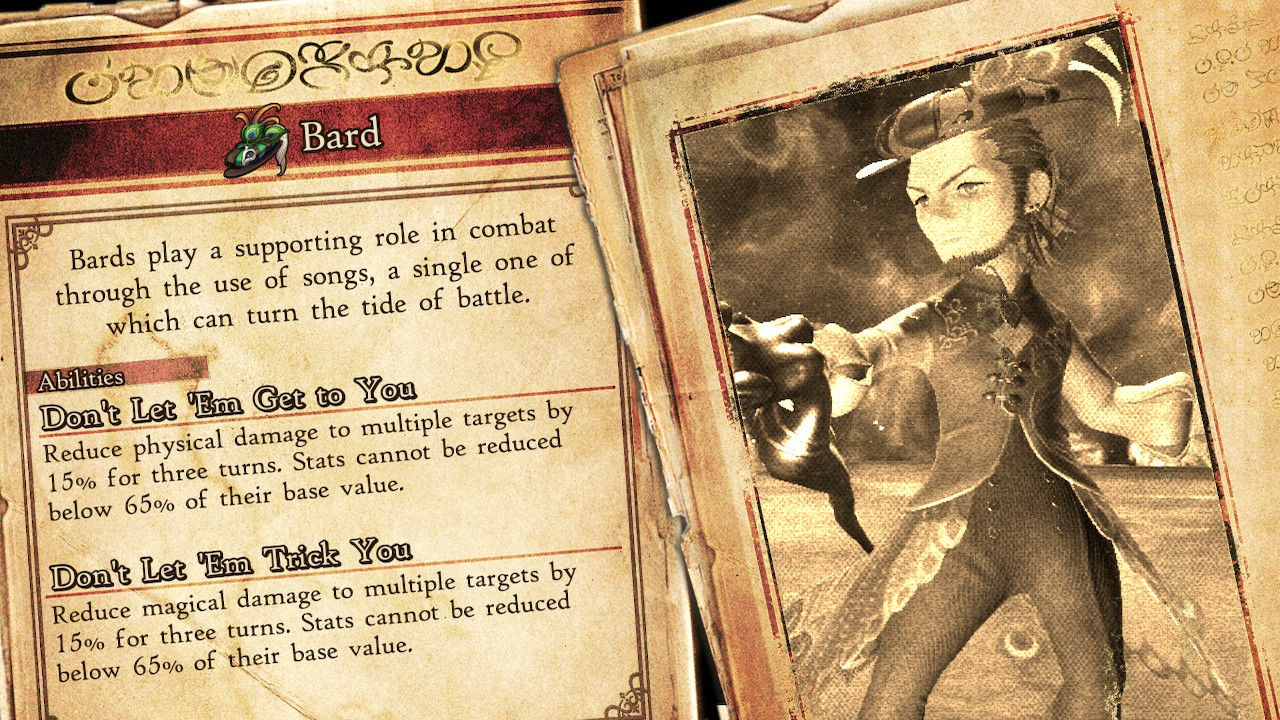 We have a full guide on how to beat Orpheus in Bravely Default 2 here, but to give you a quick summary:

After you take down Orpheus you’ll unlock the Bard Job and enter a cutscene. After it ends head back to Savalon by either leaving the Sandwept Ruins by foot, or with a teleport stone. Once you leave the ruins another cutscene will play – make your way back to town when it concludes to confront the not-so-trustworthy Bernard.

This will wrap up Part 1 of Chapter 1 in Bravely Default 2. Click the link here to continue on to the Chapter 1 Part 2 walkthrough, where you’ll do some snooping around town before looking into the cause of Savalon’s mysterious flooding.