Leaving Halcyonia through the Vale of Sighs en-route to Savalon and Chapter 1. 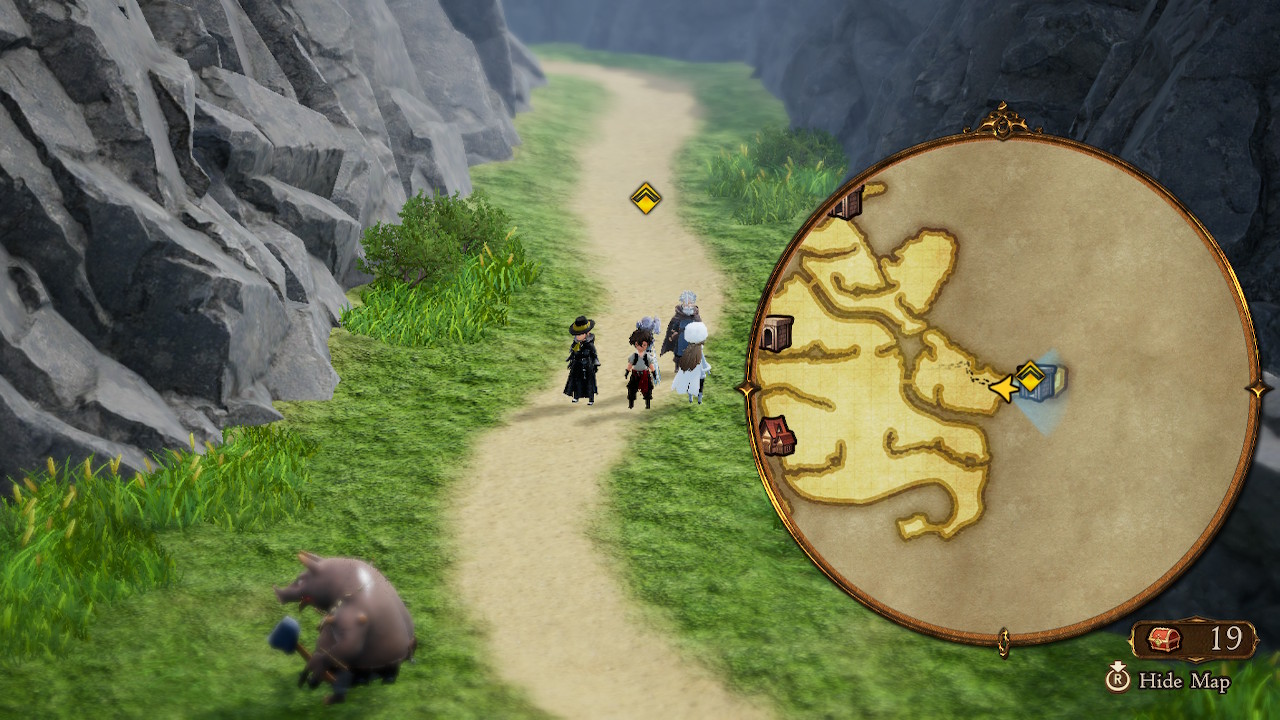 It’s time to head to the oasis city of Savalon and bring an end to the Prologue walkthrough in Bravely Default 2. Now that you have two new Jobs under your belt the road ahead will be easier, but you will want to be roughly level 6 and have your Jobs around level 5 before proceeding. If you still need Part 1 of the Prologue walkthrough you can check out via the link here.

The Road Out of Halcyonia/Vale of Sighs

SPOILER WARNING FOR THE UPCOMING BRAVELY DEFAULT 2 BOSS AND JOB. 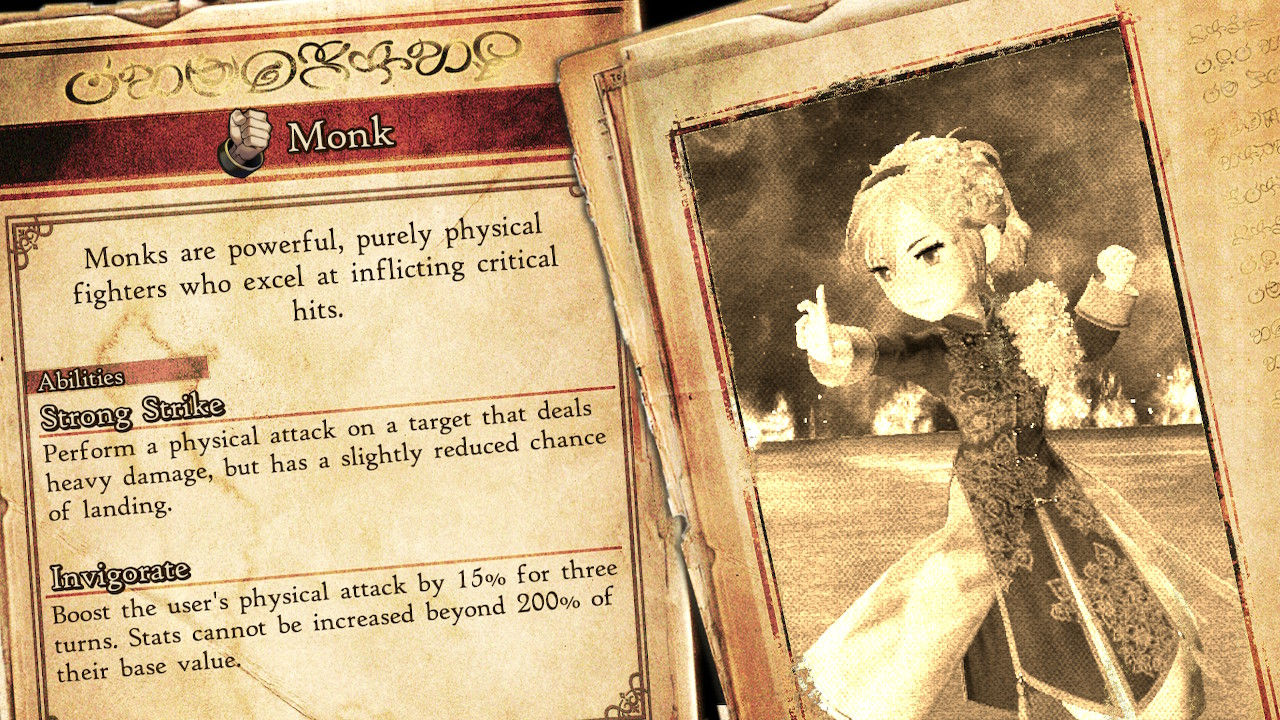 After defeating Horton a cutscene will play, and you’ll technically unlock the Monk Job. You won’t be able to use it immediately, however, because a second “scripted” boss battle will begin.

The Chapter 1 Part 1 walkthrough for Bravely Default 2, in which you head to Savalon and the next dungeon, can be found here.

Bravely Default 2 is available now for the Nintendo Switch.