Bravely Default 2: Say It with Shells Side Quest Guide

Seashells for a lovely sea gift. 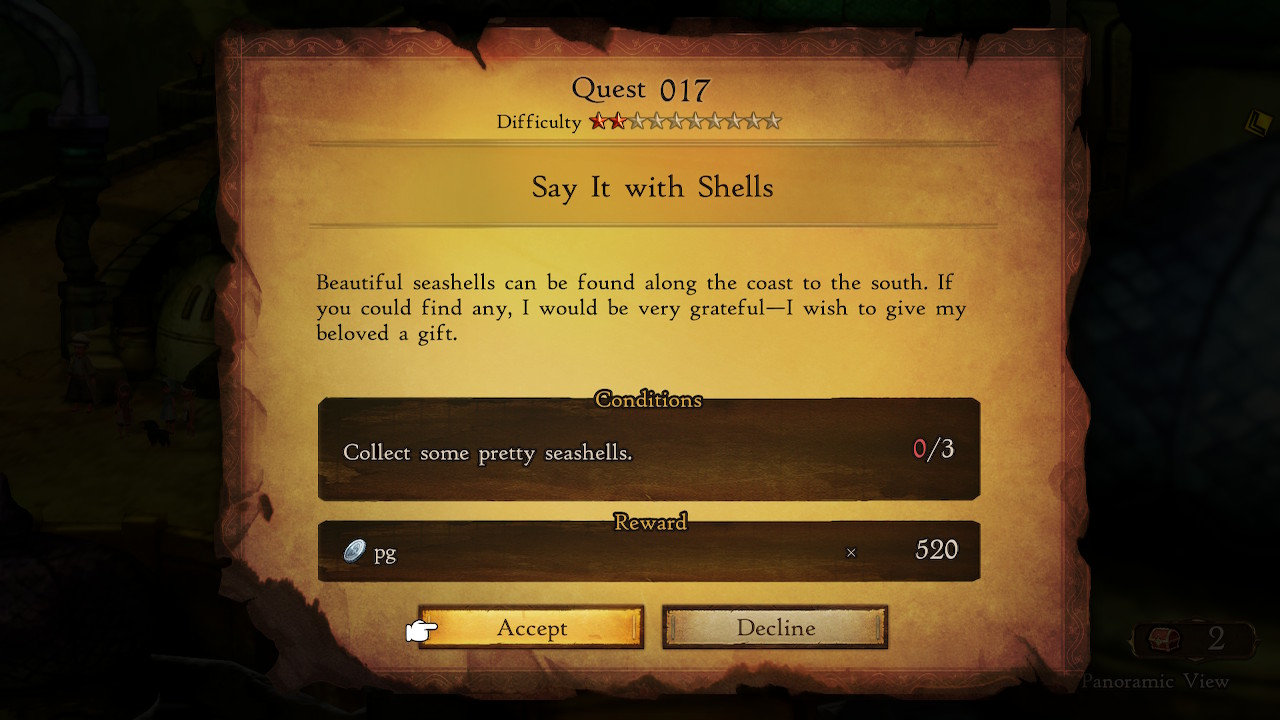 RPGS are littered with fetch quests, and Say it with Shells is one such quest in Bravely Default 2. A man in Savalon needs you to collect some seashells down by the sea to sell by the . . . well no, he just wants to give them away as a gift. This 2-star quest is easy enough to complete, and you’ll net 520 pg for your efforts.

Say It with Shells is available upon arriving in Savalon in Chapter 1 of Bravely Default 2’s main story. Once in the town head up the path on the left towards the palace, and you’ll find the man asking for seashells within the last building on the right. Speak with him to start the quest.

Once you have Say it With Shells head back outside Savalon and work your way south towards the sea shore to collect the sea shells that will surely see this man’s . . . you get the point. There are Orc Leaders between you and the coast, to include Killer Ants and Undine (who cast Silence). There are also Sahagin closer to the shell on the far eastern shore, but these are best avoided at this stage. To break the three down: 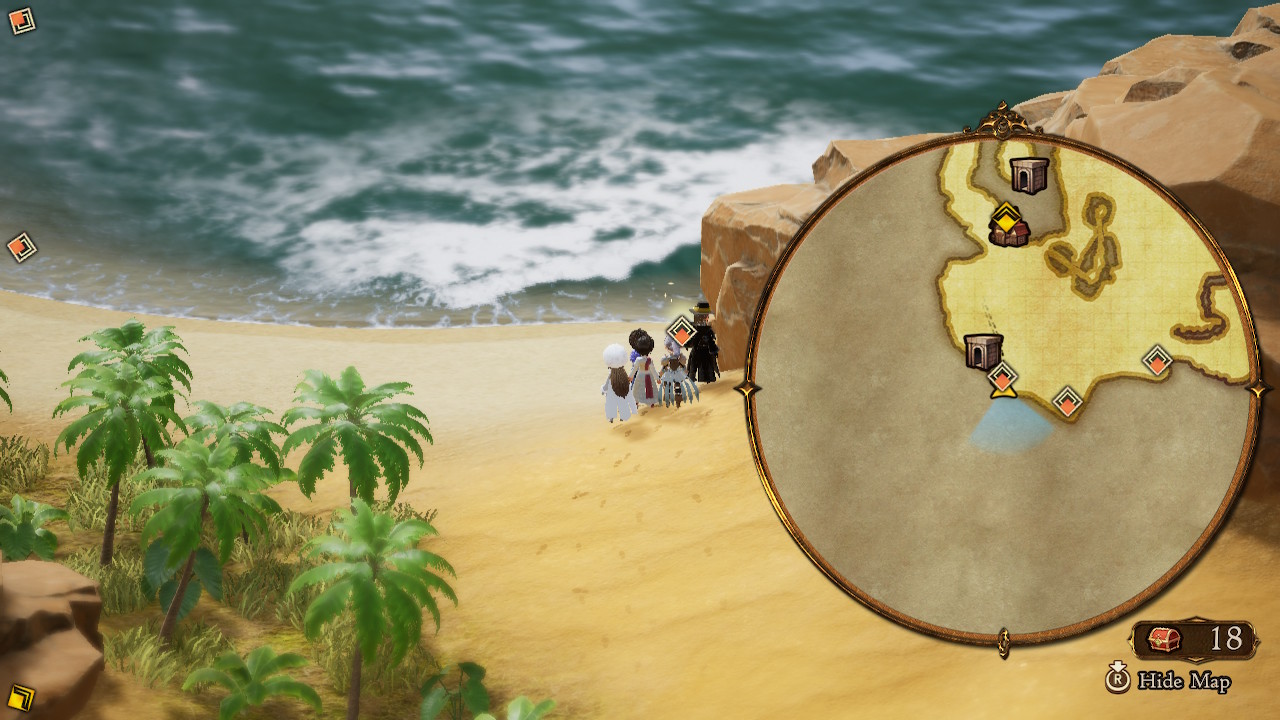 These monsters are a decent source of experience and JP at this stage of the Bravely Default 2, so don’t be afraid to farm a few while heading to the beach for Say It with Shells. There are three glowing spots on the map where you’ll loot the three requisite seashells, each marked on the minimap (as seen in the image above). Simply interact with all three to grab the seashells.

Once you have all three in hand double-back and return to Savalon and speak with the man to grab your reward of 520 pg. Say It with Shells may have been a pretty rote fetch quest, but at least it was one of Bravely Default 2’s easiest.