Black Ops Cold War: How to Get the Sledgehammer

There's a new melee weapon in Season One and it's locked behind a challenge. 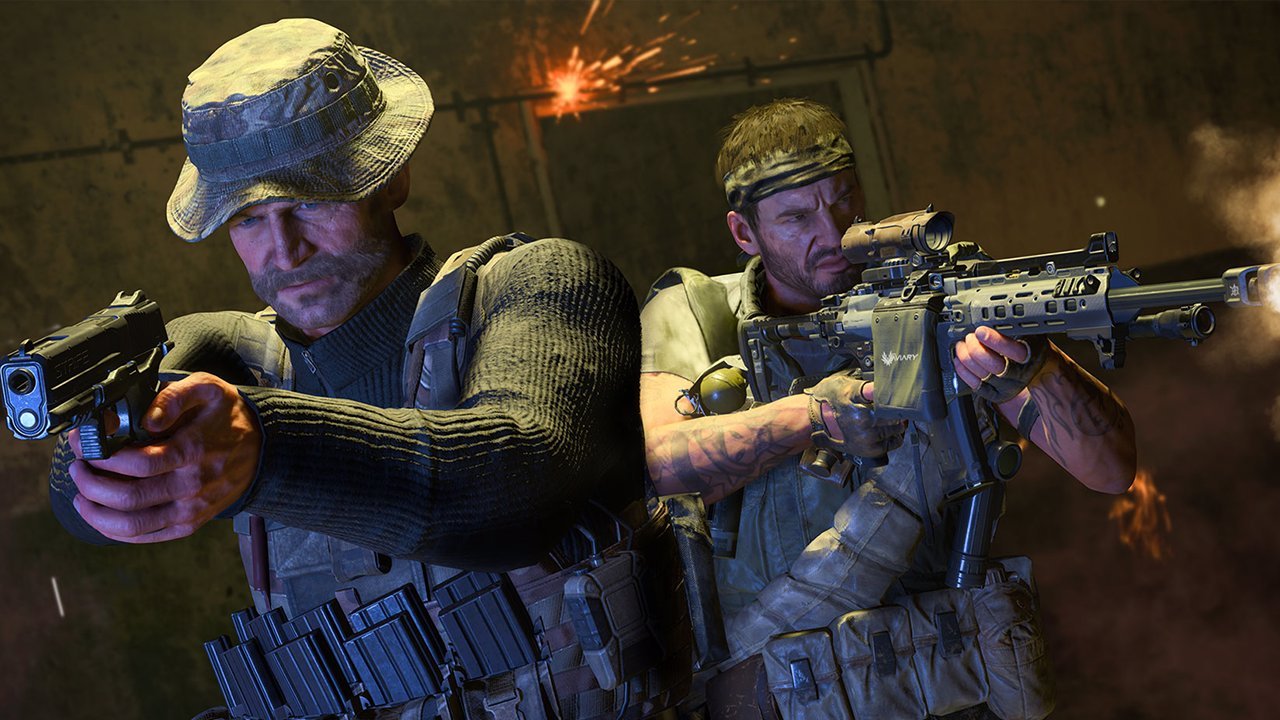 The Sledgehammer is one of the new weapons added in Call of Duty: Black Ops Cold War Season One, and it’s locked behind a challenge. Unlike the MAC 10 SMG and the Groza Assault Rifle, the Sledgehammer is not included with the Battle Pass. Instead, it’s available to all players as long as they complete a  simple challenge. Because it’s a melee weapon, the challenge revolves around melee kills, so expect to see a lot of people running around with knives for the next few days. Here’s how to get the Sledgehammer in Call of Duty: Black Ops Cold War.

How to Get the Sledgehammer in Black Ops Cold War

To get the Sledgehammer, you have to get double kills with the Combat Knife in 15 different matches. If you get multiple double kills in one match, you won’t make any extra progress. The challenge explicitly states “in 15 different matches,” and if Modern Warfare’s weapon challenges are anything to go by, it really means 15 separate games. You can always just leave a match after getting a double kill to accelerate the process like in Modern Warfare, though. 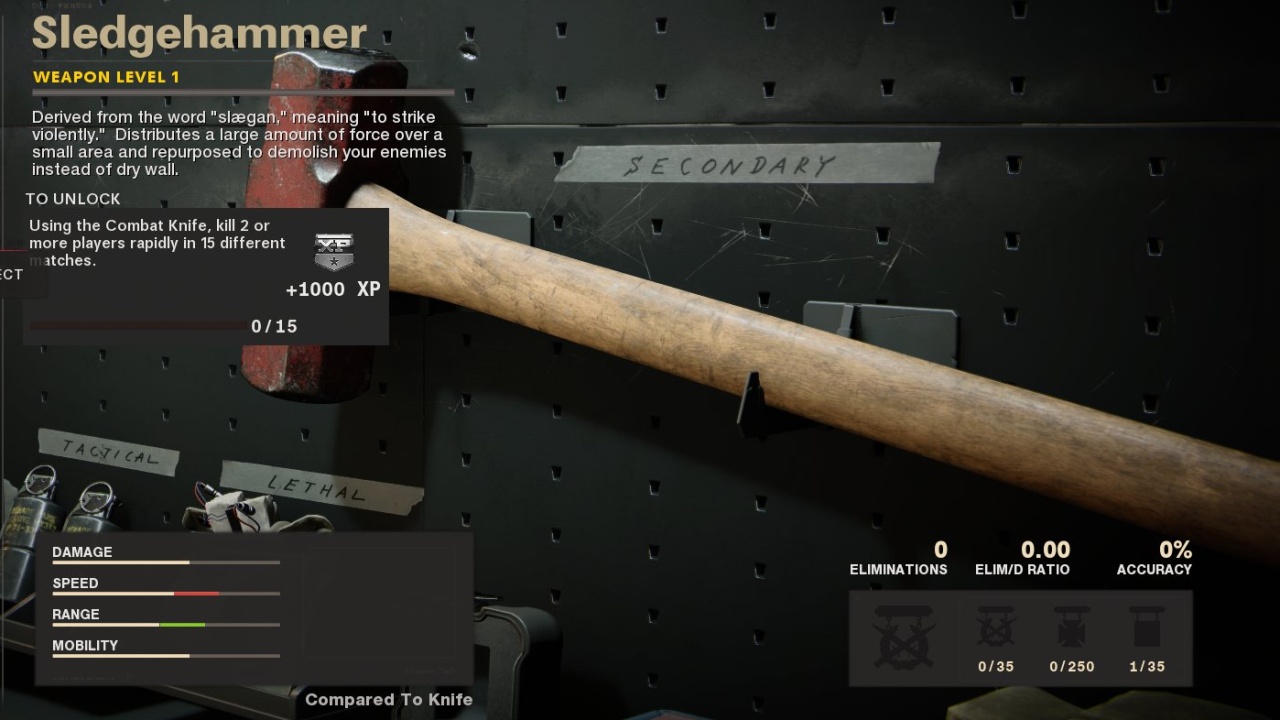 To get this done easily, you should try to play on small maps. Thankfully, there’s a Nuketown Holiday 24/7 playlist that’s currently live in Black Ops Cold War multiplayer. There will probably be a lot of other players running around Nuketown trying to get Combat Knife kills just like you, so you should have no shortage of up close and personal targets.

You should also equip perks like Ninja and Ghost that will help you sneak up on your foes. The last thing you need is to spot a perfect double kill opportunity only for your enemies to flick on you because of their Spy Plane. This challenge will likely be a long and frustrating process, but all you need is one double kill per match. Eventually, you’ll get the 15 that you need and unlock the Sledgehammer.

Home / Game Guides / Black Ops Cold War: How to Get the Sledgehammer