The max level in Call of Duty has never meant much due to the existence of Prestige and other methods of extending the progression system, and Black Ops Cold War takes this to a new level by combining the classic Prestige system with a new seasonal progression system that resets every few months. There are a lot of levels and rewards to earn, so it’s hard to pin down a solid max rank. There is a hard cutoff for military ranks, but seasonal ranks go much, much higher. Here’s the max level in Call of Duty: Black Ops Cold War.

What is the Max Level in Black Ops Cold War? 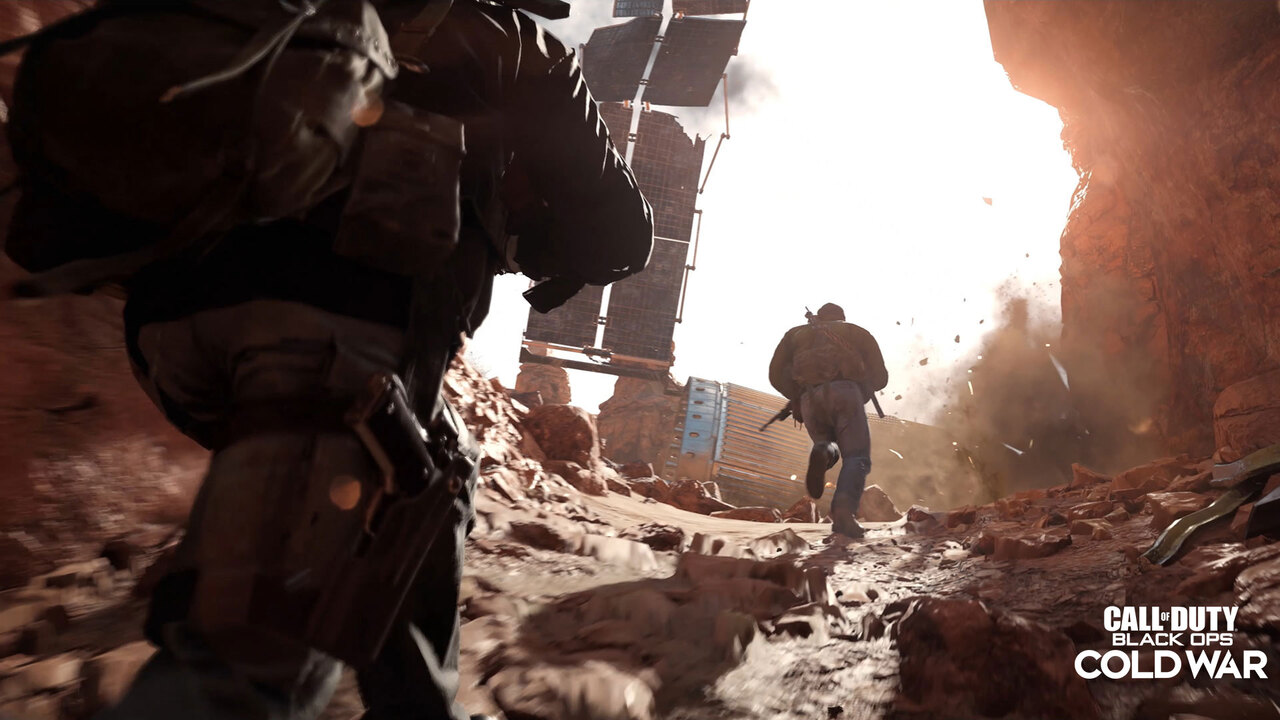 Seasonal levels work differently than military ranks. After passing all 55 military ranks, you will enter the seasonal progression system and restart at level 1. The maximum seasonal rank in Black Ops Cold War is 1000, and this level resets every time a new season begins. Currently, Black Ops Cold War is in the preseason phase, and all seasonal levels will be reset once season one kicks off on December 10.

Every 50 season levels you attain, you will earn a Prestige Key and other rewards. There are three Prestige levels to earn each season, awarded at 50 level intervals, followed by Prestige Master at level 200. You can keep leveling up past that to level 1000, earning rewards along the way, but you will not be able to increase your Prestige level until the next season adds additional levels. When a new season begins, you will be reset to military rank 55 and be forced to start the seasonal leveling system over again. For more information on that, check out our Prestige guide.