This patch fixes performance issues caused by the latest update. 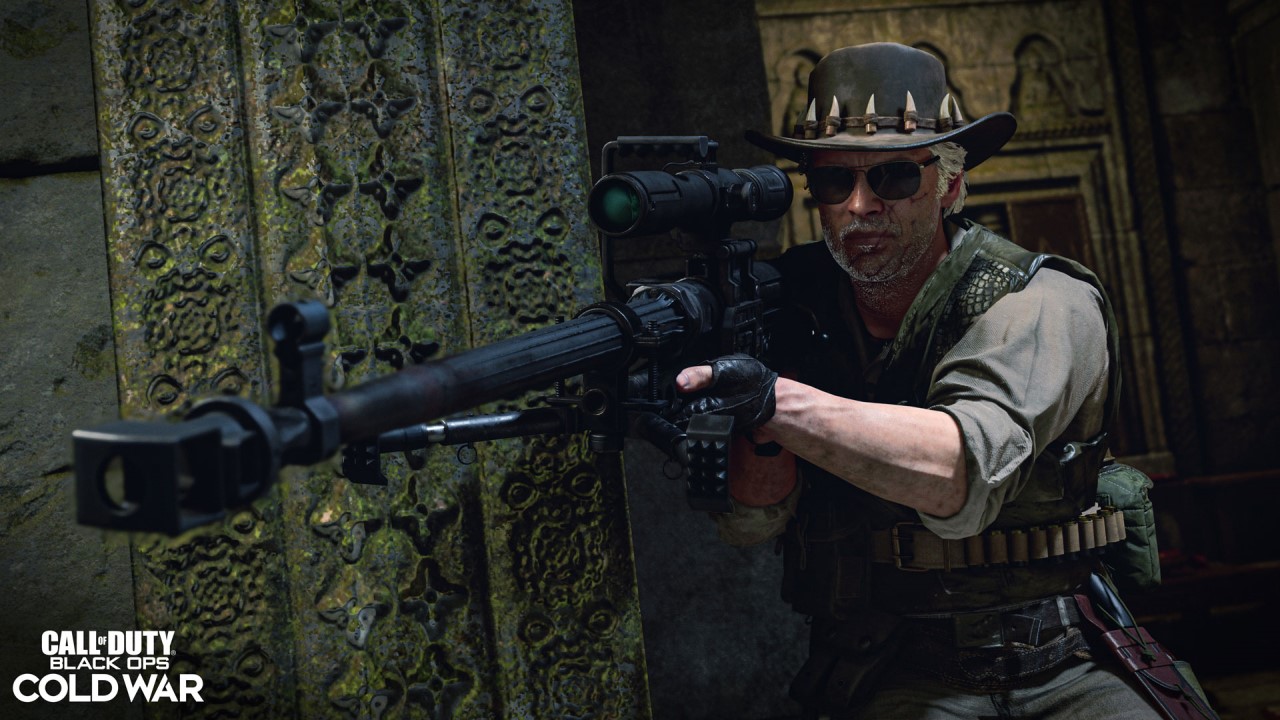 There are no official patch notes for this update, but Treyarch has shared information on Twitter about the fixes contained in this update.

As stated above, this update aims to correct the performance issues introduced in the previous patch. These problems were only affecting some players in specific game modes, but the issue was present on all platforms. The fix for this issue is currently only live on PlayStation 4 and PlayStation 5, but PC and Xbox players should see this update in their download queues sometime soon.