Update 1.07 has arrived for Call of Duty: Vanguard, and here’s the full list of changes and fixes added with this patch. This update finally adds the long-awaited Shipment map to Vanguard multiplayer. To celebrate, a Shipment 24/7 playlist has been added to the game so players can level up their weapons and operators. Of course, this update also fixes a wide array of bugs across multiplayer and Zombies. Progression issues have been addressed along with a crashing problem. Here’s everything new with Call of Duty: Vanguard update 1.07.

As stated above, Shipment is the highlight of this update. It first debuted in Call of Duty 4: Modern Warfare all the way back in 2007, and it became an instant classic. It has since appeared in several Call of Duty titles since, rivaling Treyarch’s Nuketown in popularity. Shipment was featured in Sledgehammer’s last Call of Duty game, but this version takes advantage of all of Vanguard’s new mechanics like destructible walls.

We awarded Call of Duty: Vanguard a score of 4.5/5 stars in our review, praising the multiplayer suite in particular. We said, “Whether you’re in it for the single-player campaign, multiplayer suite, Zombies mode, or Warzone, Call of Duty: Vanguard has a lot to offer. It’s a step in the right direction for Sledgehammer Games, but it feels like it’ll take a second entry for the studio to really knock it out of the park.”

Shipment is a great addition on top of an already great multiplayer mode, so we highly recommend jumping into Vanguard if you haven’t already. 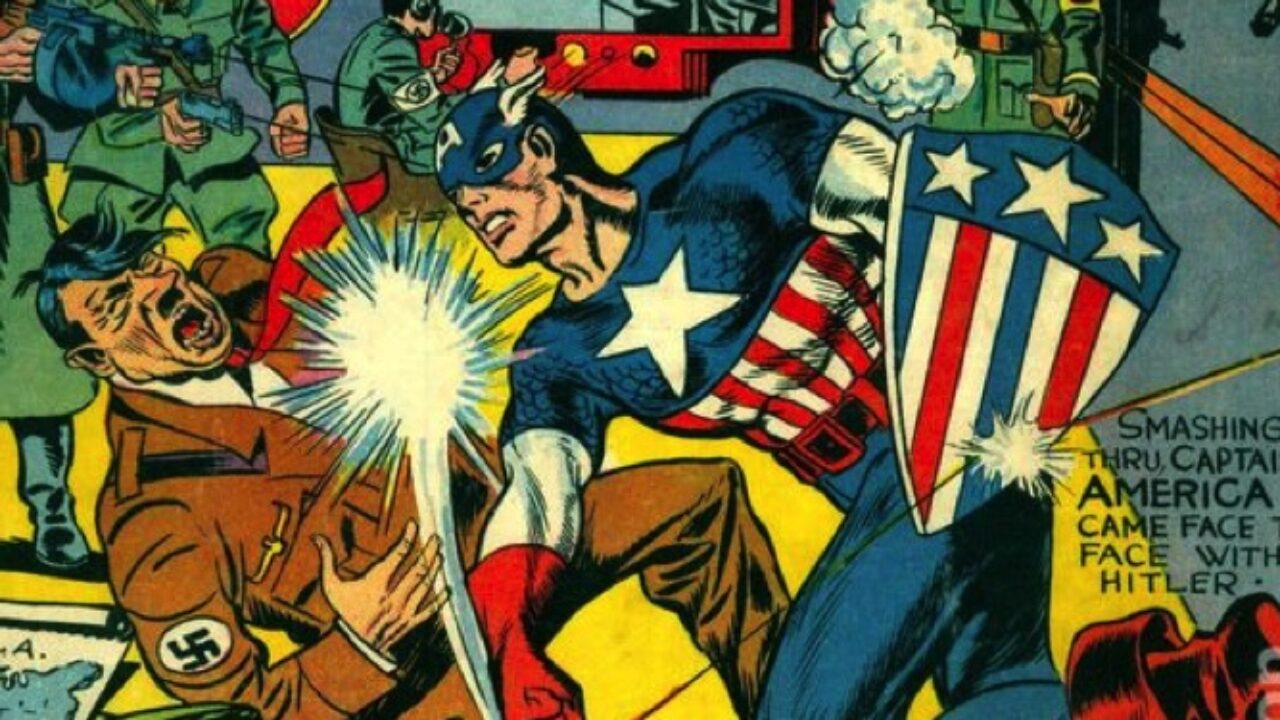