Vanguard Shipment Release Date: When is Shipment Coming to Call of Duty: Vanguard?

This is when the popular Call of Duty 4 map is coming to Vanguard. 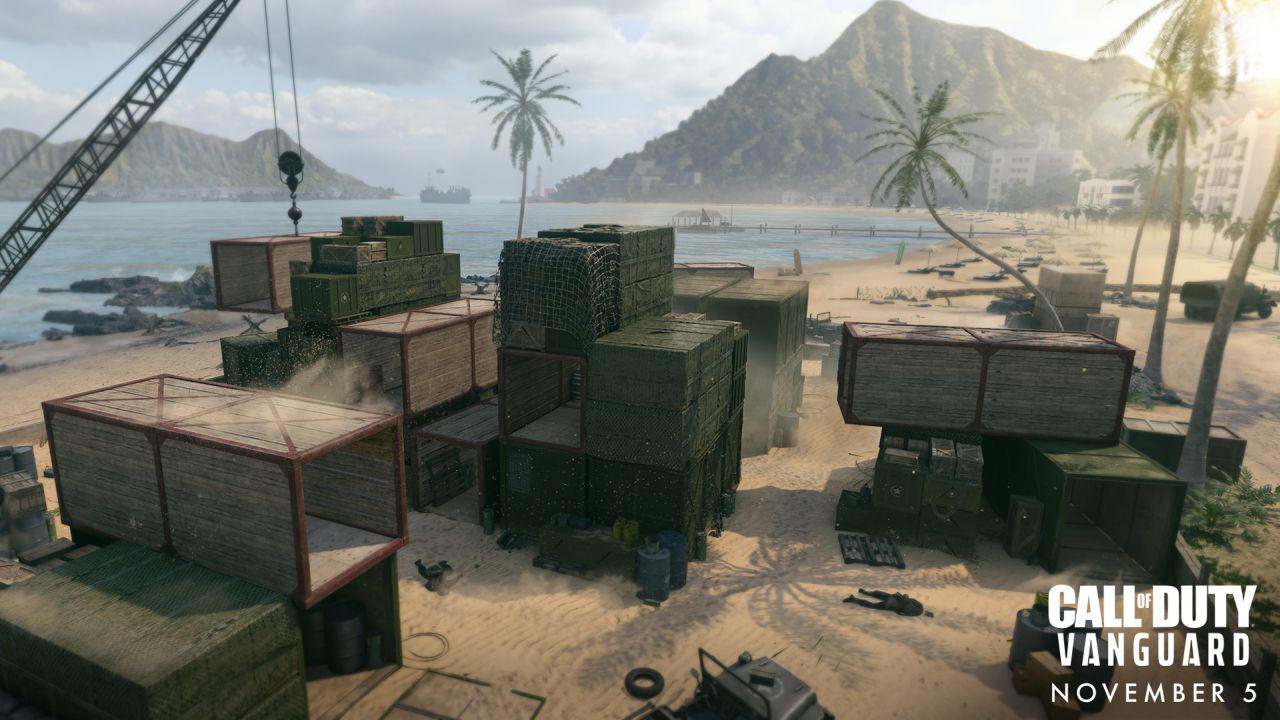 Call of Duty: Vanguard is the latest installment of the Call of Duty series. After having so many memorable maps under its yearly release schedule, people do start to reminisce and hope for past maps to make it into the new games. We have seen Nuketown make its popular reappearance in multiple titles since its inception back in 2010. Since then, we have also seen popular picks like Rust and Summit come back in revamped ways. There is news that Shipment from Call of Duty 4: Modern Warfare is to make its return in Vanguard. Here is when the popular map is coming.

When is Shipment coming to Call of Duty: Vanguard?

Shipment, the map that is perhaps one of the most popular maps in Call of Duty history next to greats like Rust and Highrise, will be coming on November 17, 2021. Laid out in their roadmap, Shipment, the “remastered classic map” will be part of the first round of the free pre-season content coming to the game.

That’s just 12 days after the game’s worldwide release. If you have the game, it’ll be readily available when the day comes.

Call of Duty: Vanguard will actually launch with 20 multiplayer maps and new modes at launch, doubling the amount of content last year’s Black Ops: Cold War did at launch. It’ll also feature a Zombies mode and a full-fledged campaign.

The game will also introduce Activision-Blizzard’s heavily teased and much needed anti-cheat system. Since the game is cross-platform, cheaters have run rampant on PC. Many players have actually opted to turn off the cross-play feature because of the problem. Hopefully this system can fix that.

Call of Duty: Vanguard will release on November 5, 2021 on PlayStation 4 and 5, Xbox One and Series S/X, and PC via Battle.net. To check out additional content for the game, click here.