Call of Duty: Warzone Hunt for Adler Not Working – Why Aren’t Challenges Tracking?

The latest limited-time mode has been hit with a nasty bug. 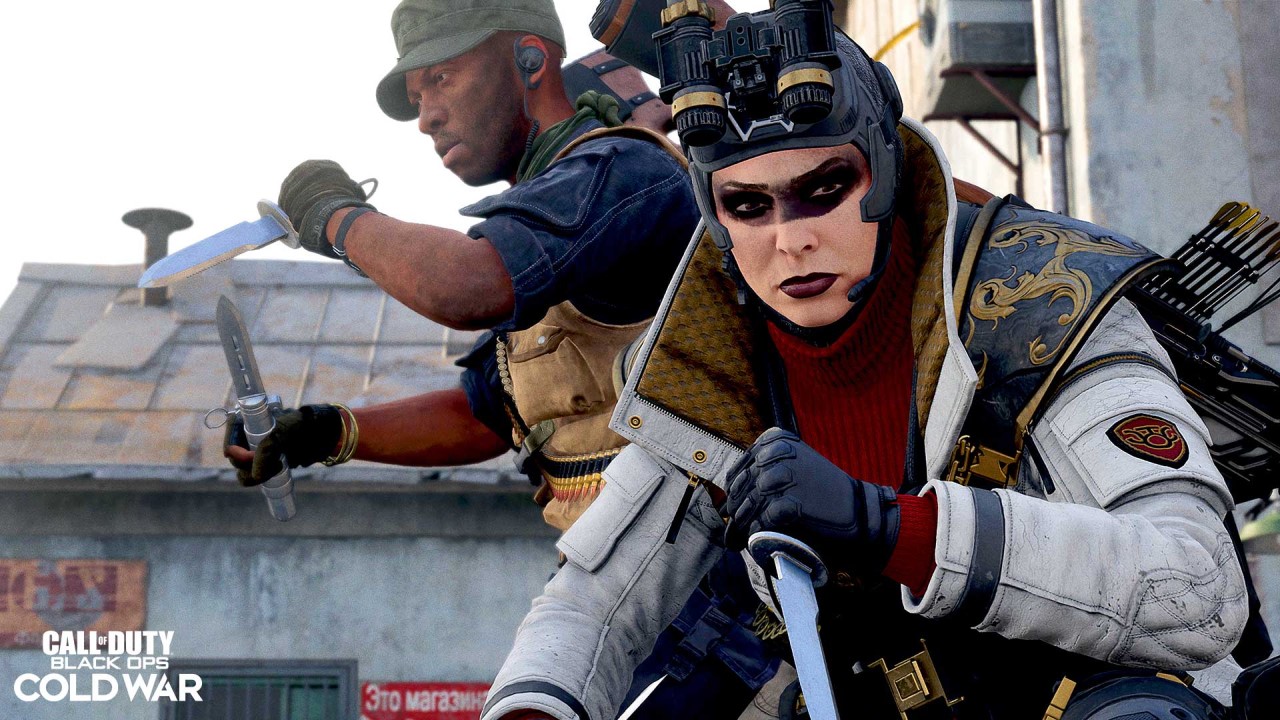 Hunt for Adler Challenges Not Working in Warzone

The Hunt for Adler challenges are currently bugged for many players. When attempting to complete the Intel contract at Summit, Farms, or Factory, the challenges will not be marked as completed even if all the crates are successfully found. Neither Activision nor Raven Software have commented on this issue yet, but the development team is likely aware of the issue and working on a fix. 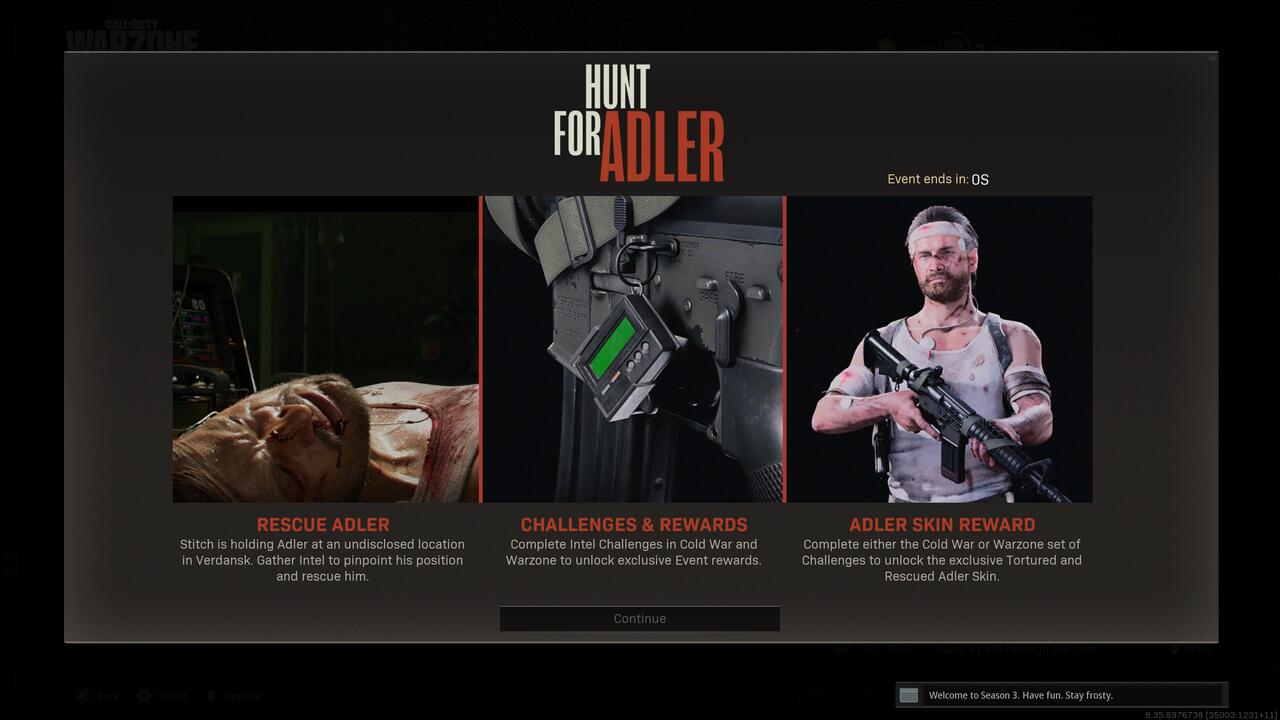 There have been a few other bugs with the Hunt for Adler event, such as the contracts not appearing on the map for some players or not even appearing at all sometimes in their supposed spawn locations. The event timer on the main menu is also stuck at 0 seconds for some people, giving no indication of when the event is supposed to end.

However, some players are reporting that the game eventually gave them their rewards after multiple attempts at completing the Adler contracts. If you really want the rewards right now, you can just try to do them again and again until they finally work. You could also wait for a fix, which seems to be the smart move for now. In the best-case scenario, this is just a visual bug and the game has recognized that you’ve completed the challenges, it just hasn’t given them to you yet. In the worst-case scenario, however, you’ll just have to do the challenges again once a patch comes out. 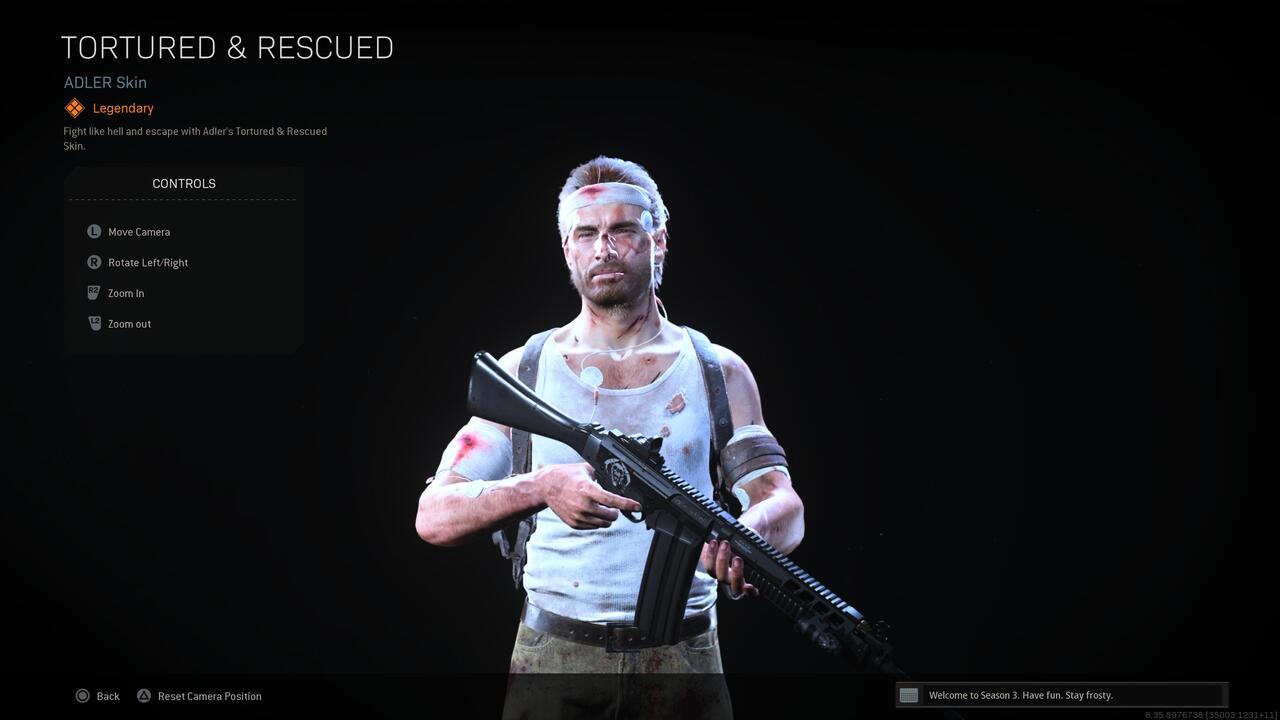 Call of Duty: Warzone Season 3 saw the implementation of a brand-new map, several balance adjustments to a wide array of weapons, and new weapons added to the loot pool on top of everything else. The developers are most likely swamped with work and trying their hardest to sort through all the bugs that have been popping up since launch day. An update is definitely on the way, but Warzone players will just have to be patient until a patch is released. In the meantime, stay tuned to Raven Software and Activision Support on Twitter.