What to do with Red Access Cards and how to open locked bunkers. 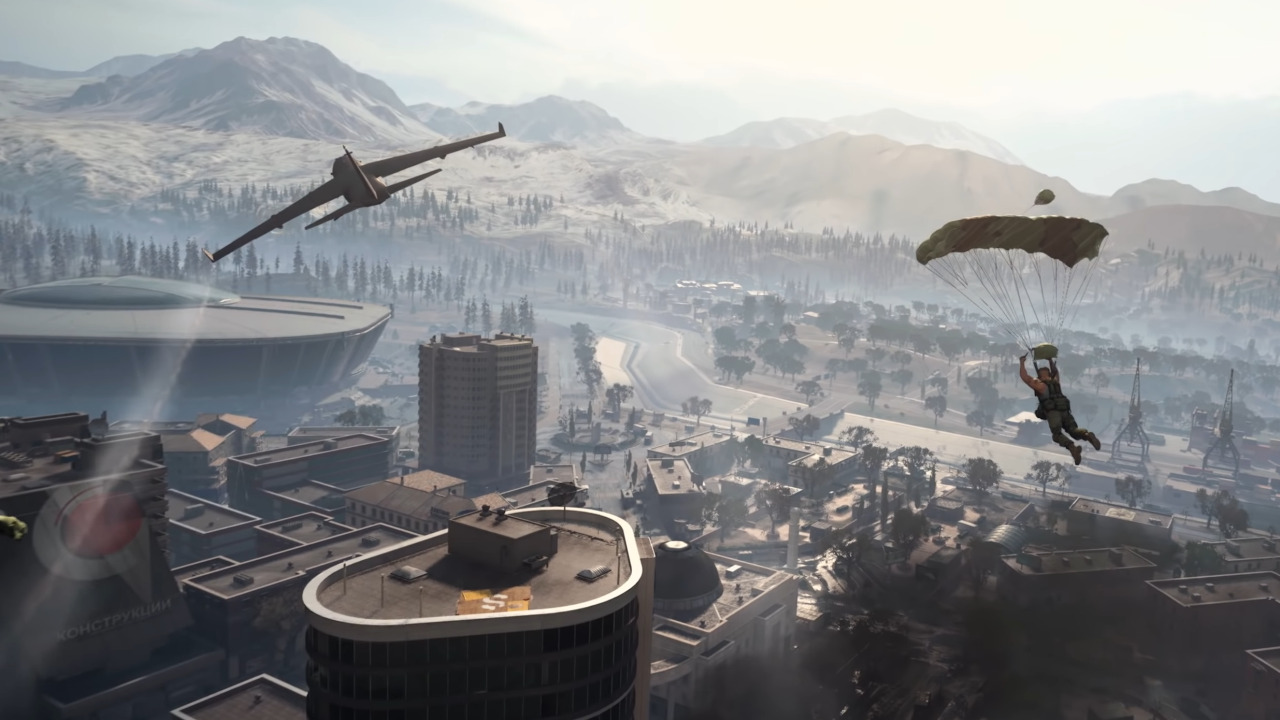 Call of Duty: Modern Warfare’s latest update has unlocked various bunkers hidden throughout Warzone’s Verdansk map, but they each require a new item called a Red Access Card to open. These rare items grant you access to most of the game’s locked bunkers, but they’re not exactly the easiest things to come across in a battle royale match. Red Access Cards cannot be found laying around as floor loot, and they’re instead relegated to supply crate drops. Because of this, you might not be able to find one if a place has already been looted, but that doesn’t mean you’re locked out of the bunkers for the rest of the match. This is how to find a Red Access Card in Call of Duty: Warzone as well as how to open bunkers.

How to Get a Red Access Card in Warzone

How to Open Bunkers in Warzone

Once you have a Red Access Card, you’re able to get into any of the game’s bunkers except the elusive Bunker 11. Simply walk up to a bunker with a green light above the door and interact with the keypad. The bunker doors will open and you’ll be able to loot to your heart’s content. Because they’re new and they contain powerful gear, many players are flocking to Warzone’s bunkers, so be careful and stay alert for enemy squads.