A map of all 11 Warzone bunkers. 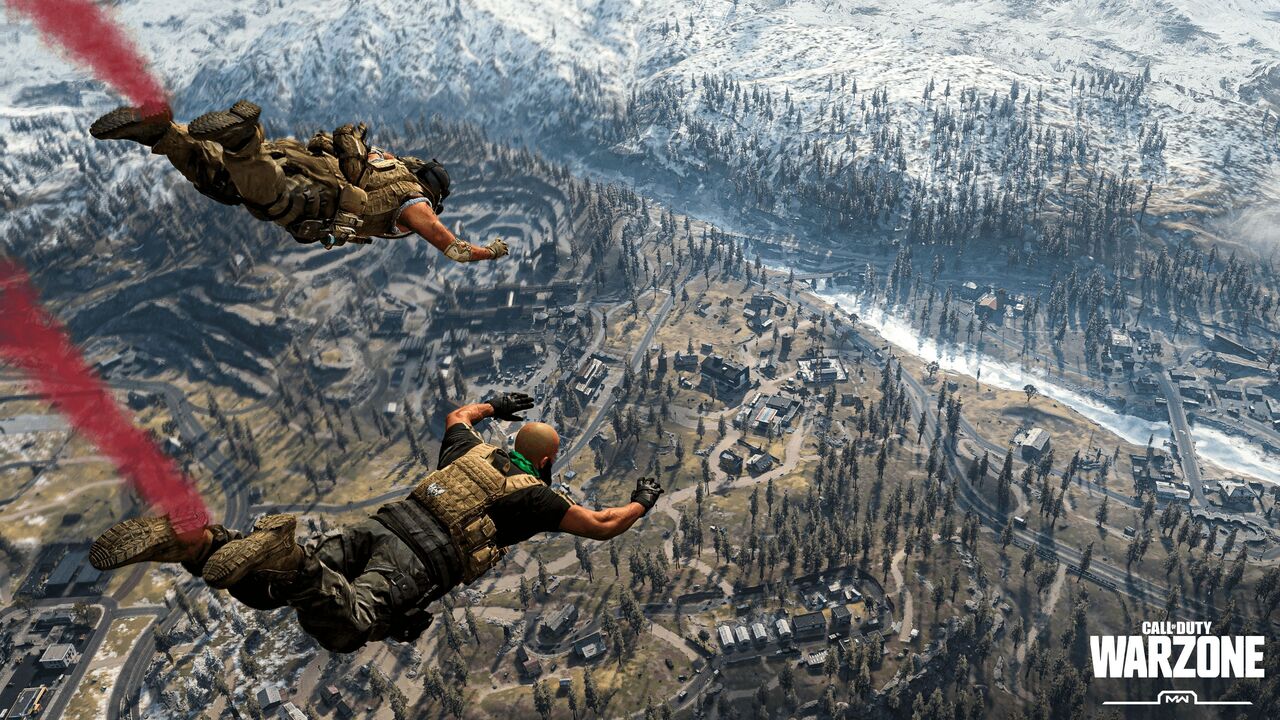 Call of Duty: Modern Warfare’s newest update has opened the various bunkers spread throughout the Warzone Verdansk map, and these secret locations hold powerful loot and gear for those that manage to enter them. Most of the bunkers in Warzone are easy to open, but getting inside the secret Bunker 11 is a much more daunting task. To access the bunkers in Warzone, you first need to pick up a Red Access Card, which can be found in supply crates or looted from other players that were already holding them. The Red Access Card is your gateway to great gear, and it will allow you to open almost any bunker on the Warzone map. This is a map of every bunker location in Call of Duty: Warzone as well as detailed descriptions of where to find them. 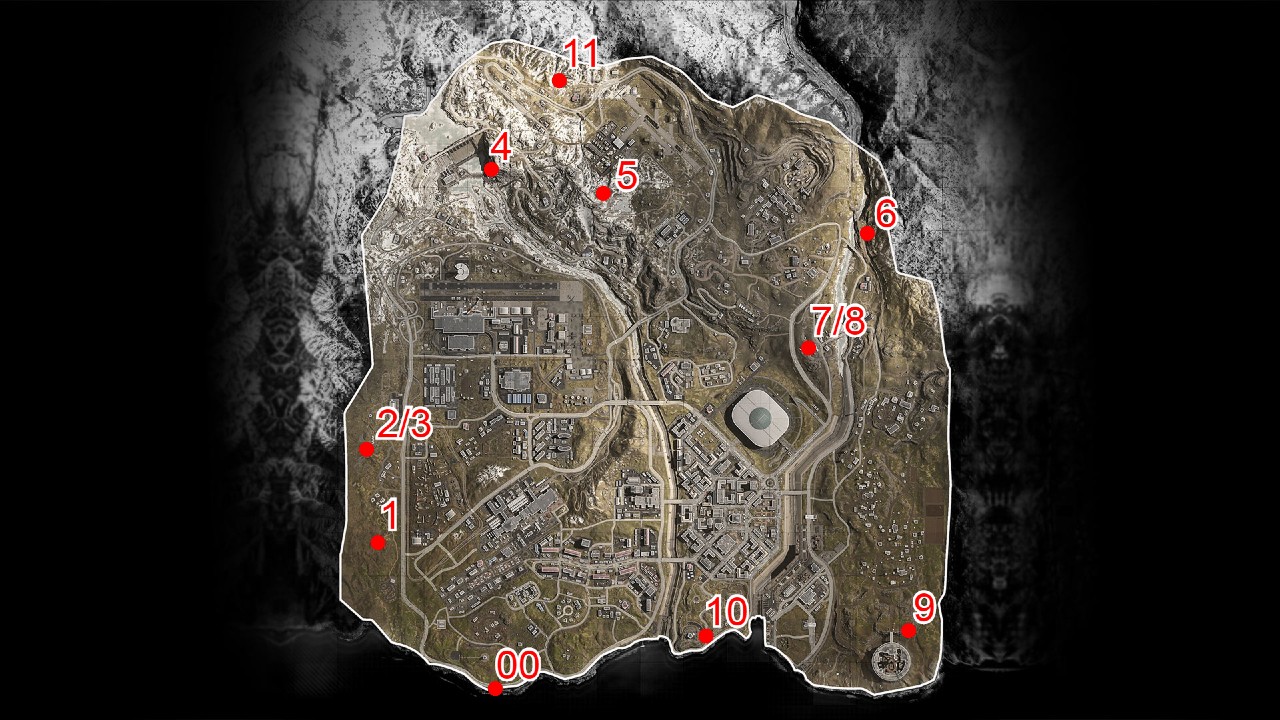 A Red Access Card can get you into any bunker except 11, which is located at the northern edge of the map. The other bunkers can be found at the following locations:

Bunker 11 requires an arduous process to open, but it contains an exclusive weapon blueprint and easter eggs that tease future Warzone content and possibly even a brand new Call of Duty game.