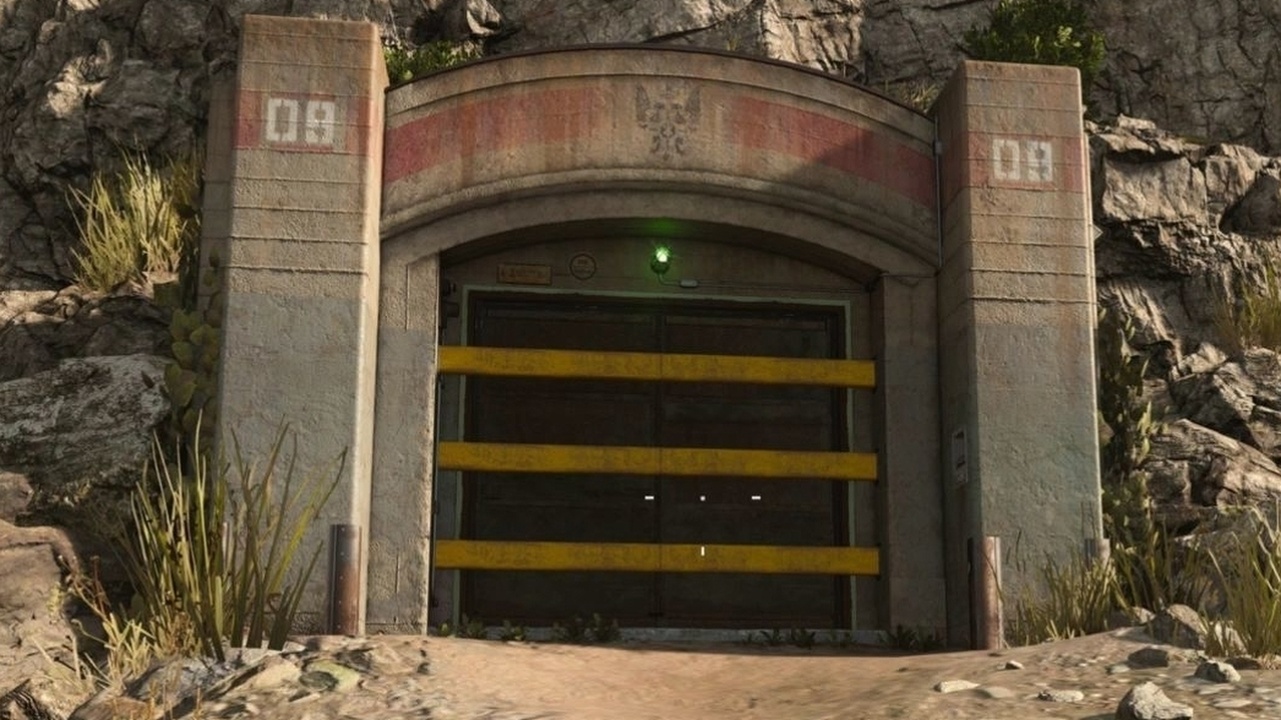 Call of Duty: Warzone’s many bunkers have opened up with the game’s most recent update, but Bunker 11 and its secrets are the hardest of all to access. Most of the bunkers scattered across the map require a simple Red Access Key to open, but Bunker 11 is another story entirely. This bunker, and the associated MP7 blueprint, is the reward for a long easter egg involving phones and numbers. It’s a confusing process, but this guide should lay things out in a way that’s easy to understand. Attempting the following easter egg is much easier in Plunder mode, as you can get picked off by a sniper and have to start the entire process over in a standard battle royale match. This is how to open Bunker 11 and obtain the Mud Dauber MP7 blueprint in Call of Duty: Warzone.

How to Open Bunker 11 in Call of Duty Warzone

The first step in opening Bunker 11 is locating an activation phone. There are 7 total activation phones scattered across Verdansk, and you’ll have to check them all until you find the correct one. The list of activation phone locations is listed below:

If you’re having trouble locating any of the phones, check out the map below (courtesy of Reddit user NoahJ456) that has more precise locations for each of them. The blue marks are the activation phones you’re looking for, the red numbered phones are for the next step. You’ll know you have the right phone when you hear a man speaking in Russian. 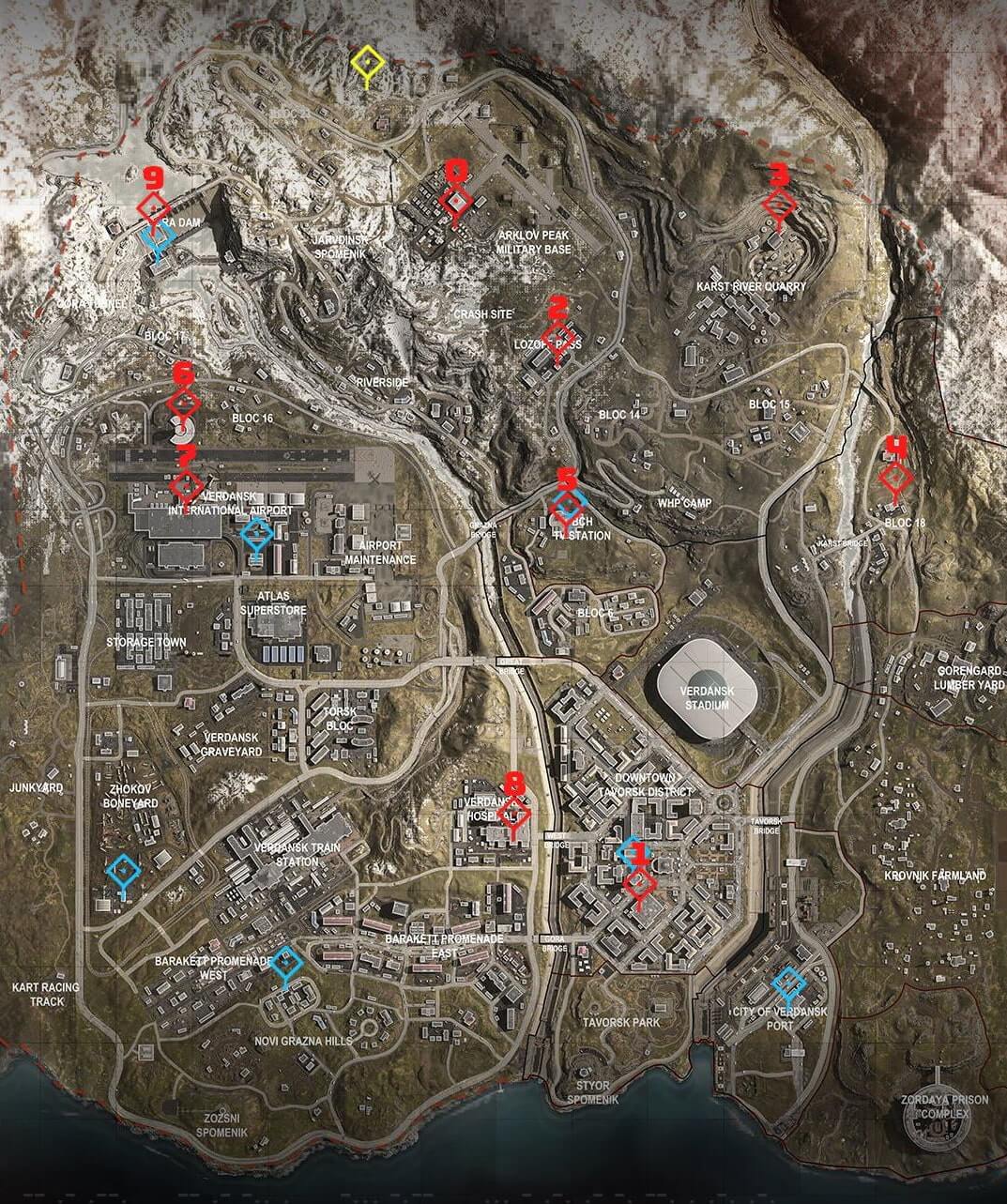 Finding the Next Phones

After answering the activation phone, you’ll hear a man speaking in Russian followed by a tone. After the tone, the man will say three random numbers in Russian. Make note of these numbers as well as their order. The three numbers correspond with an additional set of phones scattered across the Verdansk map, and you’ll have to use the man’s Russian directions to find the right phones. You can also use our pronunciation guide below to translate the Russian numbers.

The three numbers and their order dictate where you need to go next. The red markers on the map above (or the locations in the video below) are the phones in question, and all you need to do is interact with them in the correct order to open Bunker 11. For example, if the Russian man said 7, 8, 3, then you’d need to check out the phones at the Airport, the Hospital, and KQuarry in that order. You’ll know you have the right phones if you hear Morse Code beeps. Thankfully, you won’t need to do anything with those.

How to Unlock the Mud Dauber MP7 Blueprint in Warzone

Now that you’ve found all three of the phones, Bunker 11 should be open. It can be found in the far north section of the map, northwest of the Military Base. It’s also marked by a yellow indicator on the map above. Once you arrive, simply interact with the keypad to gain access to the bunker. You’ll know you’ve done everything right if the light above the door turns green. Inside the bunker, there’s a ton of useful loot, but Bunker 11 holds a special reward that cannot be found anywhere else: the Mud Dauber MP7 blueprint. If one person picks up the blueprint, it unlocks for the entire squad.

There’s a lot more to see in Bunker 11, but for now, the purpose of its contents remains a secret. The bunkers are likely hinting at future Warzone content, possibly even a new map, but nothing else is known about them at the moment. With Call of Duty: Black Ops Cold War recently being leaked, there’s also a chance that the Warzone bunkers are teasing the reveal of a brand new Call of Duty game.