Chivalry 2 – How to Perform a Feint 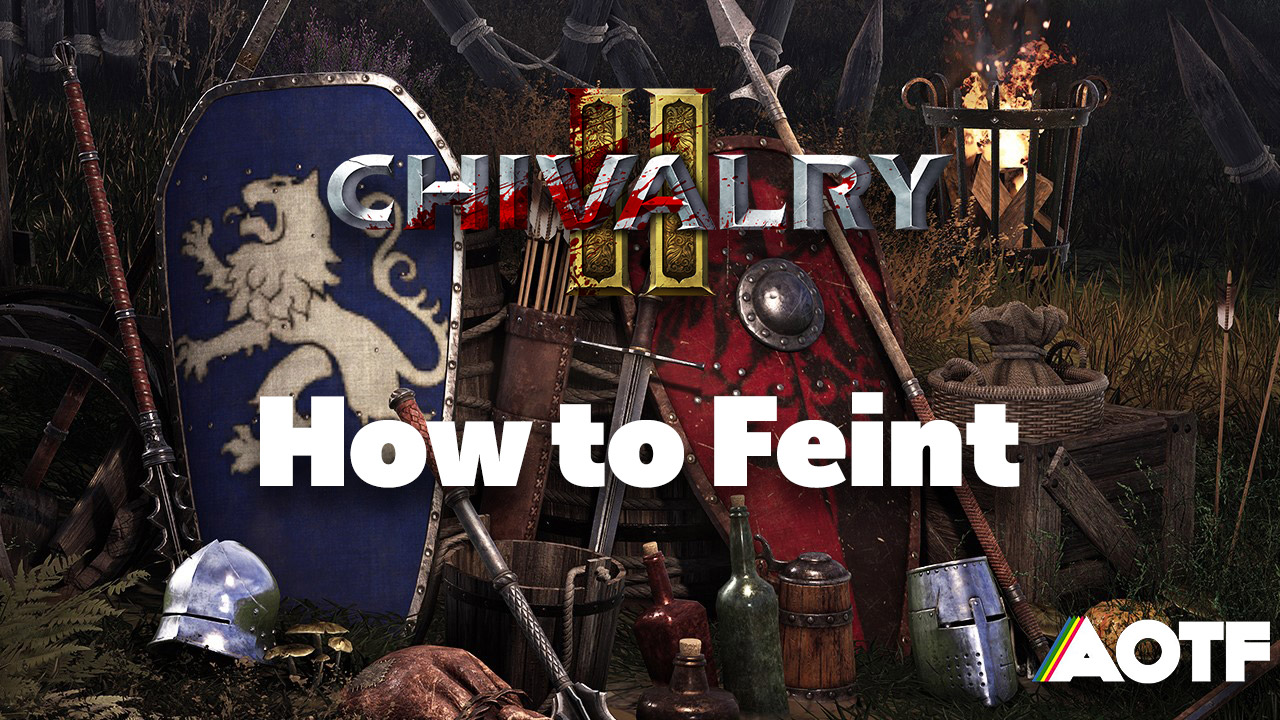 Chivalry 2 can be as much a battle of wits as it is of steel. Hacking and slashing may occasionally work against the uninitiated, but more seasoned combatants will require thoughtful use of the various mechanics embedded within the medieval multiplayer game.

The feint is an important mechanic that will enable players to throw off their opponents from correctly countering the strike type heading their way. If the opponent can clearly see the strike type swinging towards them, they can perform a devastating counter with ease. Feints disrupt the ability to read attacks effectively, given that a feint changes the strike animation.

It’s imperative that players quickly learn and understand feints so that they can add the maneuver to their skillset and become a force to be reckoned with on the battlefield. We’ll walk you through how to leave your opponents’ minds scrambled and limbs missing.

How to Perform a Feint

To perform a feint, initiate an attack — slash, overhead, or stab — and then immediately switch to a different attack. The transition to the second attack type must be executed towards the beginning of the original attack’s animation. A feint cannot be performed late in the animation, such as the midway point of a slash.

For example, start with a slash (R2 on PlayStation, RT on Xbox) and then instantly click stab (R1 on PlayStation, RB on Xbox). The slash animation will abruptly end and swiftly transition into a stab, potentially disorienting the opponent’s defensive response to the originally perceived strike type.

The example above does not have to be followed exactly. Any combination of strike types can be used to perform a feint; so mix it up and keep the enemy guessing. The more unpredictable your attacks are, the less likely it is that an enemy will be able to respond effectively.

Home / Game Guides / Chivalry 2 – How to Perform a Feint