Chivalry 2 – Is It Crossplay? 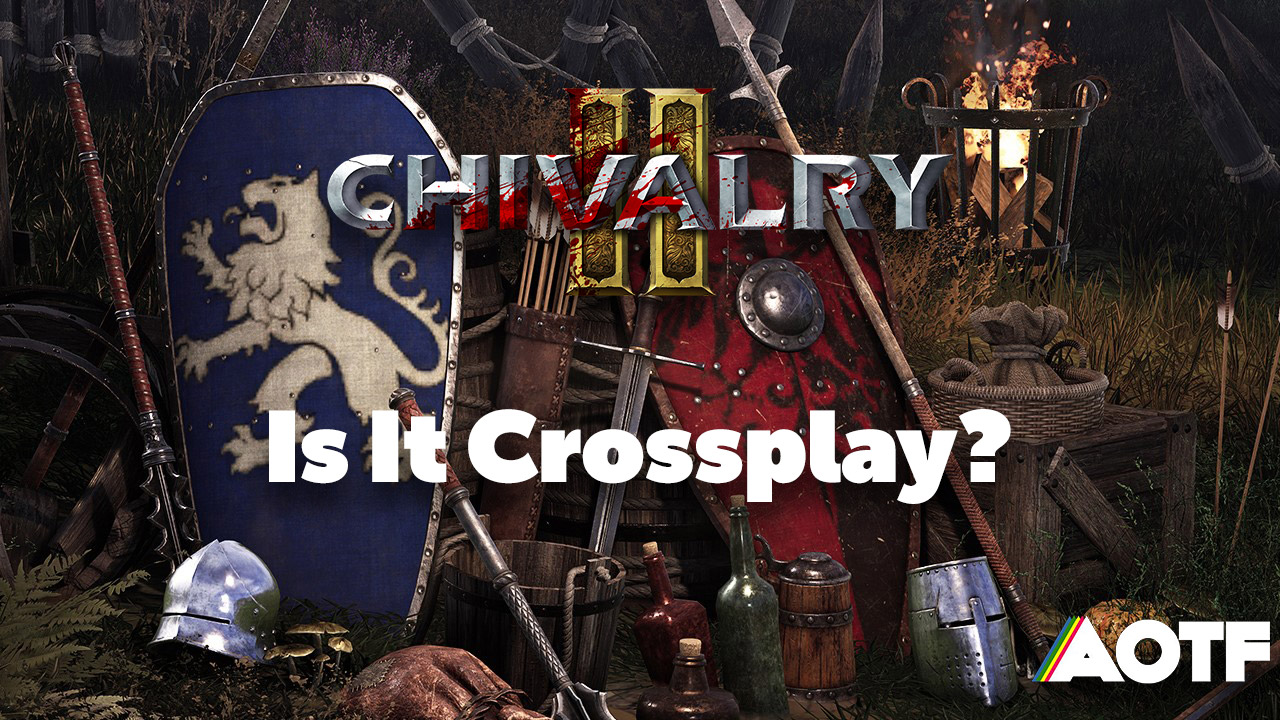 Chivalry 2 is a multiplatform game boasting large-scale multiplayer battles, wherein steel and skin meet to deadly effect. Torn Banner Studios is sharing the bloodshed on a variety of gaming platforms, ensuring that no one is left out (well, almost no one). With the rise in crossplay popularity, prospective combatants may be wondering how many of their opponents hail from platforms different from theirs.

Crossplay is one of the greatest trends to emerge in gaming in recent years. The feature breaks down the long-existing barriers that have sectioned off players of specific platforms, enabling players to interact online with each other in a capacity previously unseen. Chivalry is perfectly positioned to incorporate the feature given its spread across numerous platforms and the competitive nature of its core gameplay. So, the question is, does Chivalry feature crossplay?

Chivalry 2 supports crossplay between all platforms. This information is confirmed through Torn Banner Studios’ FAQ for the game. In the FAQ, the following answer is given in regards to Chivalry 2’s crossplay functionality:

“Chivalry 2 is playable on PlayStation 4, PlayStation 5, Xbox One, Xbox Series X|S and PC – with Cross-Play between all platforms.”

It doesn’t get more straightforward than that. Regardless of which platform you and your friends find yourselves on, you will be able to meet on the battlefield in Chivalry 2. That said, grouping up isn’t as seamless as you might expect. Fortunately, we have the details on how to play with your friends here.