Chivalry 2 – Is It Coming To Nintendo Switch?

For the red and [white]! 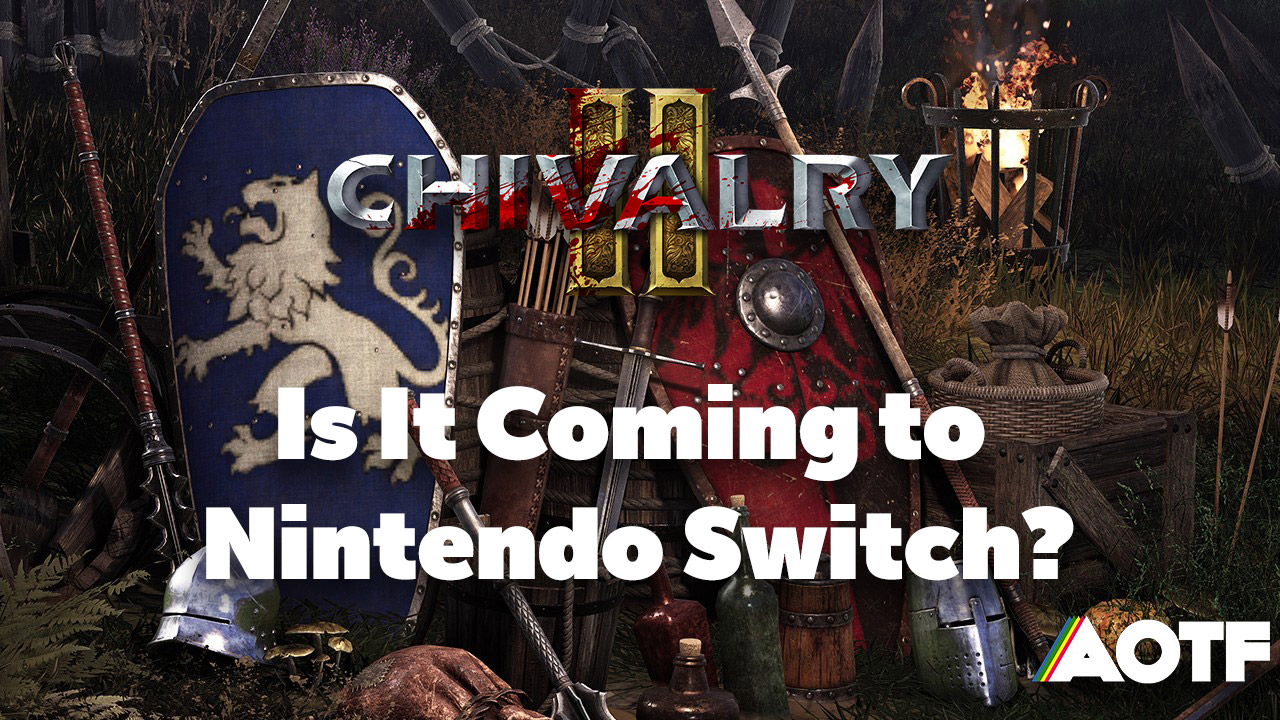 Chivalry 2 has brought medieval multiplayer mayhem to the masses, finally providing a follow-up to the 2013 title. The anticipated sequel has generated notable buzz and virtually every platform has access to Torn Banner Studios’ latest online offering, which is exciting given the inclusion of crossplay. With Chivalry 2 spanning several platforms already, there may be those left wondering if there are plans to bring the second installment to the Nintendo Switch.

Switch ports are far from a rarity. The Nintendo Switch has received exceptional third party support, allowing an entire group of players to enjoy a wealth of multiplatform games over the past console generation. Given the ongoing rework of Nintendo’s online infrastructure to better adhere to modern day expectations and the ongoing rumors of a more powerful Switch Pro, Nintendo could continue to see a rise in multiplatform titles (and possibly without the necessity for major visual or performance downgrades).

We could go back and forth over the theoretical future of Nintendo’s game plan, but let’s pivot to the future of Chivalry 2 as it exists on the Switch.

Is Chivalry 2 Coming to Nintendo Switch?

Currently, Torn Banner Studios has not revealed any plans to port Chivalry 2 to the Nintendo Switch. While the game exists in both last and current gen ecosystems, Nintendo’s console is not among the list of supported platforms at this time. That isn’t to say that Chivalry 2 will never reach the Switch’s shores. Games such as DOOM and Apex Legends didn’t find themselves on the Switch until years after their initial release.

Obviously, the lack of Chivalry 2 on the Switch right now is sure to bum out those hoping to get in on the sword-swinging chaos, but we will be keeping an eye on the horizon in case the developer unveils any new plans for expanding platform availability.

Home / Game Guides / Chivalry 2 – Is It Coming To Nintendo Switch?