Control – How to Start the Foundation DLC

There is a problem/issue/danger in the Foundation. 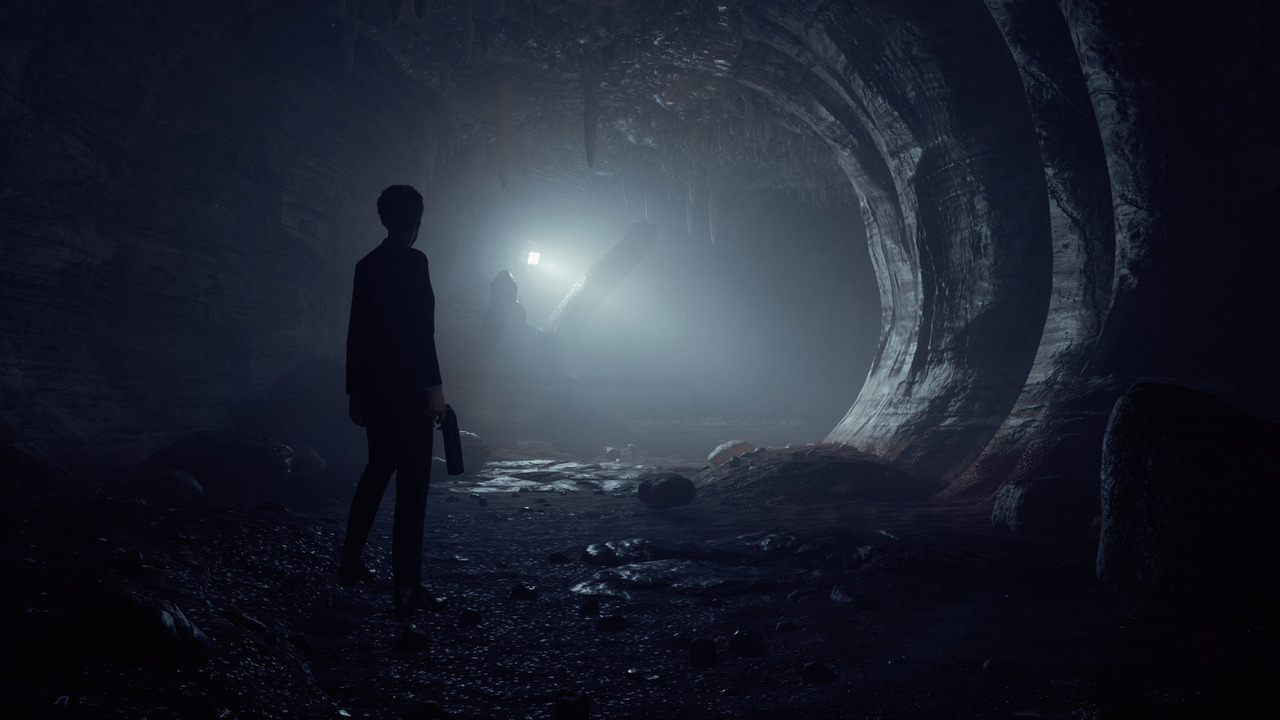 Control won the hearts of many last year with its unique premise and great story, and now it’s time to return to the Oldest House with the release of the Foundation DLC, which is available now on PlayStation 4 and PC. Unfortunately, Xbox One players will have to wait an additional three months to get their hands on Control’s first expansion, so not all Control owners can get access to the new content right now. If you’re on one of the platforms that does currently have the DLC, though, you’re in for a treat. This is how to access the Foundation DLC in Control.

How to Start the Foundation DLC in Control

In order to start the Foundation DLC, you first must have completed Control’s main story. You cannot start the expansion without first rolling credits on the main game, so you have some catching up to do if you haven’t yet finished the game. If you’ve completed the main game, then you should immediately receive a new quest, called “The Foundation,” as soon as you start playing Control. This quest sets the events of the DLC in motion, taking you to the new areas and introducing you to some of the expansion’s new mechanics. The first step is to head to the Hotline and figure out what’s going on, so fast travel to Central Executive if you’re not already there and proceed to the Hotline Chamber to start the Foundation.

The Foundation picks up immediately after Control’s main story ends, sending Jesse Faden underground to the foundation of the Oldest House. There, she finds that the Astral Plane itself is seeping into the Oldest House, and she must take action to prevent the Federal Bureau of Control from being destroyed. Along the way, you’ll get a new power called Shape and learn more about a few story threads that the main game left unanswered.

Home / Game Guides / Control – How to Start the Foundation DLC