Cyberpunk 2077: Where to Find Hideo Kojima

Kojima appears in yet another major game. 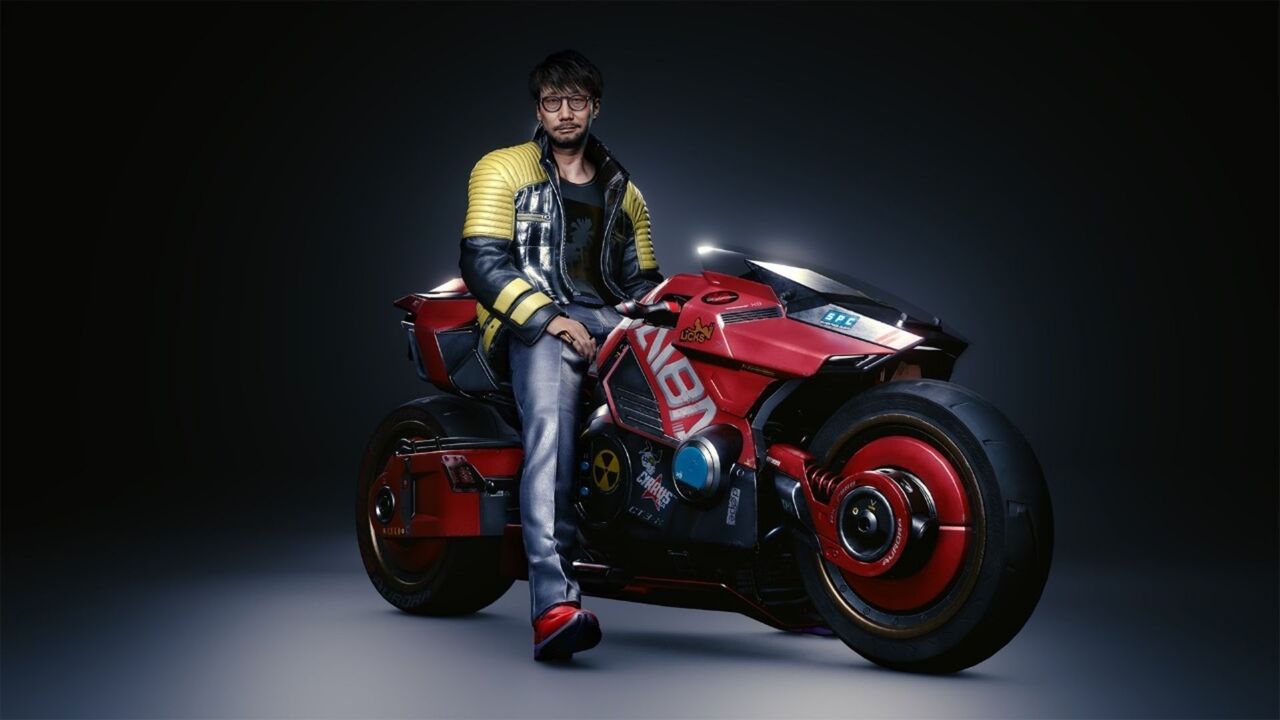 Cyberpunk 2077 has a number of cameos and easter eggs, and even Hideo Kojima himself makes an appearance in CD Projekt Red’s newest open-world adventure. The legendary games industry figure can be found during one of the game’s missions, voicing a character that looks and acts just like him. Kojima is no stranger to in-game cameos, appearing in Remedy’s Control last year and even showing up in his own Metal Gear Solid games from time to time. His Cyberpunk cameo is brief, but it’s still a surprising addition to one of the game’s more serious quests. Here’s where to find Hideo Kojima in Cyberpunk 2077.

Where to Find Hideo Kojima in Cyberpunk 2077

Hideo Kojima can be found during a mission called “The Heist.” This mission occurs at the end of Act 1 of Cyberpunk 2077, so you can find Kojima during the first few hours of the game. His appearance is completely missable, so pay attention to your quest progress to make sure you don’t miss it. 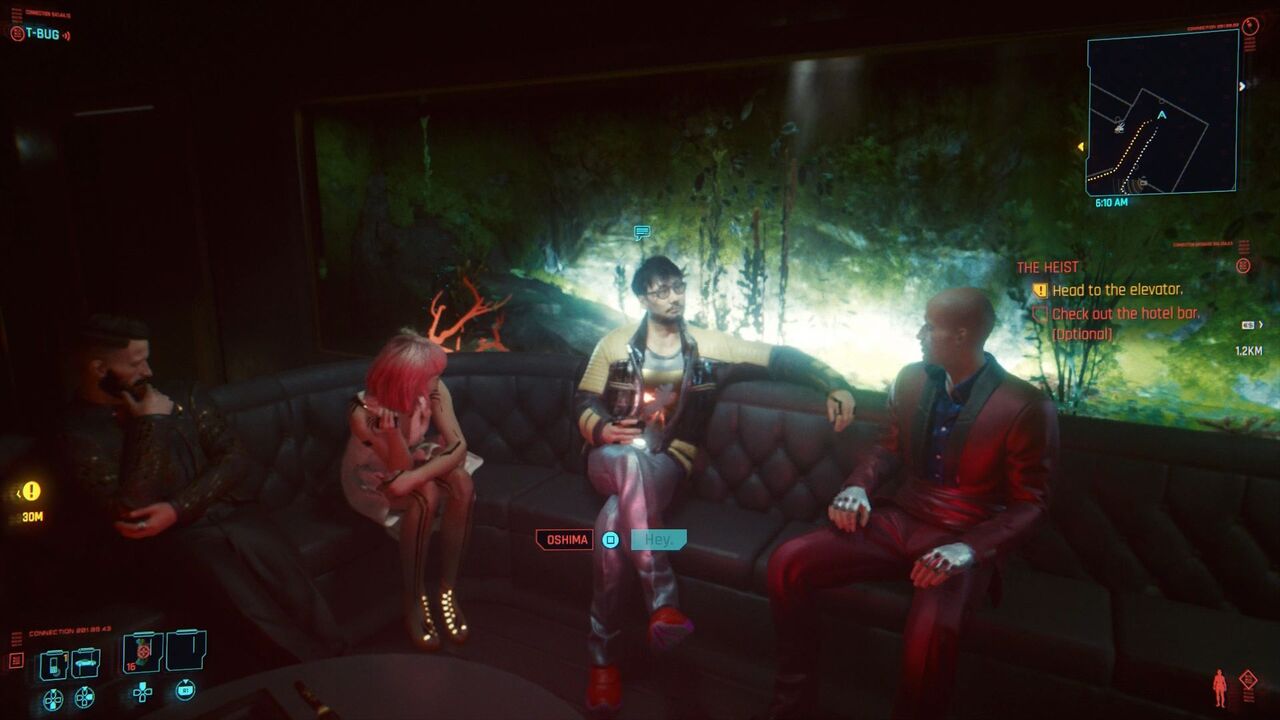 When you first arrive at the Arasaka hotel, you’ll pass through a scanner and speak to the receptionist about your room. After checking in with the receptionist, V and Jackie head to the elevator to reach their room on a higher floor. On the way to the elevator, you’ll pass a bar. Hideo Kojima’s character is inside the bar, so make sure you go inside. Jackie will carry the Flathead bot up to the room on his own, giving you plenty of free time to explore.

Chilling in the back corner of the bar is none other than Hideo Kojima himself, or Hideyoshi Oshima as he’s known in the world of Cyberpunk 2077. The character features his likeness and voice, and he’s talking to the people around him about things that absolutely fit his character. Make sure you stay a while and listen to all his lines.