Cyberpunk 2077: What Should You Do With Royce?

This is one of the first big choices you get to make in Cyberpunk 2077. 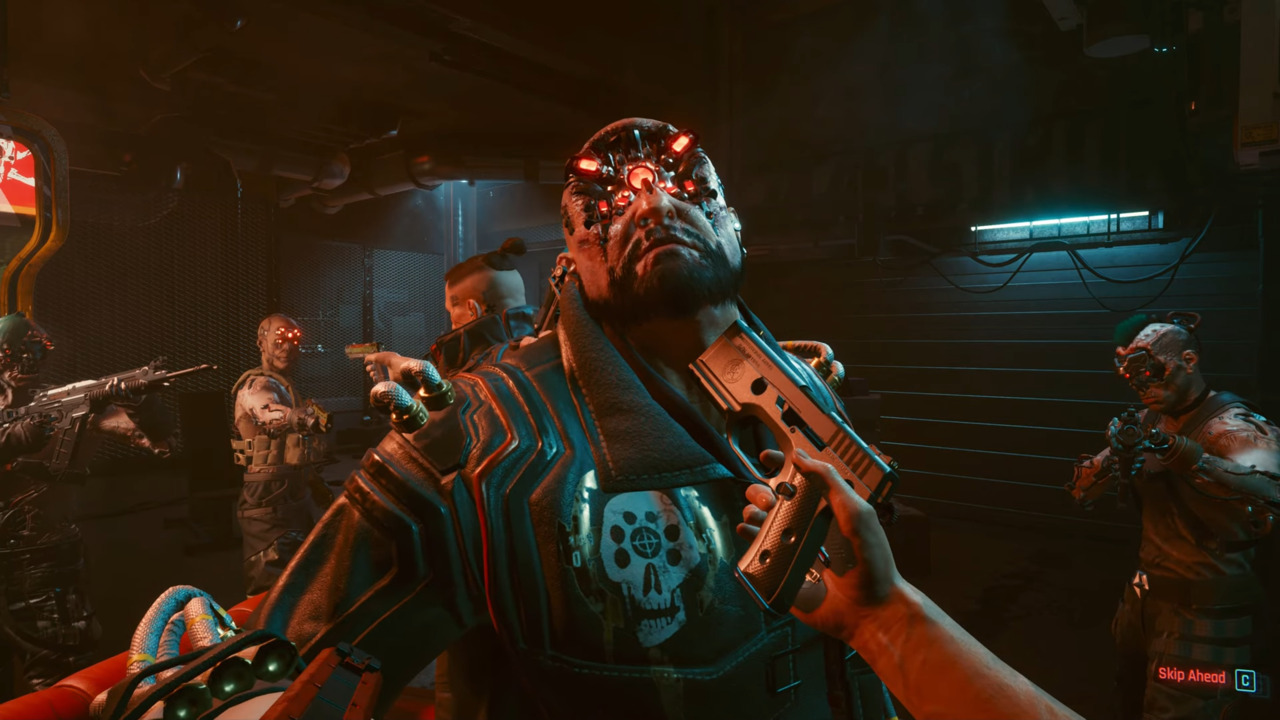 One of the main jobs early in Cyberpunk 2077 is called The Pickup, and in it, you’ll be given a choice to either shoot or pay Royce for the Flathead bot. Jackie and V are hired for this job by Dexter Deshawn, one of the most notorious fixers in Night City, and there are a few hiccups along the way. One such roadblock is Royce, new leader of the Maelstrom gang, and Jackie and V need to retrieve the Flathead bot from him by any means necessary. You can either pay or shoot Royce but things can go down in a few ways, so here’s what you should do with Royce in Cyberpunk 2077

Should You Shoot or Pay Royce?

When you meet Royce and his goons, the conversation always ends with a tense standoff. You’ll have multiple dialogue options, but they all lead down the same road. Eventually, you’ll be presented with two options:

Either of these options will set you up for the big decision of either paying or shooting Royce, so it doesn’t matter which one you choose. If you don’t have enough Body attribute points, you’ll be forced to draw your weapon. From here, there are three main decisions you can make. 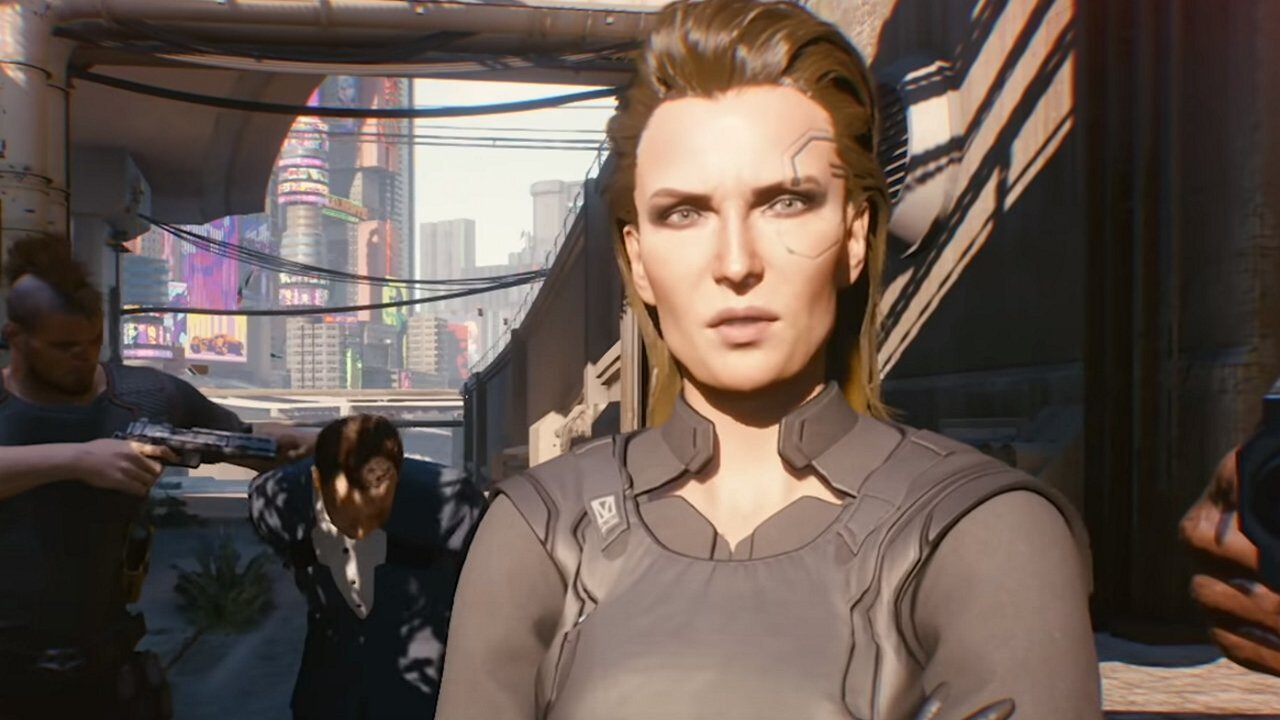 Pay With the Militech Chip

If you meet with Meredith Stout earlier in the mission, you can receive a chip with a virus on it. You can then give this chip to Royce as payment, but if you haven’t removed the virus, the Maelstrom gang will become hostile and you will have to fight Royce. Defeating him nets you a cool weapon called the Chaos Tech Pistol as well as a Maelstrom jacket and some Eurodollars.

If you elect to remove the virus from the chip before handing it over to Royce, however, he accepts the payment and tells V to take the Flathead bot and leave. Before you can get out of All Foods, Militech guards will appear and you’ll still have a firefight on your hands. The Militech chip option always leads to some sort of shootout, although the hostile faction changes depending on your decision with the virus.

If you didn’t get the Militech chip from Meredith Stout, then shooting Royce is another route you can take. There aren’t any surprises with this choice, and it goes just about how you’d expect. V shoots and kills Royce and then the remaining Maelstrom gang members become hostile. After a shootout with the gang, you can loot Royce’s Chaos Tech Pistol and scavenge the materials from the other Malestrom bodies before leaving All Foods. 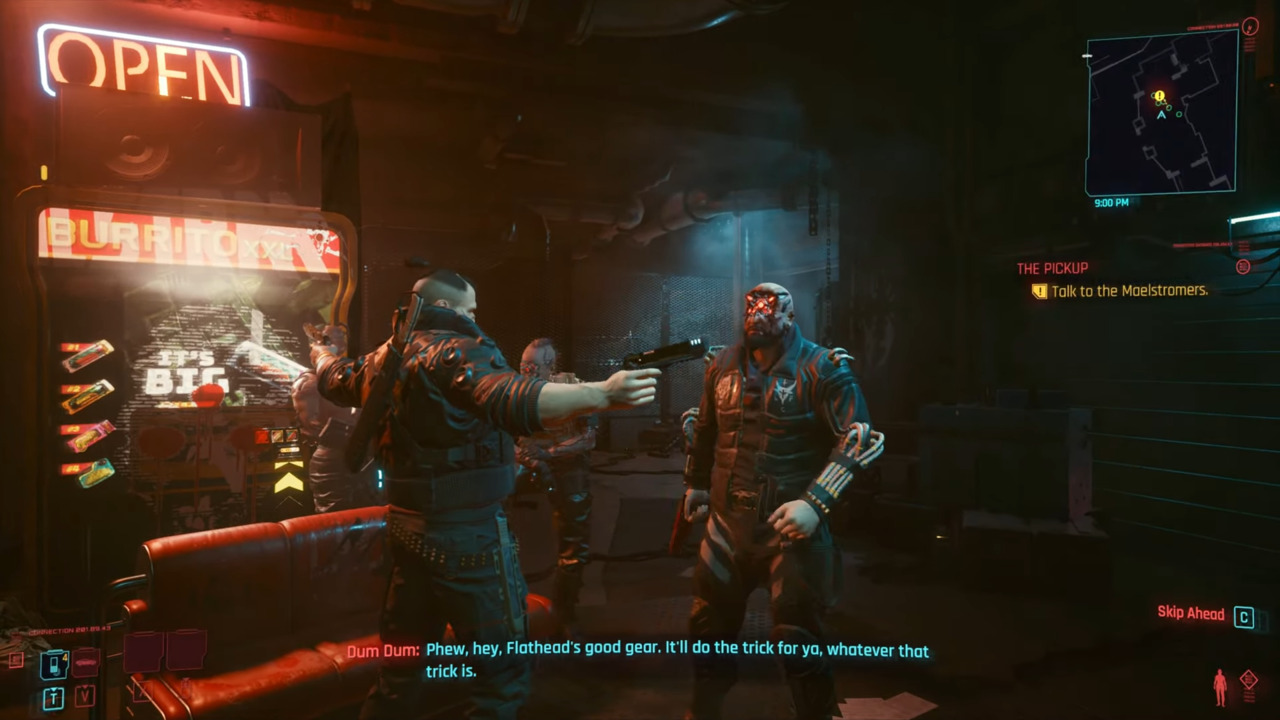 Pay With Own Money

This is another fairly straightforward option, but it’s one that you probably won’t be able to choose this early in the game due to its high price. Royce wants 10,000 Eurodollars for the Flathead bot, and because this mission happens within the first few hours of the game, it’s highly unlikely that you’ll have that much in your bank account. If you do manage to scrounge up the cash before meeting with Royce, however, you can pay him and get out of the situation without any bloodshed.

Home / Game Guides / Cyberpunk 2077: What Should You Do With Royce?