Cyberpunk 2077: How to Get Mantis Blades

Add this Cyberpunk staple to your arsenal. 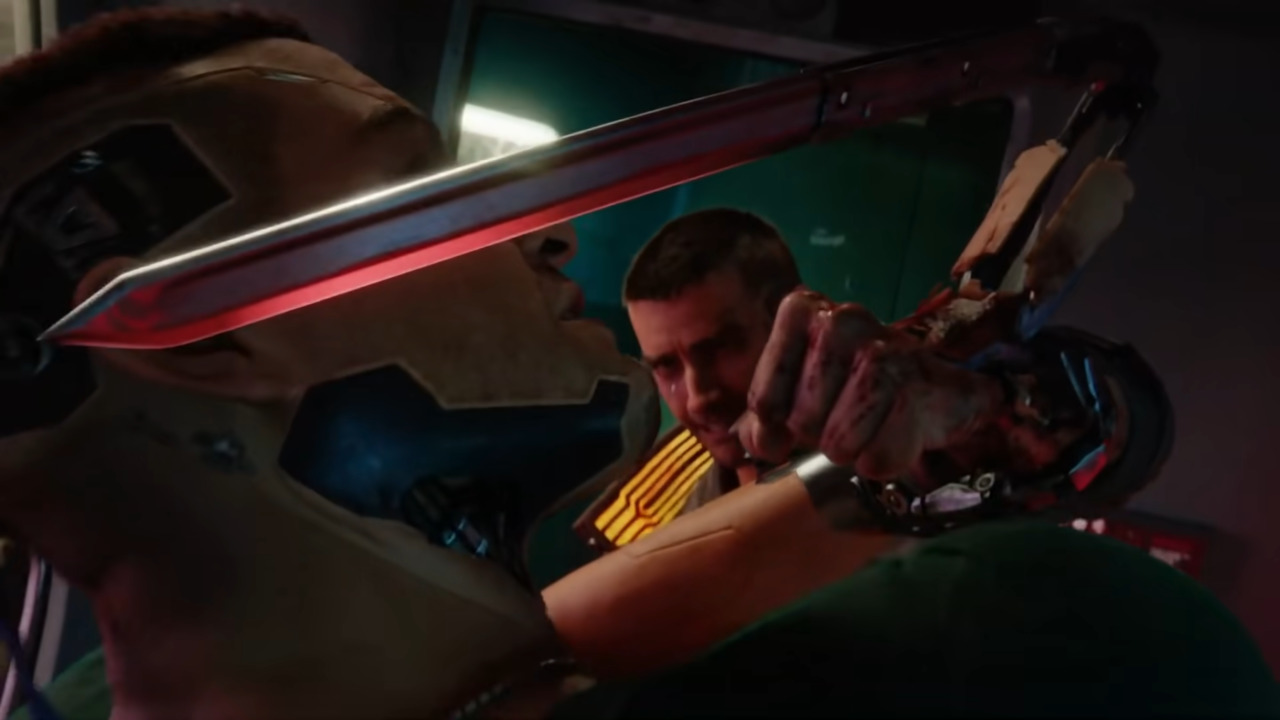 You may remember the mantis blades from the original teaser trailer for Cyberpunk 2077. It feels like a full lifetime has passed since that teaser first released, but the mantis blades are still around in the full version of Cyberpunk 2077, and they’re incredibly powerful. Whether you’re going for a full melee build using the blades or you just want to supplement your firefights with the occasional melee takedown, they’re a perfect fit for any Cyberpunk player. You won’t be able to get them until you increase your Street Cred to a certain level and they’re quite expensive to boot, but they’re more than worth the cost.

How to Get Mantis Blades in Cyberpunk 2077

The mantis blades are cyberware, so you’ll have to visit a ripperdoc in order to get them installed. Most ripperdocs in Night City sell them, but you may find one or two that doesn’t have them in stock. Ripperdocs can be found in all parts of Night City and they’re marked on your map with a white scissors icon.

Once you find a ripperdoc that sells them, you can purchase the mantis blades for $15350 Eurodollars. Prices may vary from place to place, but only by a small amount. You also need at least 20 Street Cred before you can purchase them, so you can’t buy them until you’ve done a fair amount of work in Night City and made a name for yourself.

When you buy them, they’ll appear in your cyberware menu. There are a handful of mods you can unlock for the mantis blades, such as thermal damage, that can drastically change how you use them.

Home / Game Guides / Cyberpunk 2077: How to Get Mantis Blades