Cyberpunk 2077 PC Performance Tips: Boost Your FPS With These Settings

A few specific settings eat up a ton of performance. 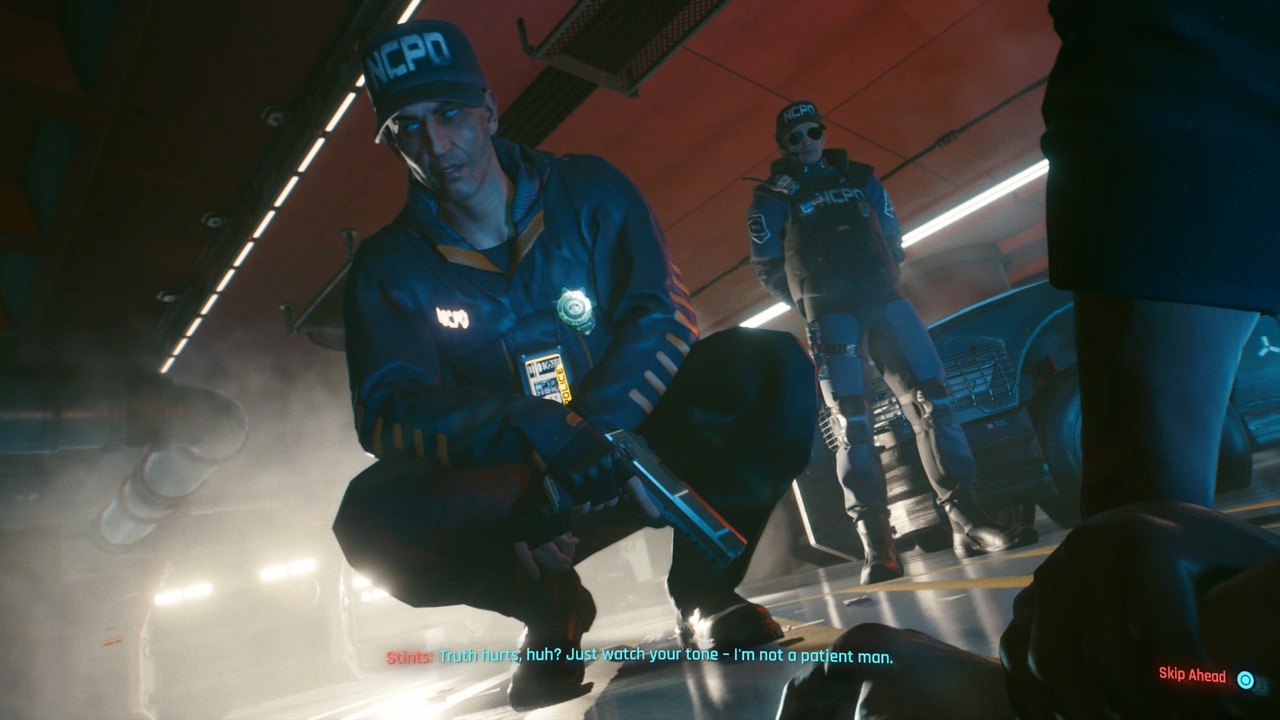 Cyberpunk 2077 is a great looking game, and that level of visual fidelity comes with a huge performance cost, especially on PC. Fortunately, the game’s settings menu is extensive, and there are plenty of options you can change to increase your performance. Even with a top of the line graphics card, you may still experience subpar performance while exploring the streets of Night City. Many players are reporting a wide range of performance problems, so low framerates aren’t uncommon. Here are some tips to improve your Cyberpunk 2077 PC performance and squeeze the most FPS out of the settings menu.

Drop These Settings to Improve Performance

The settings menu in Cyberpunk 2077 has a wealth of options to alter, but there are a handful of settings that have drastic effects on performance. Some things won’t affect your overall FPS too much if you lower them, but dropping other settings can boost your performance by a large factor. These settings have the highest performance penalty, and you should lower or disable them to greatly improve your FPS.

Of course, we didn’t mention ray tracing in the above list, but the performance penalty that comes with RTX should be obvious. If your game looks like a slideshow with ray tracing enabled, turn it off. If you already have ray tracing off, then Cascaded Shadow Resolution and Range should be the first things you lower. Some people have reported that these settings absolutely kill performance and lowering them has huge benefits. Screen Space Reflection Quality can also be dropped to improve performance a decent amount. This has a bigger visual hit than Cascaded Shadow Resolution, especially with the amount of glass and reflective surfaces in Night City, but the performance boost is well worth the tradeoff. Dropping the Volumetric Fog Resolution setting to the lowest setting can also greatly improve performance without sacrificing too much visual fidelity. The rest of the listed settings are the other major offenders when it comes to performance penalties.

If you have an Nvidia RTX card, you should have some form of DLSS enabled. This internally renders the game at a lower resolution and intelligently upscales the image to your desired resolution, and it works surprisingly well. DLSS Quality basically looks the same as native resolution and it greatly benefits performance. DLSS Balanced has even greater effects, and going to DLSS Performance or DLSS Super Performance can double your FPS in some cases.

If you’re not an RTX user, you can also enable FideltyFX CAS to make the game run smoother. The Dynamic FideltyFX CAS mode scales the resolution on the fly to hit whatever target framerate you decide on, while Static FideltyFX CAS has a static scaling factor. It may not be as good as DLSS, but it’s still a nice alternative for non-RTX players who are running older GTX cards or AMD cards. 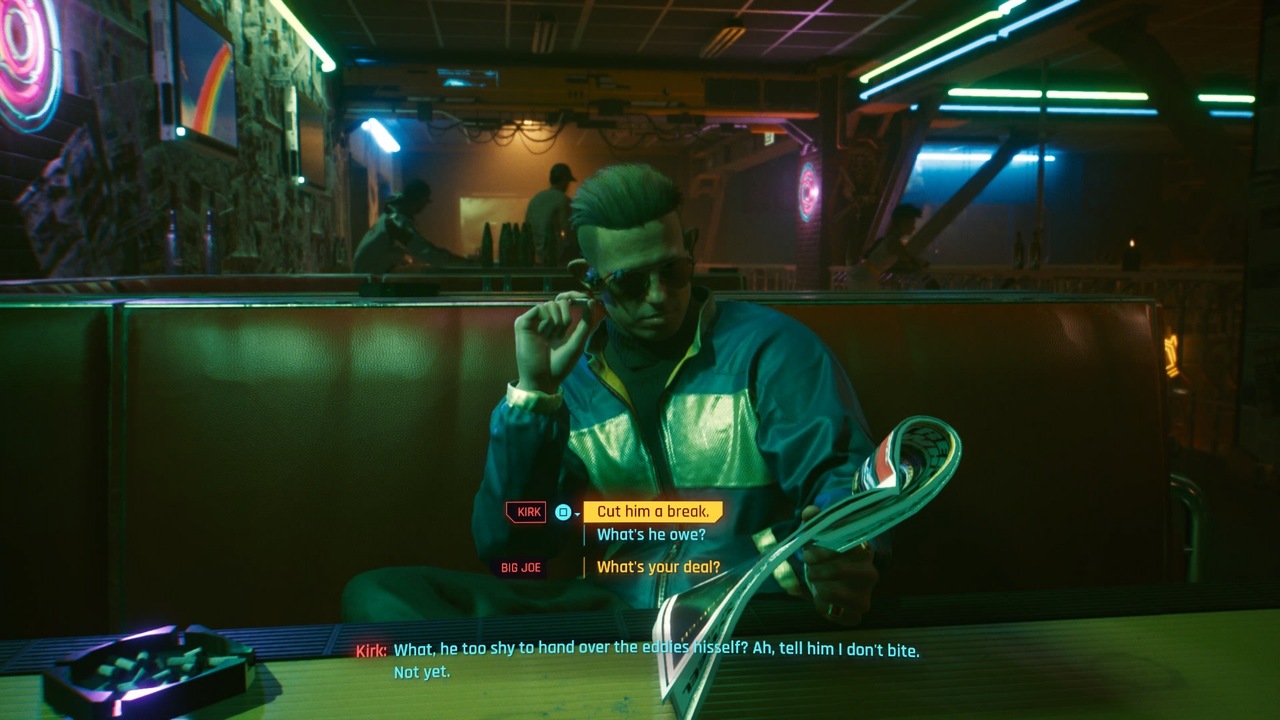 Do You Really Need Ray Tracing?

Cyberpunk 2077 sets a new gold standard for ray tracing in video games, featuring ray-traced reflections, shadows, and global illumination on a scale that few games have done before. However, even with DLSS enabled, Cyberpunk 2077’s ray tracing implementation is a performance hog. In the game’s current unoptimized state, enabling ray tracing may not be worth it.

The game runs fine for a lot of people with ray tracing disabled and some form of DLSS on, so you may have to sacrifice visual quality in order to achieve a smooth framerate if nothing else works for you. CD Projekt Red will likely release optimization patches soon to address the performance issues and technical problems, but for now, you may not be able to effectively take advantage of the game’s fancy graphical features even with an expensive graphics card.