The newest hotfix is now live on PC. 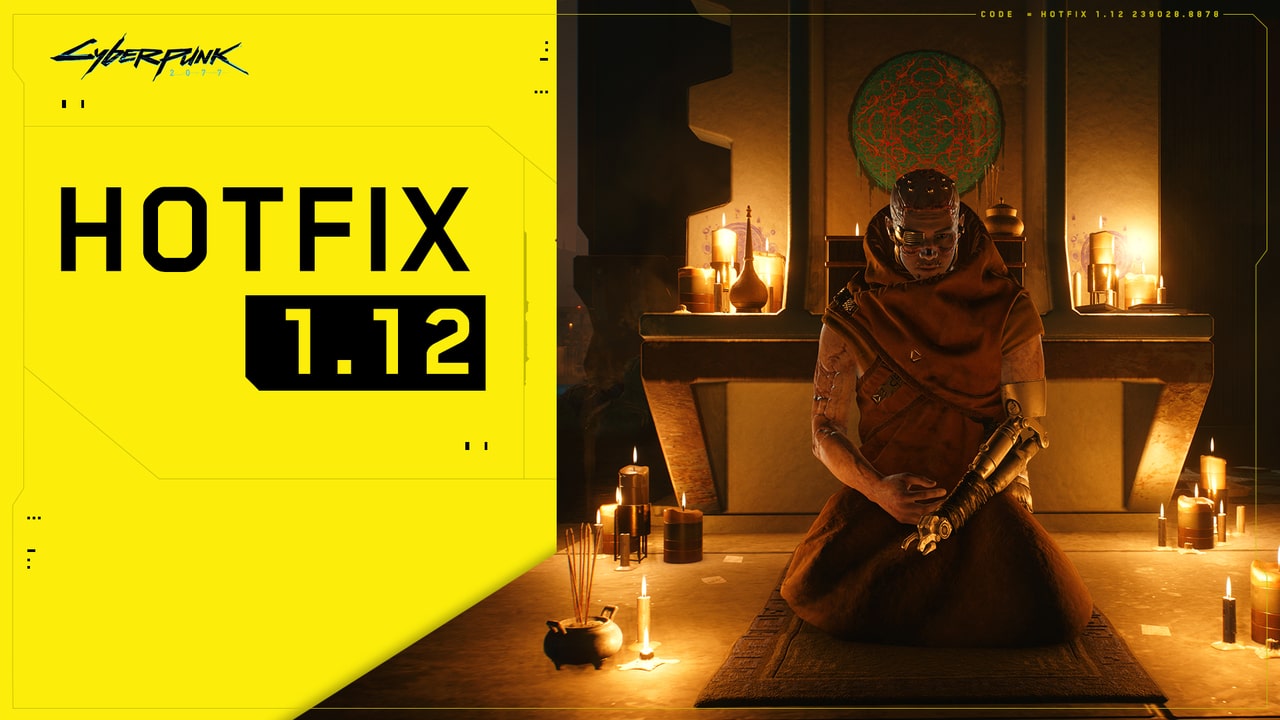 Update 1.12 has arrived for Cyberpunk 2077, and here’s the full list of changes and fixes added with this patch. This update is currently live on PC, and console players can expect to see it sometime in the near future. This is just a small hotfix patch that fixes a handful of minor issues, so don’t expect any major fixes. A larger patch is on the way sometime soon, but this update was pushed out to address some problems that arose after the latest hotfix. Here’s everything new with Cyberpunk 2077 update 1.12.

This update is only live on PC for now, but it should become available on PlayStation 4, Xbox One, and Google Stadia soon. It will likely include different fixes on consoles and Stadia because it only contains PC specific fixes in its current form.

Despite a rocky reception at launch, CD Projekt Red has been slowly issuing patches and updates to fix Cyberpunk 2077 on PC and consoles. Shortly after launch, a series of small hotfix updates were released to make the game more stable across all platforms, and the first major update of the year released recently. There’s still much more fix with Cyberpunk 2077, but more updates will continue to be released throughout the year.