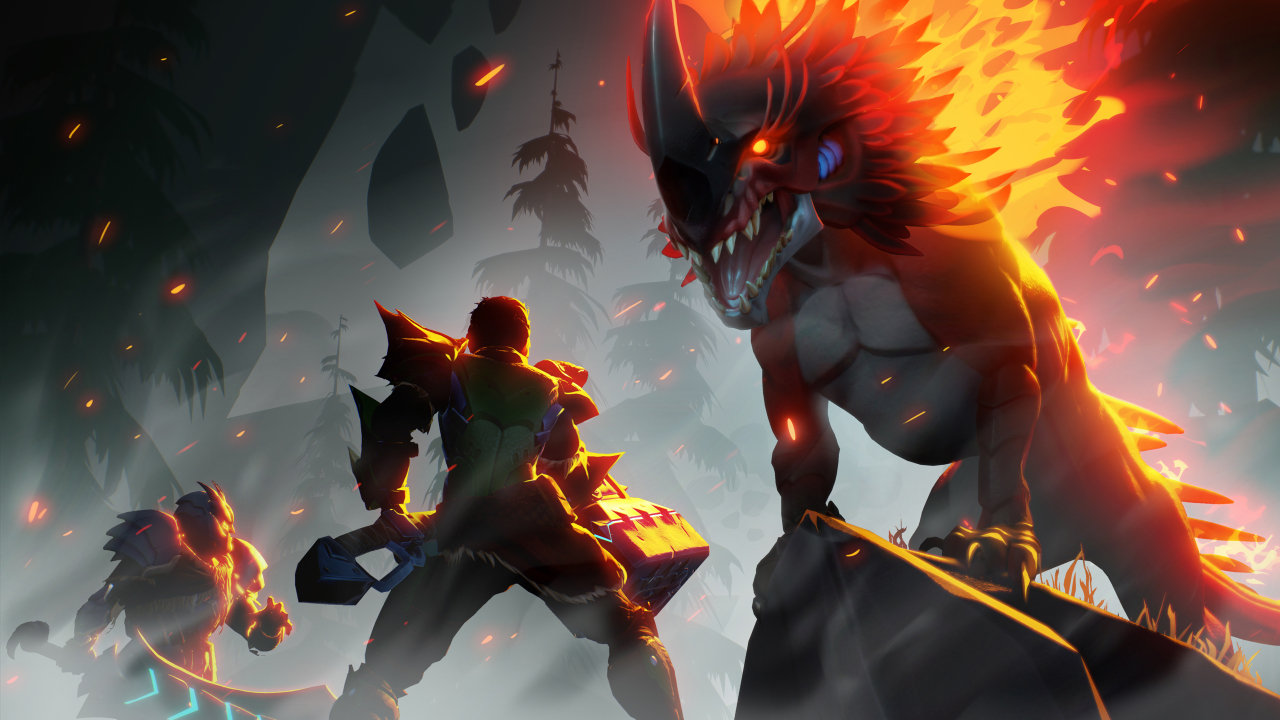 Update 1.67 (v1.7.4) has arrived for Dauntless, and here’s the full list of changes and fixes added with this patch.

This update brings to Dauntless a lot with it a lot of new content that is well worth your time. It includes a new questline, a new perk, a new behemoth. It also brings lots of balance updates to the gameplay and fixes numerous issues with the UI and more.

Here is everything listed in the Dauntless patch notes:-

Ostia has unleashed the Phaelanx on The Blazeworks in the Hunting Grounds. Defeat Behemoths on this island to become Energized. While Energized, activate six valves to summon this affront against nature to the forge arena. Destroy it enough times to craft unique weapons and armour from its parts.

Show Ostia that Slayers are the ultimate weapon. Talk to Admiral Janek Zai in Ramsgate to begin the First Blood quest line. Completing this quest line will reward you with the new Scorchwing Reborn chest and Scorchwing Visionary helmet rumours.

Unlock the Sagacity dye rumour by meeting certain secret requirements while battling against a Winterhorn Skraev. To start the rumour quests, speak to Gregario after obtaining the rumour drop.

Dauntless is now available on the PlayStation 4, Xbox One, Nintendo Switch, and PC.