This new update will allow you to buy loadout slots 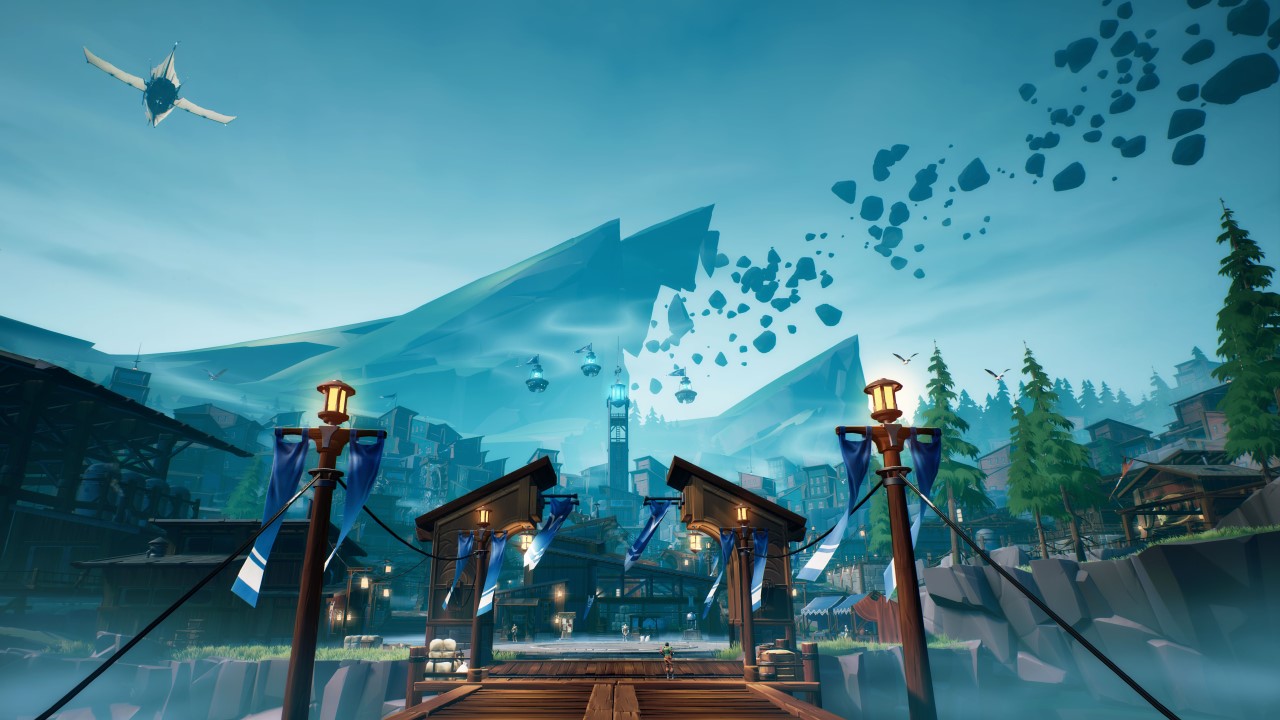 Update 1.7.3 has arrived for Dauntless, and here’s the full list of changes and fixes added with this patch. The last patch (Update 1.7.2) launched on August 5, and it brought a lot of changes going from new game modes like Escalation Patrols and Heroic Frost Escalations, bug fixes, and quality of life improvements to new free hairstyles for all players. Even going as far as smoothing player animations and fixing the clipping players were having while wearing some armor sets. Here’s everything new with Dauntless Update 1.7.3. 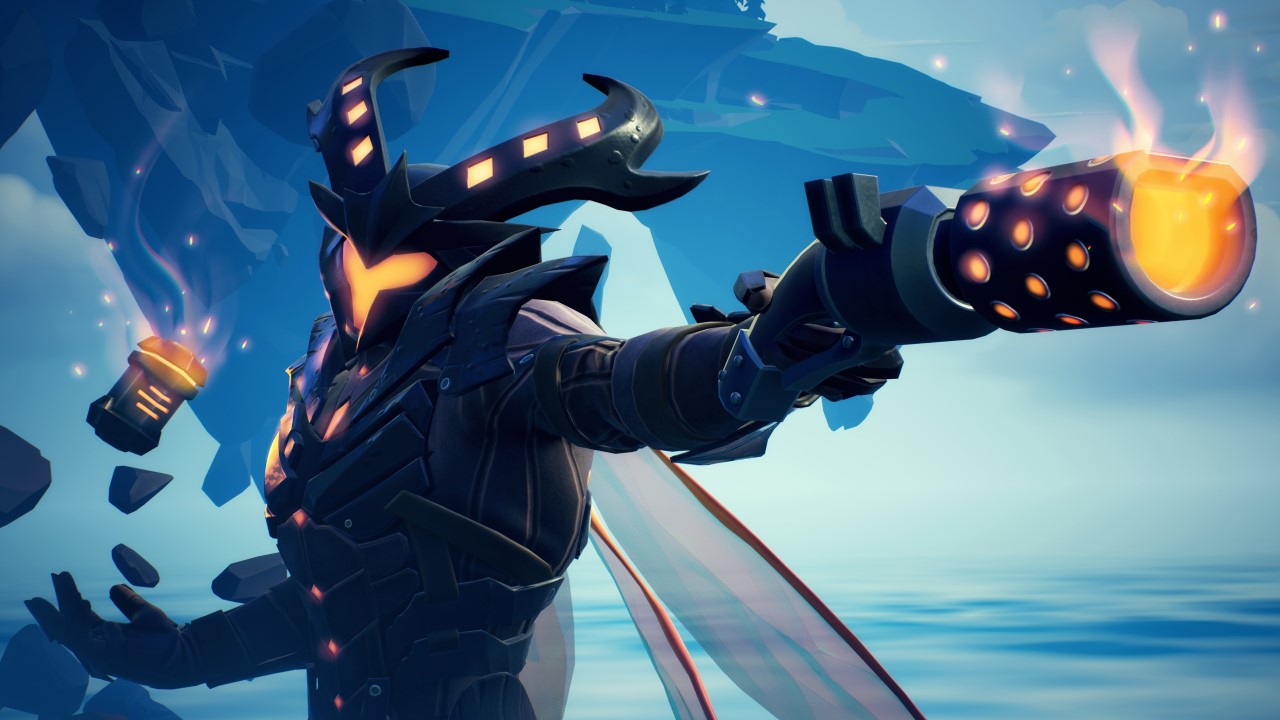 This Update is filled with new content and fixes, so make sure to go back to Dauntless and hop in a game. If you want to read the full patch notes, go to their Official Dauntless website, and if you haven’t played dauntless yet make sure to go and read our review.

Dauntless is available now and free to play on the PlayStation 4, Xbox One, Nintendo Switch, and PC.