Destiny 2 Arc 3.0: The Best Builds for Hunters, Titans, and Warlocks

There's a spark within you, Guardian. 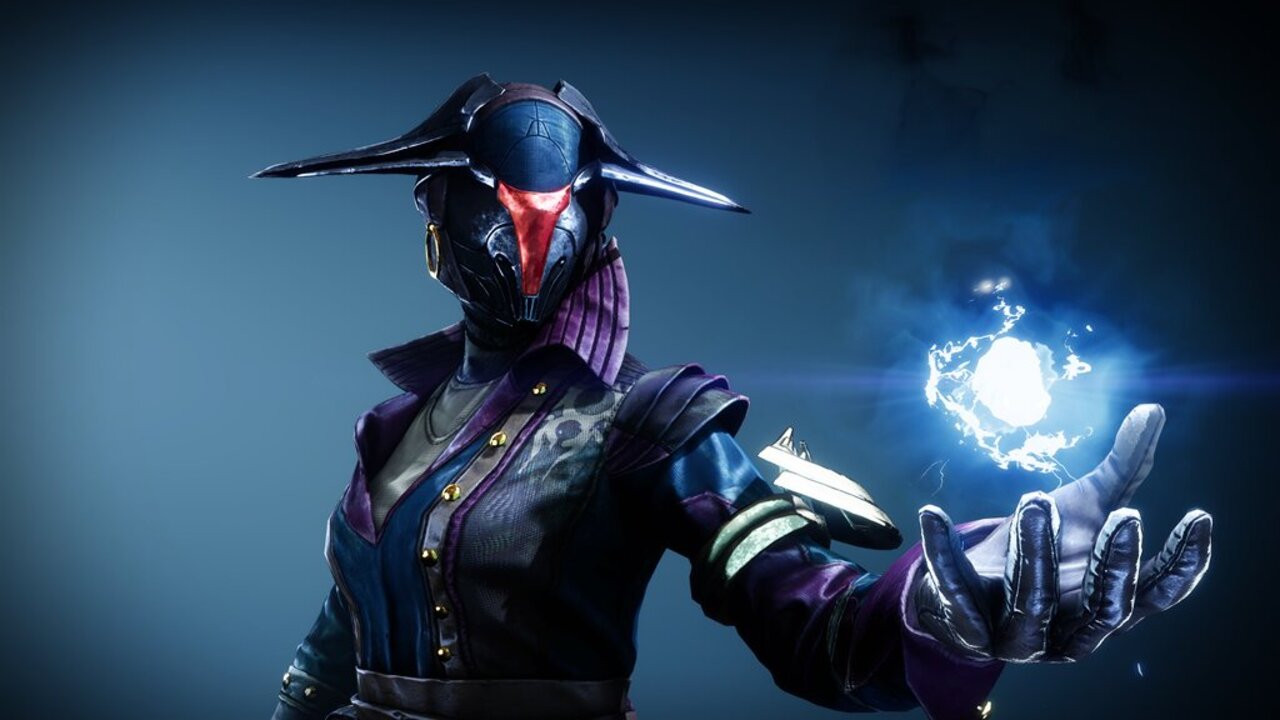 The Warlock Arc 3.0 build focuses on becoming the lightning. Similar to Solar 3.0, Warlock Arc 3.0 builds focus on AoE, support, and control. Their super options are Stormtrance which will have you go full Sith-mode and spew lightning from your hands or Chaos Reach which blasts a long-range Arc beam.

Unchanged, the Class Abilities for the Arc 3.0 Warlock build are Healing Rift and Empowering Rift. If you use this a lot, you’ll definitely want to equip the Arc Soul Aspect. If you have Arc Soul equipped, you and your allies that enter your Rift get an Arc Soul floating orb that fires at enemies.

The Movement Abilities are all the same as before: Balanced Glide, Burst Glide, Strafe Glide. This is basically the same with each subclass, so just pick the one that you like the most.

Both Melee Abilities have extra bonuses when Amplified. Amplified is another new buff that boosts movement speed and weapon handling when rapidly defeating enemies with Arc damage.

When it comes to the new Warlock Arc 3.0 Aspects, there is Arc Soul, Electrostatic Mind, and Lightning Surge. Since Arc Soul has already been covered, Electrostatic Mind grants you Ionic Trace when killing jolted or blinded enemies. Ionic Trace is another new buff that is a stream of Arc energy that when picked up, grants ability energy.

The last Aspect is Lightning Surge and that allows you to blink forward if you charge your melee while sliding. We recommend equipping Arc Soul and Electrostatic Mind to maximize your Warlock Arc 3.0 build.

For Arc 3.0 Fragments, Warlocks want to focus on highlighting any Jolt and Amplify abilities. The ones to look at are Spark of Shock, Spark of Beacons, Spark of Volts, and Sparks of Resistance.

The Warlock Arc 3.0 build works best when focusing on Amplifying yourself and Jolting enemies. Use the Ball Lightning to Jolt enemies in one area and have Electrostatic Mind equipped to get ability energy on Jolted kills. 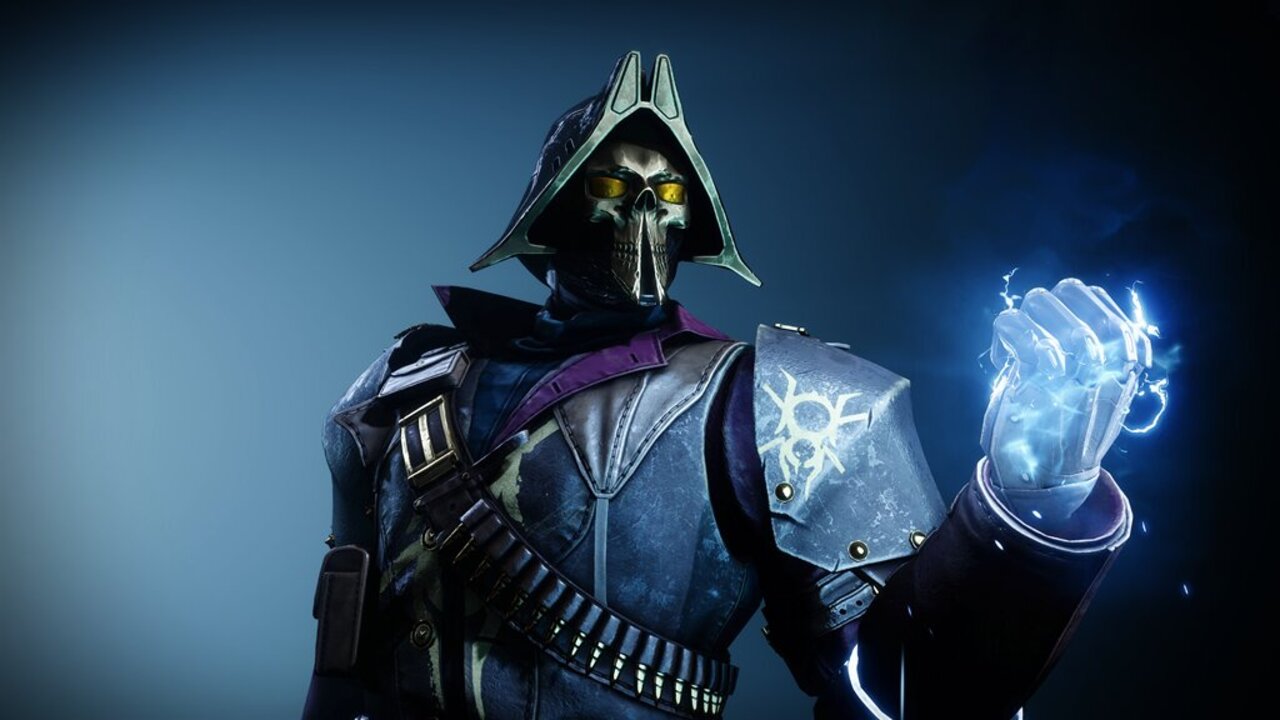 The Titan Arc 3.0 build focuses on quick movement and closing the gap between you and the enemy. Starting with the Supers, you can choose between Thundercrash which activates a launch move that arcs you through the air and inflicts major damage to a specific place, or Fists of Havoc which supercharges your fists allowing you to slam enemies into the ground.

There is an exciting new addition to the Titan Arc 3.0 Class Ability. Of course, you have Towering Barricade and Rally Barricade, but Arc 3.0 offers Thruster. When on the ground, Thruster allows Titans to evade laterally, similar to a Hunter’s roll.

Again, there isn’t anything new or exciting with the Titan Arc 3.0 Movement Abilities. You have Strafe Lift, Catapult Lift, or High Lift; pick your poison.

Titans get spoiled with three options of Melee Abilities with Arc 3.0. Thunderclap is a chargeable melee ability that deals deadly ranged damage in a straight line. Ballistic Slam lets Titans slam into opponents while sprinting or when they are in the air. Seismic Strike shoulder slams enemies which damages and Blinds them. Blind is a new debuff that disorients enemies in both PvP and PvE.

The Titan Arc 3.0 build Grenades are the same as the Warlocks. Play with each one to get a sense of what your favorite grenade is for PvE and PvP ad stick with it.

The three Aspects associated with Titan Arc 3.0 are Touch of Thunder, Juggernaut, and Knockout. The Touch of Thunder Aspect enhances your Flashbang, Pulse, Lightning, or Storm grenades with extra powers. Knockout grants you Arc energy and melee range when breaking shields or critically wounding enemies. Finally, Juggernaut grants you a frontal shield after sprinting for a short time with full class ability energy.

We recommend equipping Juggernaut since it is in every Titan’s best nature to create shields for their teams and rush into battle. From there, we suggest equipping Touch of Thunder and picking the best grenade type for you.

There are some great Arc 3.0 Fragments to highlight Titans. Spark of Focus is great for Titans as they will be sprinting a lot. The second recommended Fragment is Spark of Frequency which increases your reload speed with melee hits. Spark of Magnitude is also great because you’ll be focusing on highlighting your grenades.

To build the best Titan Arc 3.0 build, you want to focus on recharging your Grenade and Melee Abilities. With Touch of Thunder, you’ll have the best grenade perks you can get. With Juggernaut, Thruster, and Thunder Clap or Ballistic Slam, you’ll dominate the battlefield while protecting yourself and your team. 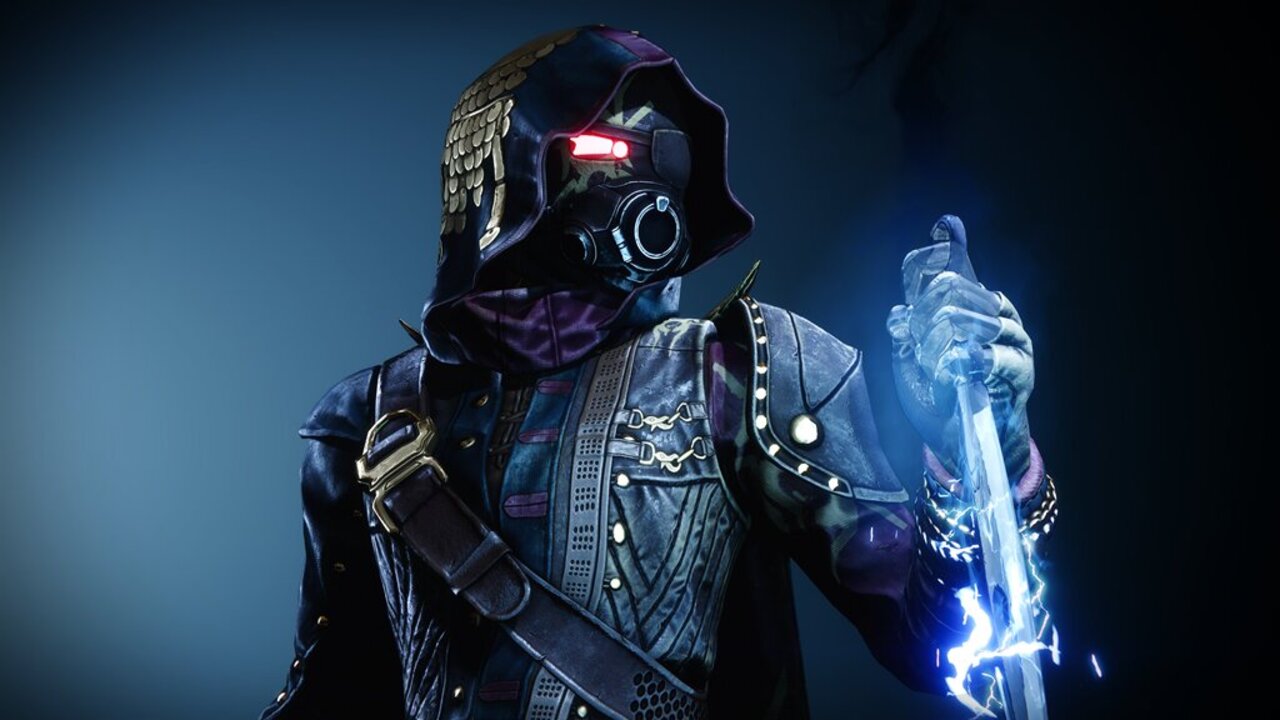 Last but definitely not least, the Hunter Arc 3.0 build focuses on Jolting your enemies and dodging. For their Supers, Hunter Arc 3.0 has the infamous Arc staff that gives Hunters a staff of pure Arc energy and Gathering Storm which launches your Arc Staff onto the battlefield, calling down lightning that continuously damages and Jolts enemies.

For the Hunter Arc 3.0 Movement Ability, we have the standard Triple Jump, Strafe jump, and High Jump. Hunters are stealing from Warlocks and also getting Blink, which is fitting for the lightning-fast Hunter class.

Hunters share the same Arc 3.0 Grenades that Titans and Warlocks have. Since Grenades aren’t necessarily the focus of the best Hunter 3.0 builds, we recommend picking the one you like the best.

For the Hunter Arc 3.0 Aspects, there is Flow State, Lethal Current, and Tempest Strike. Flow State makes you Amplified when defeating a Jolted enemy and while Amplified, your dodge and reload speed recharge much faster. Lethal Current grants increased melee range after dodging and Jolts enemies. It also adds Blind if you melee Jolted enemies. Lastly, we have Tempest Strike which delivers an uppercut melee attack if delivered while sliding.

Similar to Titans, the Hunter Arc 3.0 Fragments you’ll want to equip are ones that highlight melee attacks like Spark of Frequency, Spark of Recharge, and Spark of Momentum. Focusing on the Jolt debuff is good but Spark of Focus will create the best synergy as it recharges your class ability as you sprint.

In our opinion, the best Hunter Arc 3.0 build focuses on Jolting and replenishing your dodge. To do that, equip Flow State and Lethal Current to synergize Jolting enemies, Amplifying yourself, and recharging your dodge while meleeing. Then, to recharge your melee, use the Gambler’s Dodge. Pair it all with Combination Blow and you’re good to go.

If you’re interested in all things Destiny 2, check out our Destiny 2 page for more.

Attack of the Fanboy / GAME GUIDES / Destiny 2 Arc 3.0: The Best Builds for Hunters, Titans, and Warlocks