Destiny 2: Best PvP Weapons to Get Before Season 15

And the perfect rolls to hunt for 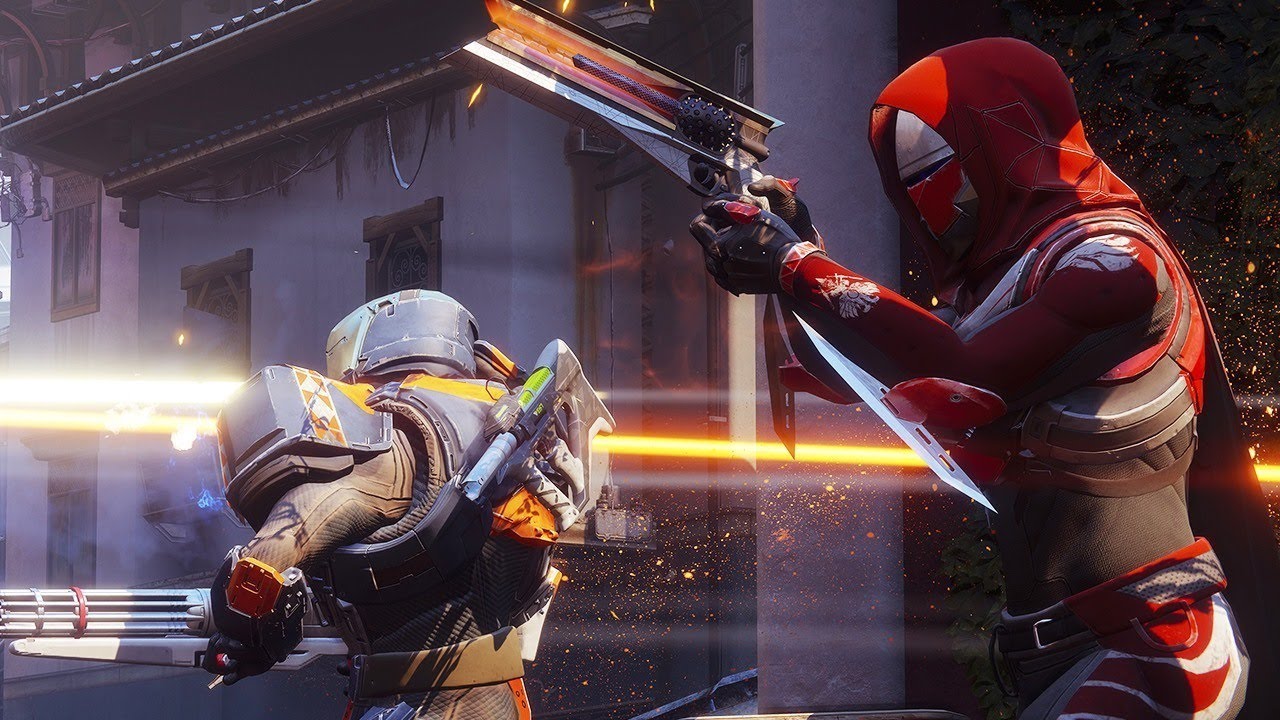 Destiny 2 is well known for its ever-evolving PvP sandbox. Due to this, it can be difficult to keep up with the constantly changing crucible meta. With Season 15 of Destiny 2 planned to begin on August 24th, who knows what PvP sandbox updates will come with it. For now, we are here to inform you of our personal choices on the best weapons to bring along with you into the crucible when Season 15 of Destiny 2 launches. 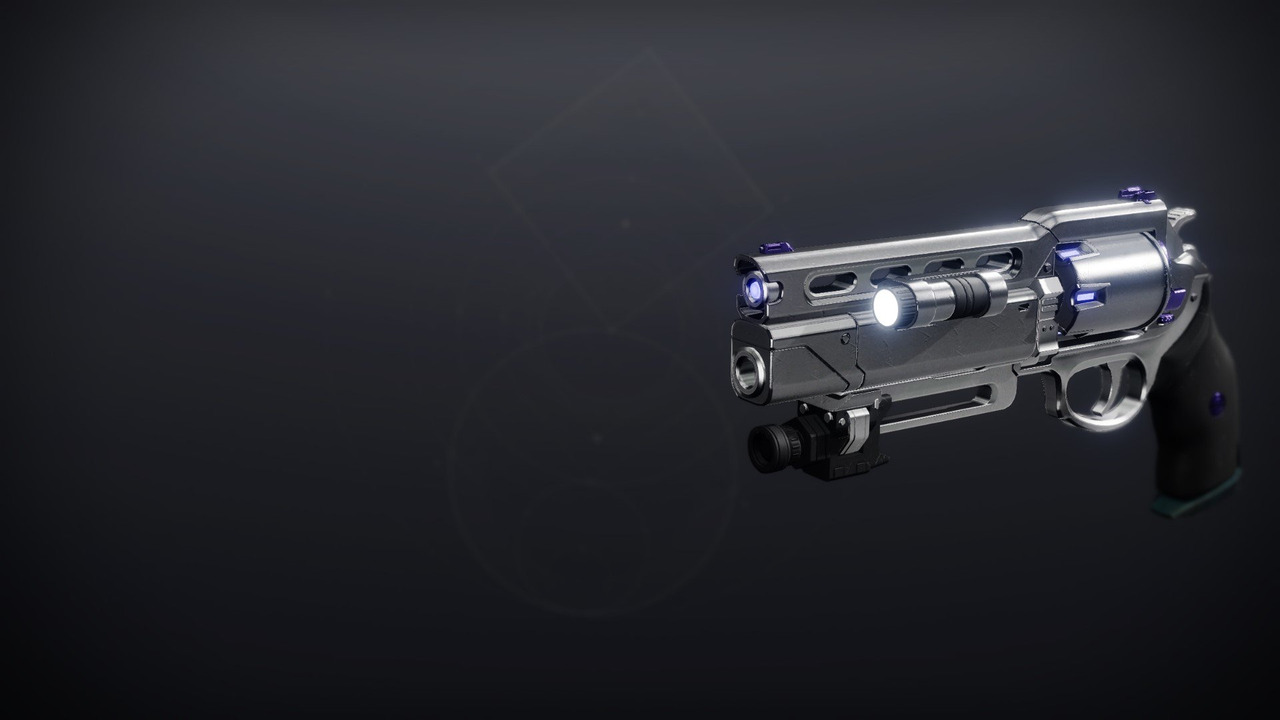 The Fatebringer is one of the most iconic weapons in the Destiny franchise history. With the re-launch of the Vault of Glass raid in Season of the Splicer, the Fatebringer achieved the possibility to drop as Timelost, which is essentially a rename for Adept weapons. The combination of explosive payload and opening shot will do you well in the crucible, offering extra range and flinch potential against anyone who challenges you. 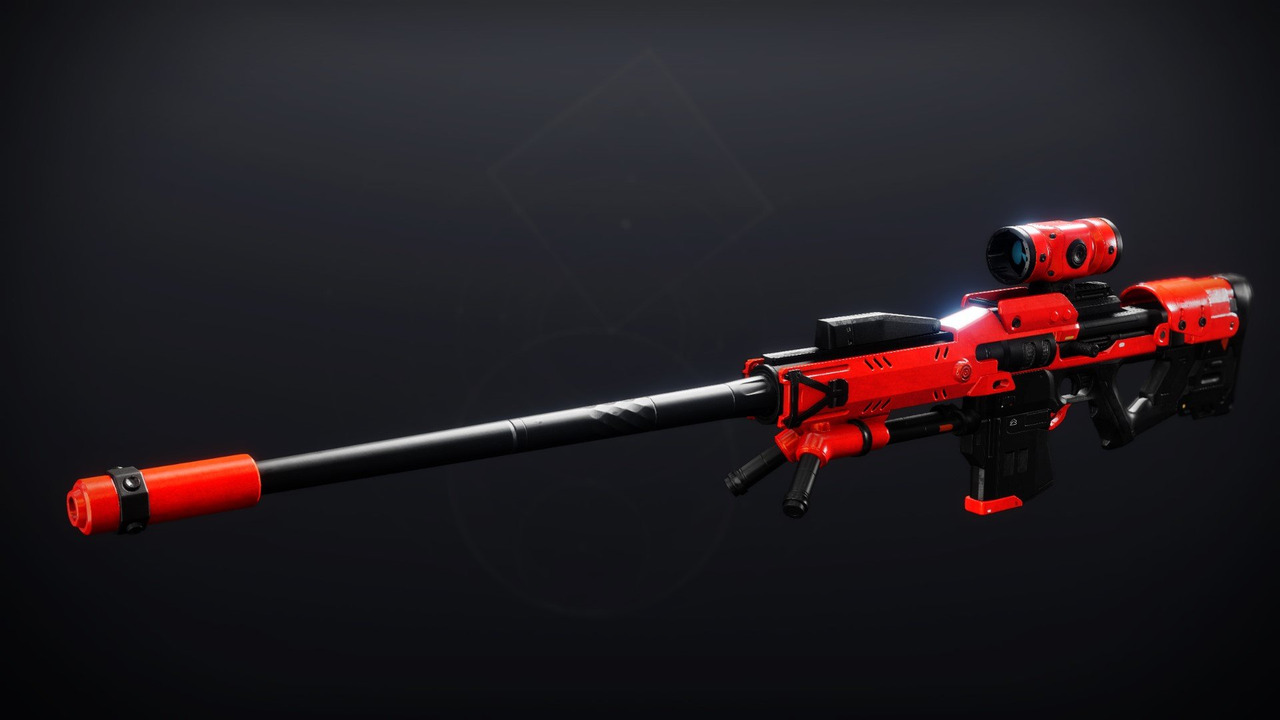 Added in Season of the Chosen, Frozen Orbit has proved itself to be a hard-hitting 72 RPM sniper that is deadly in the right hands. With the combination of snapshot sights and moving target, quickly finding and snapping onto your targets should prove to be a breeze. 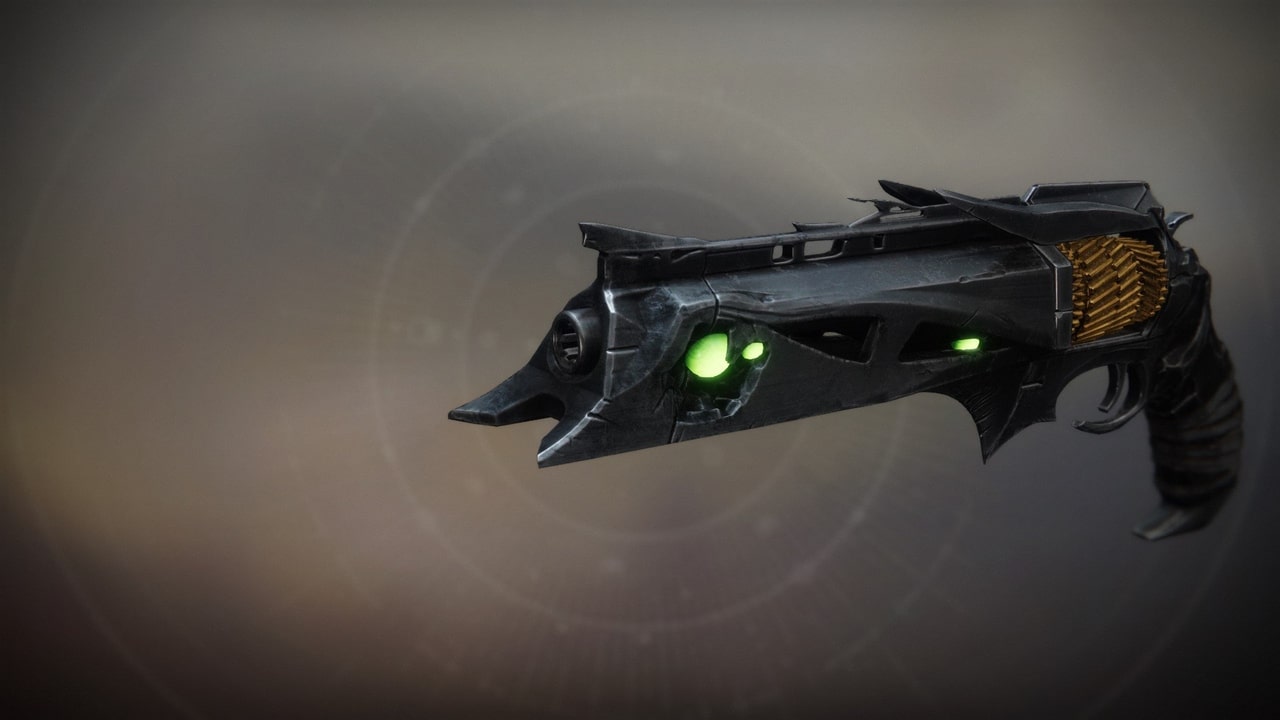 Thorn, the weapon that always seems to be in a crucible lobby. Love it or hate it, Thorn has time and time again proved its ability to eliminate other players quickly, especially with its exotic perk active. In the hands of an aggressive player, Thorn is a dangerous sight. 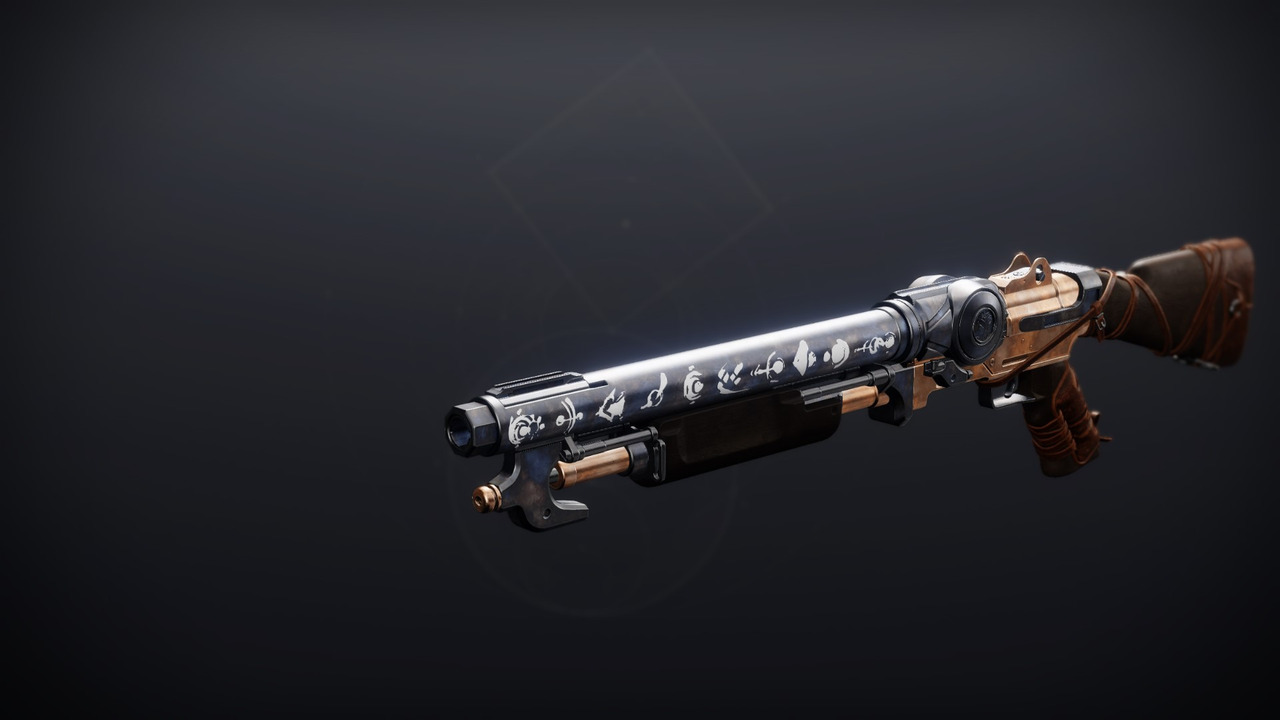 With the wave of tuning that hit aggressive frame shotguns that came with update 3.2.1, people were looking for a new shotgun to take up their kinetic slot. Enter Riiswalker, a lightweight frame iron banner shotgun that has an impressive range stat with the added benefit of quicker follow-up shots. Expect to see this one for months to come. 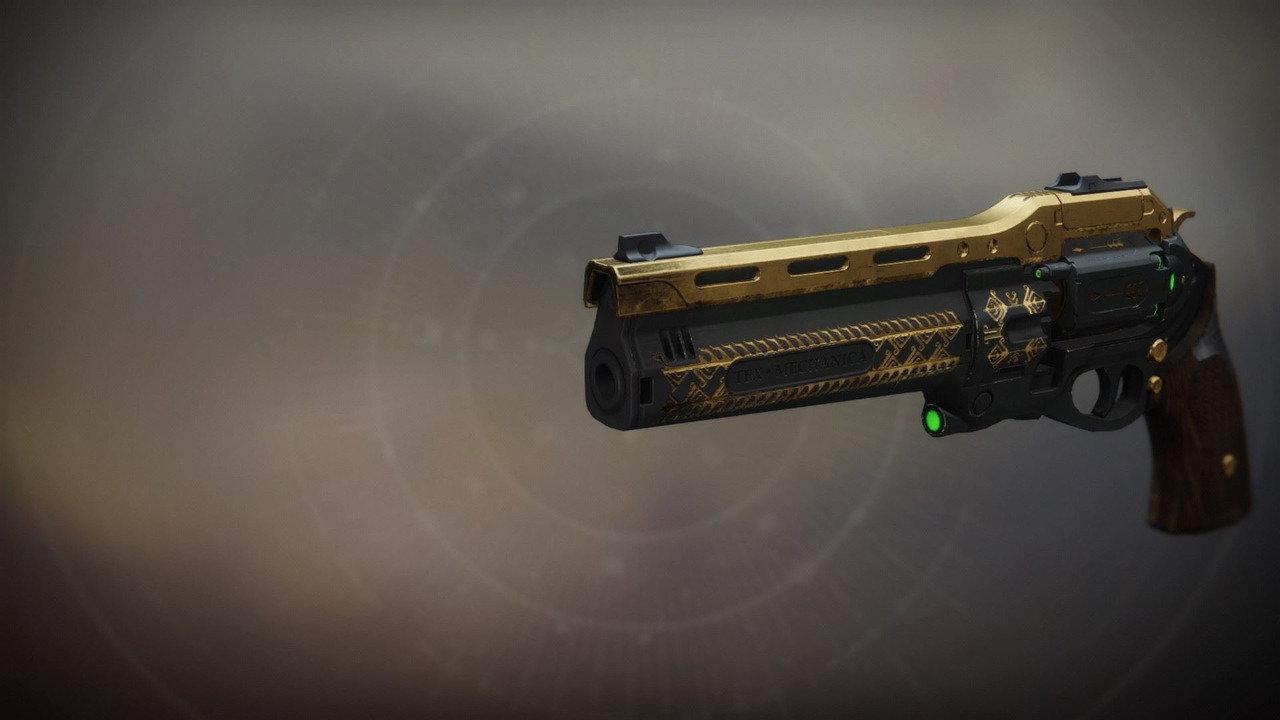 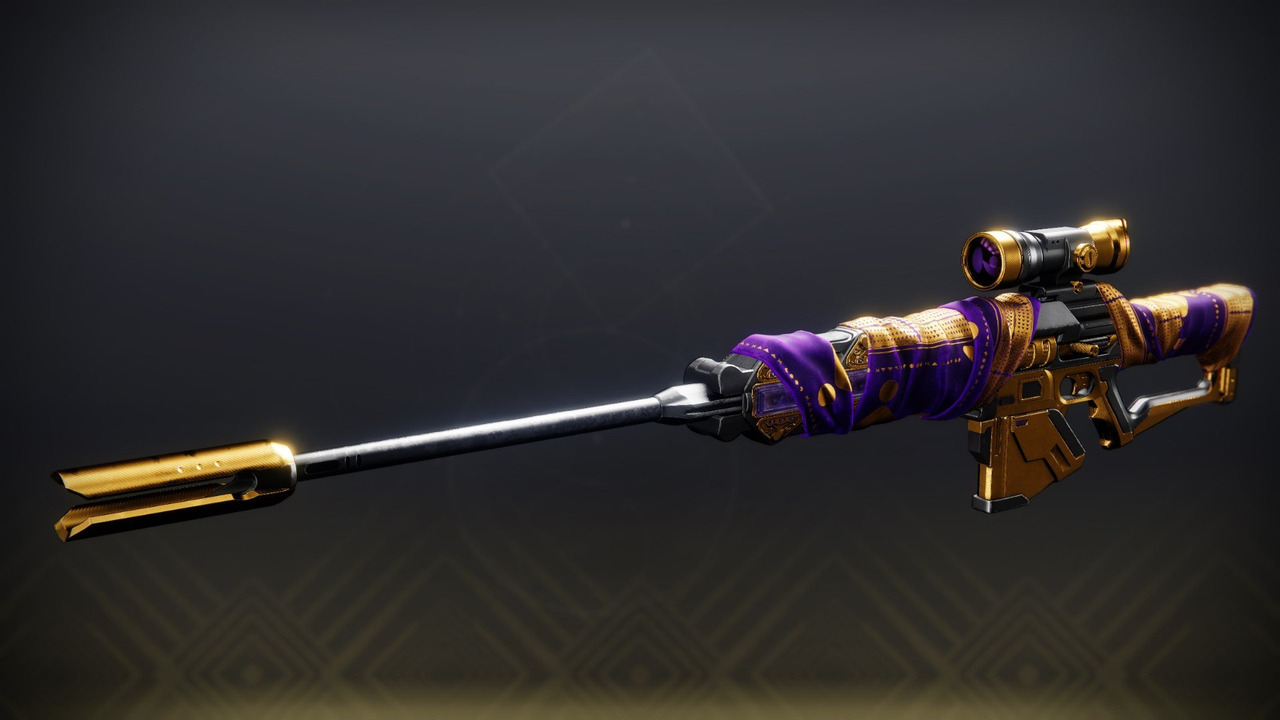 Adored has been making its presence very clear since its introduction in Season 12. It is by far the most popular PvP sniper rifle choice by players, and for good reason. It is relatively easy to get, it comes with great perks, and it feels fantastic to use. Definitely pick this one up if you consider yourself a marksman within the crucible. 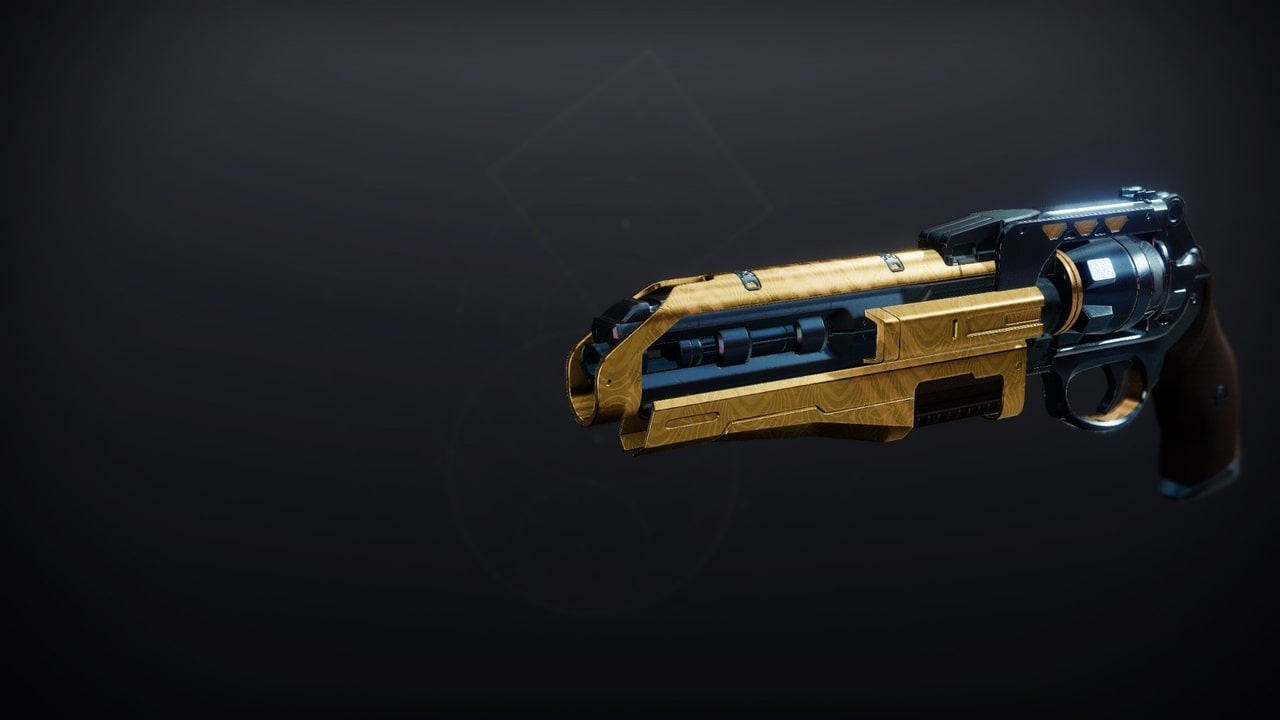 A returning favorite from the original Destiny, The Palindrome (Adept) is known for being the long-range hand cannon in Destiny 2. With the ability to roll quickdraw and rangefinder, you’ll be able to eliminate other players from surprising ranges very quickly. Even at close ranges, you should have no problem taking other players out due to its fantastic handling and stability stats. 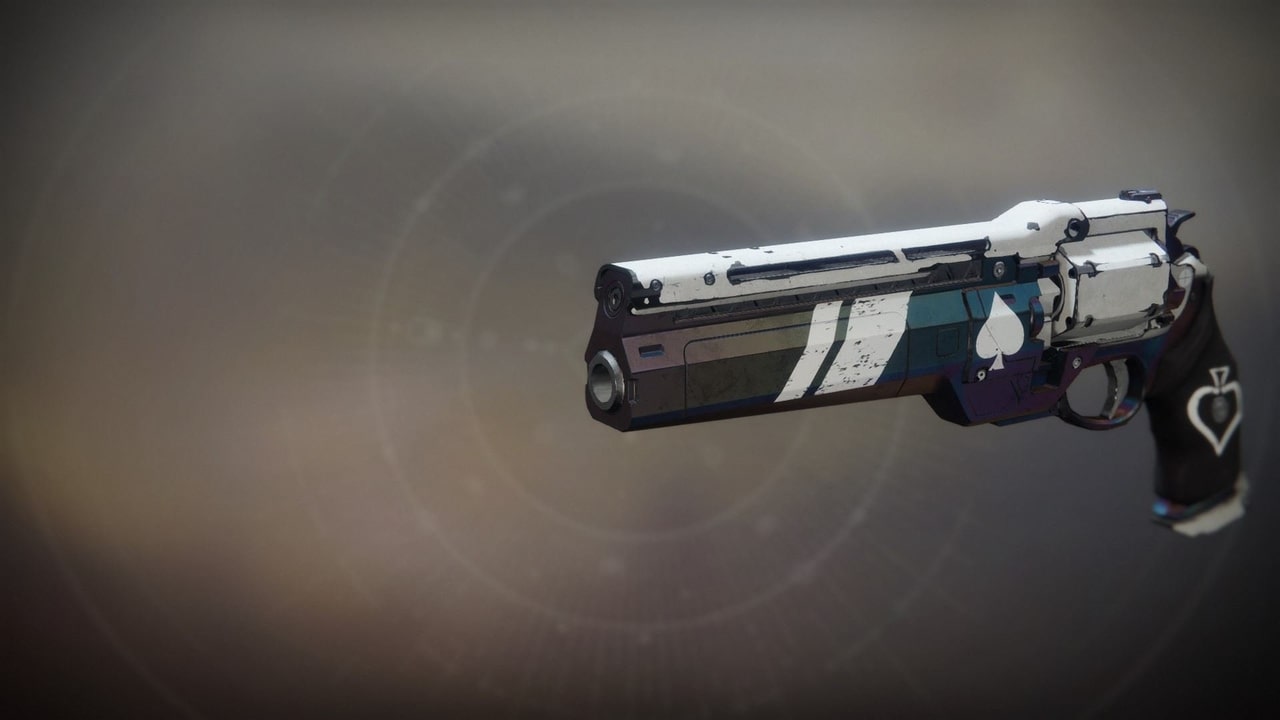 Ace of Spades is the king of crucible hand cannons in Destiny 2. It manages to do almost everything right and is an easy choice for any player looking to jump into PvP. 13 rounds, damage boosts, quick reloads and impressive range, Ace of Spades truly is the jack of all trades. 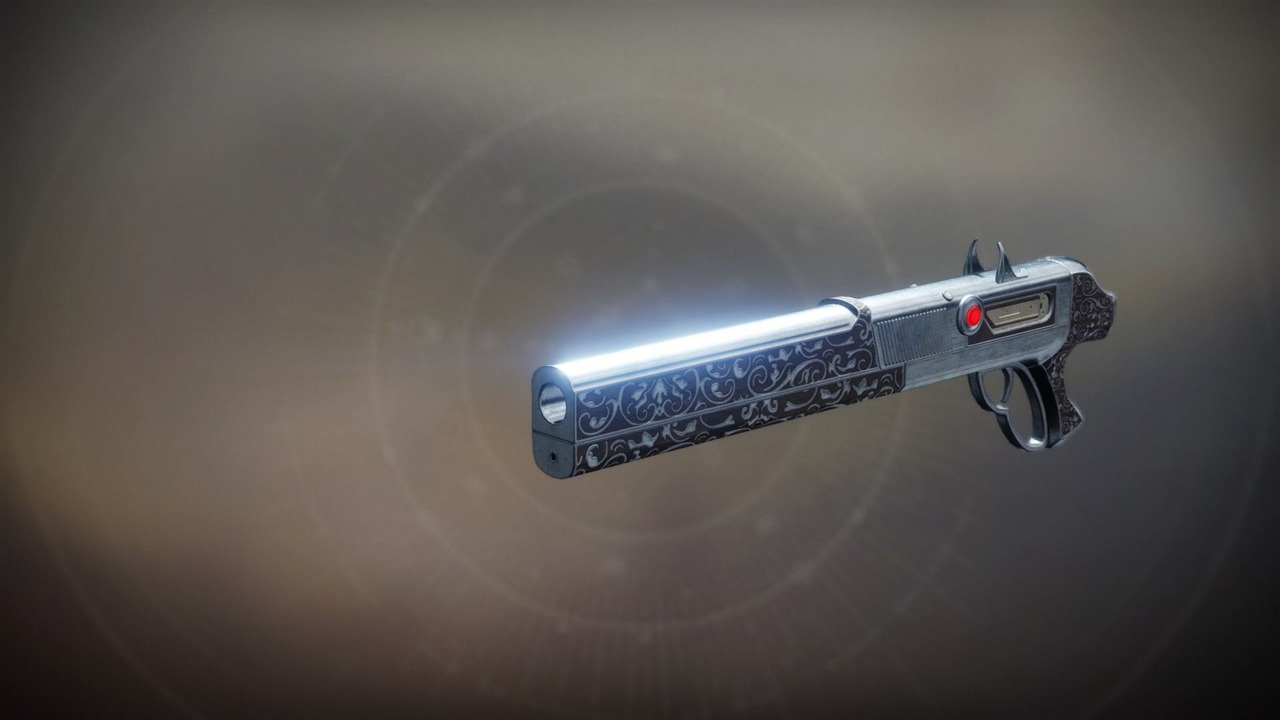 The Chaperone has always been a good choice but recently has climbed the meta into a lot of players’ slots. Its ability to eliminate players from staggering ranges with a shotgun is unlike any other in the game, and it only gets better the more eliminations you get. Consider this weapon for your exotic choice, you won’t be disappointed. 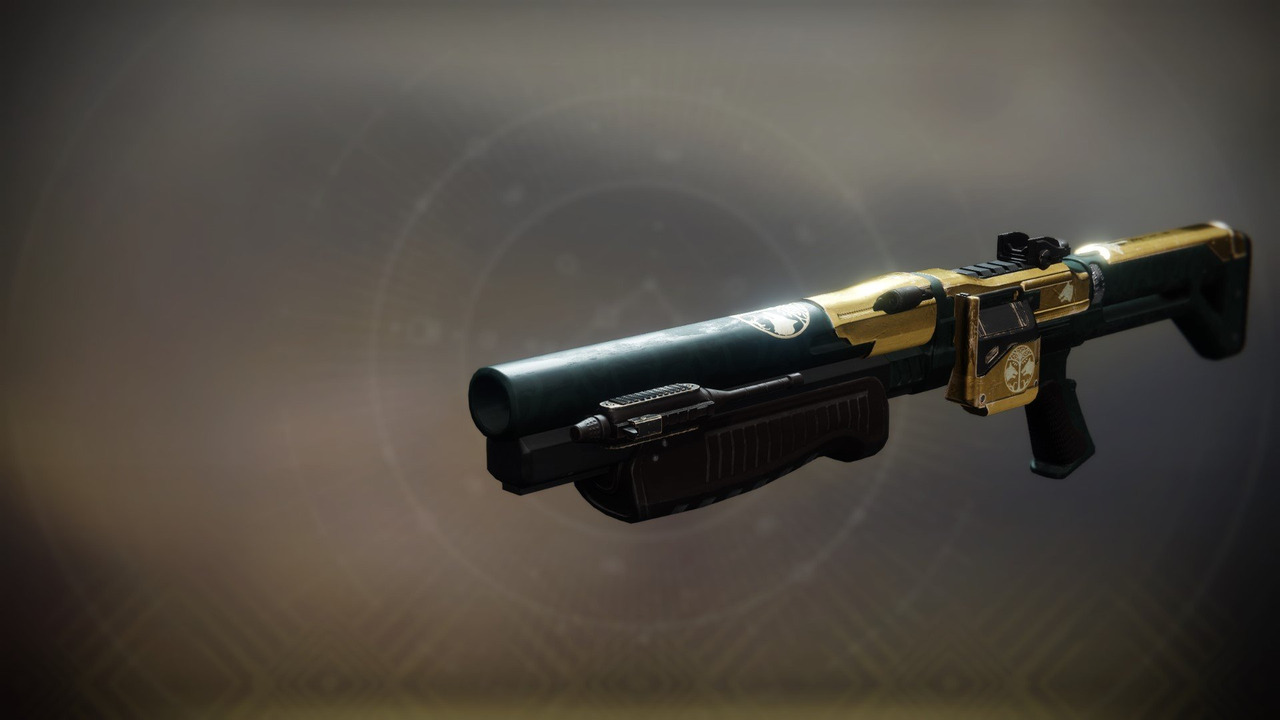 Those were our picks for the best weapons to bring into Season 15 of Destiny 2. Do you agree or disagree with our list? Let us know your thoughts in the comment section.

Be sure to stay tuned at Attack of the Fanboy for all upcoming Destiny 2 Season 15 news and guides.