You get what you give with the new Obelisk Generator system. 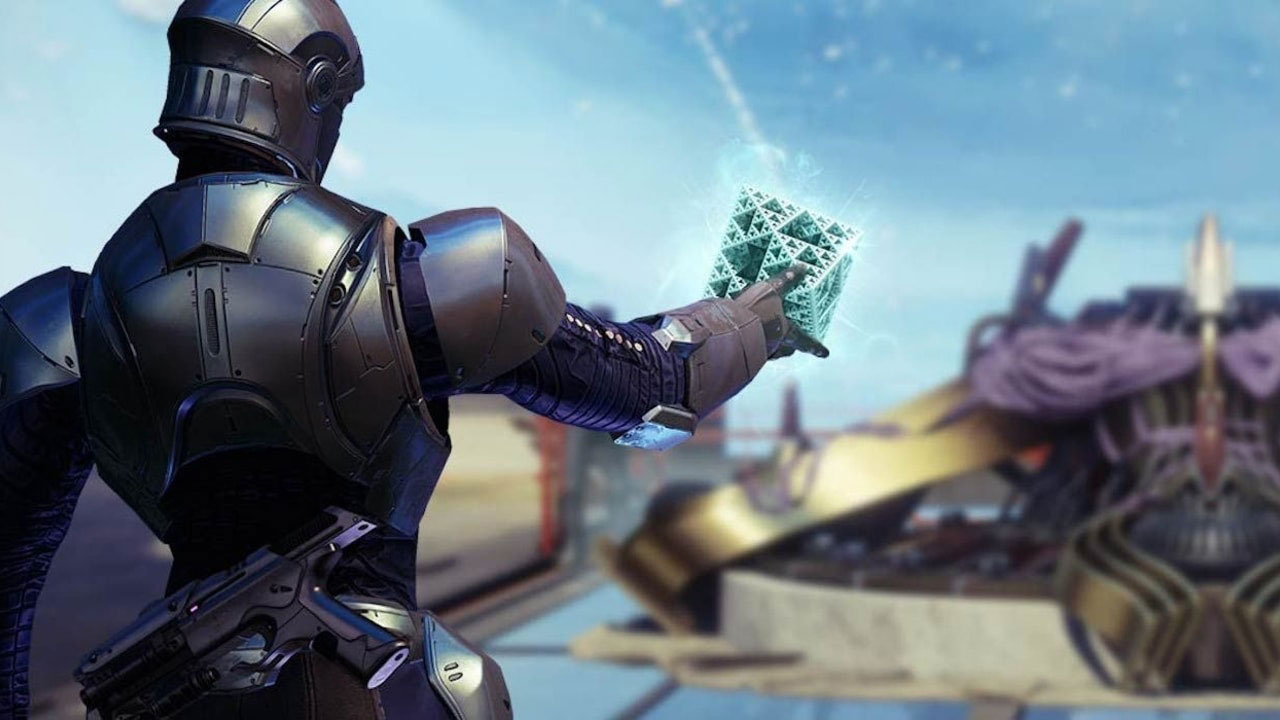 Intro to the Fractaline Farming Guide: Efficiency is Key

Destiny 2‘s Empyrean Foundation event has begun, and for those players who want to participate in the community rebuilding effort, you’ll need to farm some Polarized Fractaline, and lots of it. In fact, Bungie stated in a blog post last Thursday that there will be seven stages of Polarized Fractaline donation goals that players will have to work towards to earn the community a special shader at the end of the last stage, and – take a deep breath – they’ve only released the first three:

Even the third stage seems like a daunting task for the community, clocking in at over a billion Polarized Fractaline, and that’s not even reaching the halfway point in the goal ladder. If you’re reading this, you probably understand that this resource is not the most abundant or easy thing to come by, but that’s why this guide on how to farm Polarized Fractaline exists. We’re here to help where you need it, Guardian, because we need you too.

Saint-14 has bestowed upon each of us one gargantuan responsibility, but unlike the Corridors of Time quest, which puzzled and left most of the community lying in wait for an incredible team of determined players to solve it, this is an event that any Guardian can participate in, paid season pass holder or not. Additionally, activities that earn Fractaline are character (not account) specific, so you can double or triple your Fractaline harvest by playing with two or three characters, respectively, if you can find the time to grind. Without further delay, let’s dive in.

This fractaline farming guide is best understood with this obelisk companion guide while you familiarize yourself with the strategies discussed in each.

How to farm Polarized Fractaline with obelisks:

Last week, Bungie outlined the following modifications for the event that can help players approach the Empyrean Foundation with a more balanced strategy:

Completing Saint-14’s bounties are one of the most efficient ways to farm Polarized Fractaline. Visit him in The Tower and grab 4 daily bounties (per character) to earn 50 Polarized Fractaline per bounty. These bounties tend to be quick and easy to complete, especially when you stack them with other Fractaline-generating activities.

While Triumphs are limited and therefore not the best farming method, you should still remember to check your seasonal Triumphs periodically to collect the Polarized Fractaline you’ve earned. Since you’re already grinding on obelisk and Saint-14 bounties, these will come naturally.

Completion of Sundial runs give players a chance to receive 100 Polarized Fractaline rewards, but if you haven’t yet read the Obelisk Companion Guide, start there before running any non-bounty activities because it contains a wealth of information that can increase your Fractaline earnings efficiency. Pretty much any activity done in this game has the chance to randomly drop Fractaline on you, so if you get tired of grinding bounties, just play what you want. Ultimately, you should be playing this game for your own enjoyment anyway. With so many grinds interspersed between the things we love about Destiny 2, it can be hard to remember why you got into the game in the first place.

Finally, every player will receive a Moderate Fractaline Harvest (50 Fractaline) at level 7 in the season pass, which most of us may have already surpassed. If you are a paid season pass holder, however, you will also earn two Major Fractaline Harvests (100 Fractaline each) at levels 2 and 72. Like Triumphs, these rewards are a one-time deal, so they’re not meant to be farmed. Even still, in these coming weeks, the last of the Season of Dawn, we’re going to need all of the Polarized Fractaline we can get together as a community.