Destiny 2 – How to Get Bastion

The reward for the Corridors of Time is a new Exotic weapon. 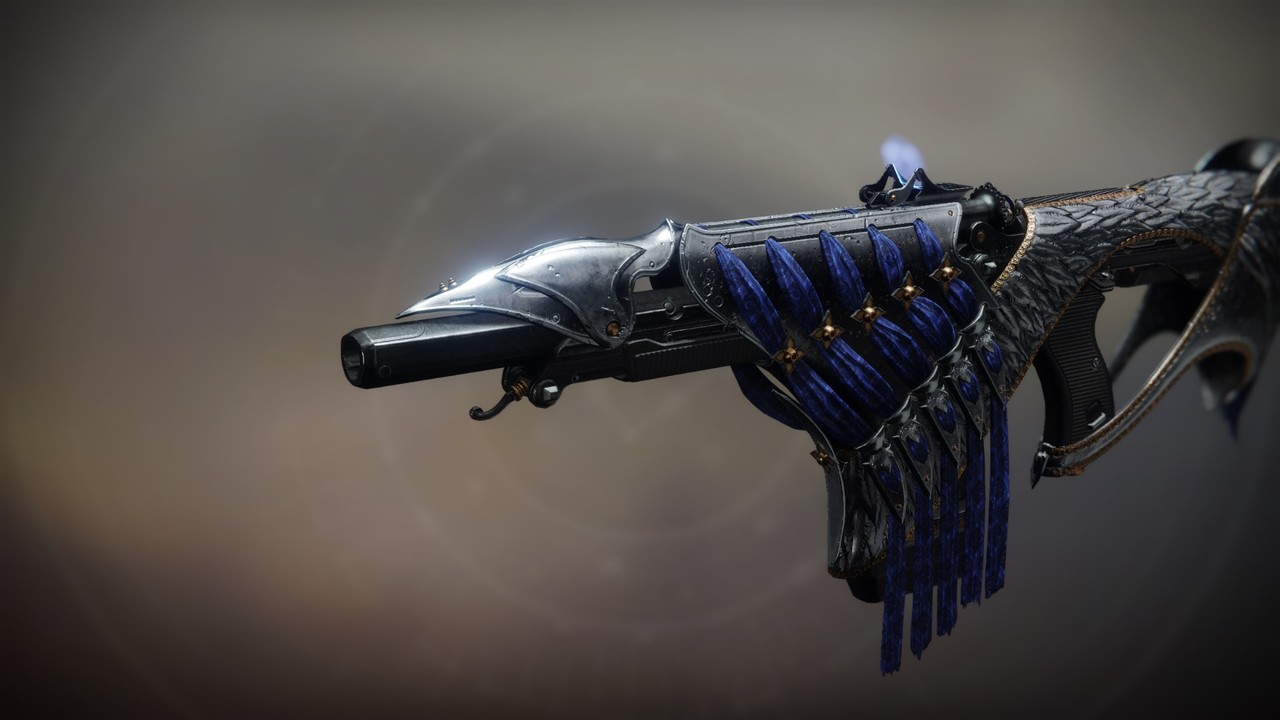 The Destiny 2 community has been hard at work over the past week trying to solve the perplexing Corridors of Time puzzle, and now that the final solution has been revealed, everyone has a chance to snag the new Bastion Exotic Fusion Rifle a little earlier than expected. To get Bastion, you can either wait until the quest appears in Saint-14’s inventory on January 21, or you can get the weapon early by braving the Corridors of Time.

Solving the Corridors of Time 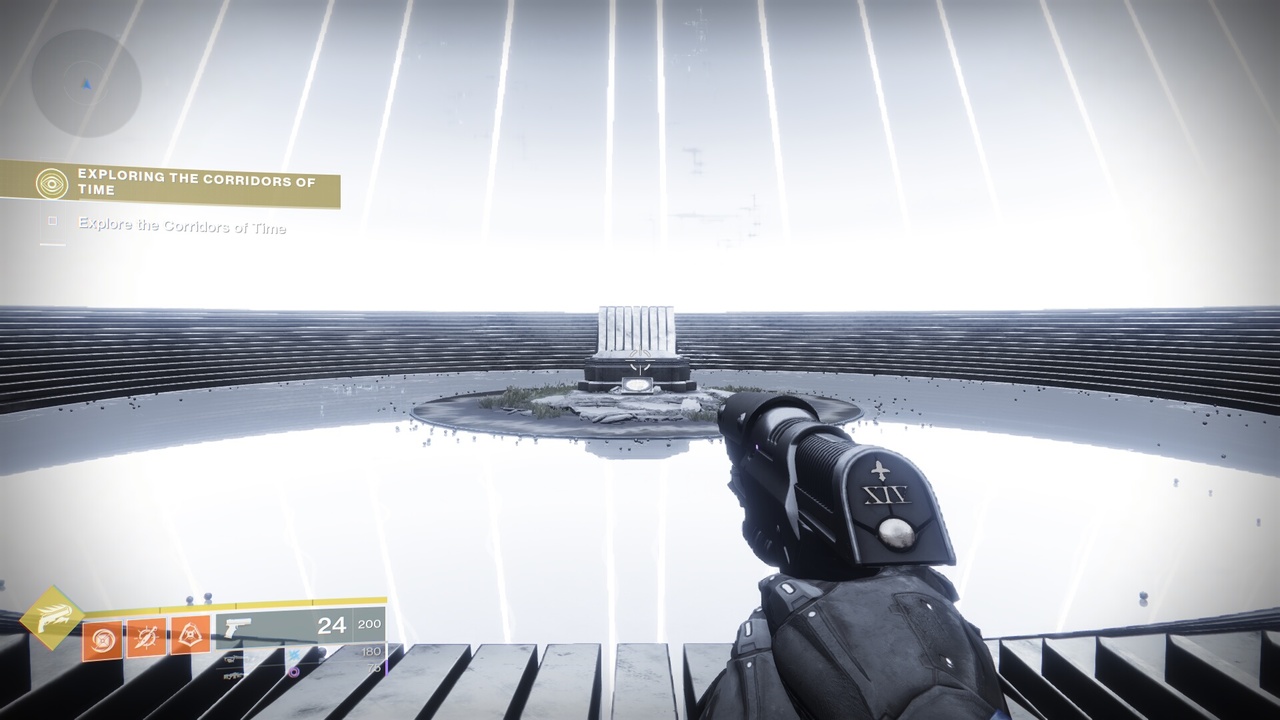 Regardless, the path you need to run is listed below.

After making your way through the 30 symbol path, you’ll receive a Chromatic Weapon Core. Take it back to Saint-14 to continue the quest. It’s also important to note that you’ll have to complete the Corridors of Time part of the quest on a character that has already completed this season’s earlier quests to save Saint-14. If you’d rather not bother with the Corridors of Time at all, you can wait until January 21 and claim the Bastion quest from Saint-14 without any extra work.

Head to the Tangled Shore. You’re going to need to gain Fallen intel, and you can do so by killing five Servitors and Captains. Once you’re done, go see Spider to continue the quest.

Spider will send you to The Empty Tank Lost Sector to take down a Fallen Captain named Aksiniks. All you have to do is clear the Lost Sector and the target Captain will appear in place of the boss. Return to Spider and let him know the deed is done.

Now, you’re going to need to accomplish a few tasks that can get a bit grindy.

It’s not terribly difficult work, just a little tedious. Just grab all of Spider’s bounties and a few Wanted bounties and get to work. Heroic Public Events give 2 points toward completion, so try to make every Public Event you do Heroic. Once all three steps are completed, you can continue the quest.

The next quest step sends you to yet another Lost Sector, only this time you’re not here for a fight. This time, you’ll need to explore the Trapper’s Cave Lost Sector in Four-Horn Gulch and locate a grave. This grave doesn’t look like a traditional grave at all, so it can be a bit tricky to find. Just look near the base of the waterfall within the Lost Sector and you should be able to find it.

Finally, you’ll need to complete a unique version of The Hallowed Lair strike called The Hallowed Lair, Memento. Your target here is an enemy named Reysk, who spawns in the boss room. He doesn’t replace the boss though, so make sure you don’t kill the boss first and accidentally end the strike early. Once he’s down, finish the strike and return to Saint-14.

Bastion is now yours.

Home / Game Guides / Destiny 2 – How to Get Bastion