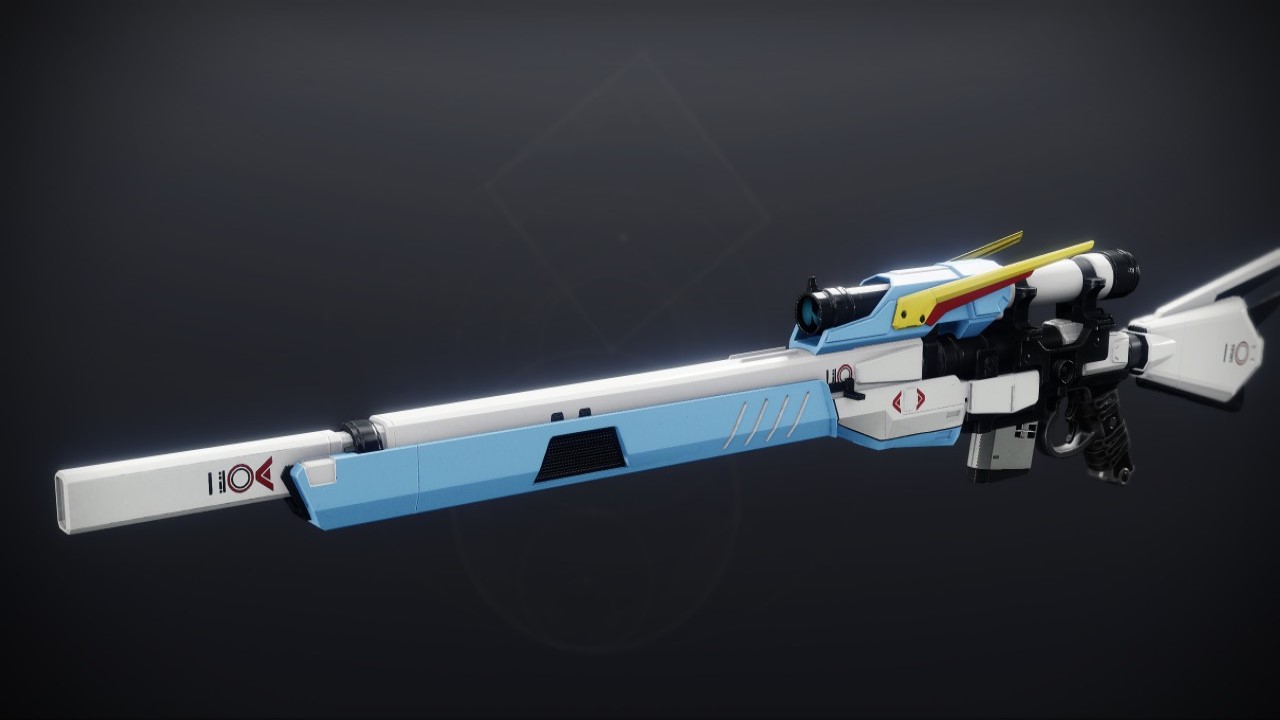 The Festival of the Lost is finally upon us again in Destiny 2. Alongside all of our normal tricks and treats of the festival, we have been given a new sniper rifle to try out. The Mechabre is the newest arc sniper to be added to Destiny 2 and it comes with quite a nice perk pool to pick from. Before we go into the god-roll perks for the Mechabre, let’s go over its basic stats first:

While you may immediately notice one of the PvE’s most popular perks on the Mechabre, it is not that great of an option. Despite having access to Triple Tap, you may want to look for a roll with either Auto-Loading Holster or Clown Cartridge. Since the magazine on the Mechabre is normally three shots, running triple tap would only allow you to get one extra shot off if you hit all of your shots. Meanwhile, you could get the overload from Clown Cartridge or quickly fire off your shots and switch to something else with Auto-Loading Holster.

For PvP, the choices are quite obvious. PvP players will notice the option of Snapshot Sights in the first column. However, Perpetual Motion is also an option in the first column and should not be easily overlooked. Sure you lose the ability to quick scope but you gain a huge advantage if you ever need to peek into another sniper.

In the second column, you have the staple PvP perk of Opening Shot which is never a bad choice. You could also consider taking Moving Target if you have Perpetual Motion in the first column since these perks work so well together. Slickdraw is a new perk we have not seen before but it doesn’t really work well on snipers unless you are really going for those quick switch kills.

For your barrel, you will want to grab either Hammer-Forge Rifling or Fluted Barrel. Pair either of those with Accurized Rounds and you will have yourself a solid PvP sniper.

You also need to keep in mind the Origin trait on this new sniper of Search Party. Having faster ADS speed and ADS movement speed while no other guardians are around is something every sniper user dreams of. If you need another weapon to pair with this new sniper, consider checking out some of our other god-roll weapon guides for Destiny 2.