Even memories can die. 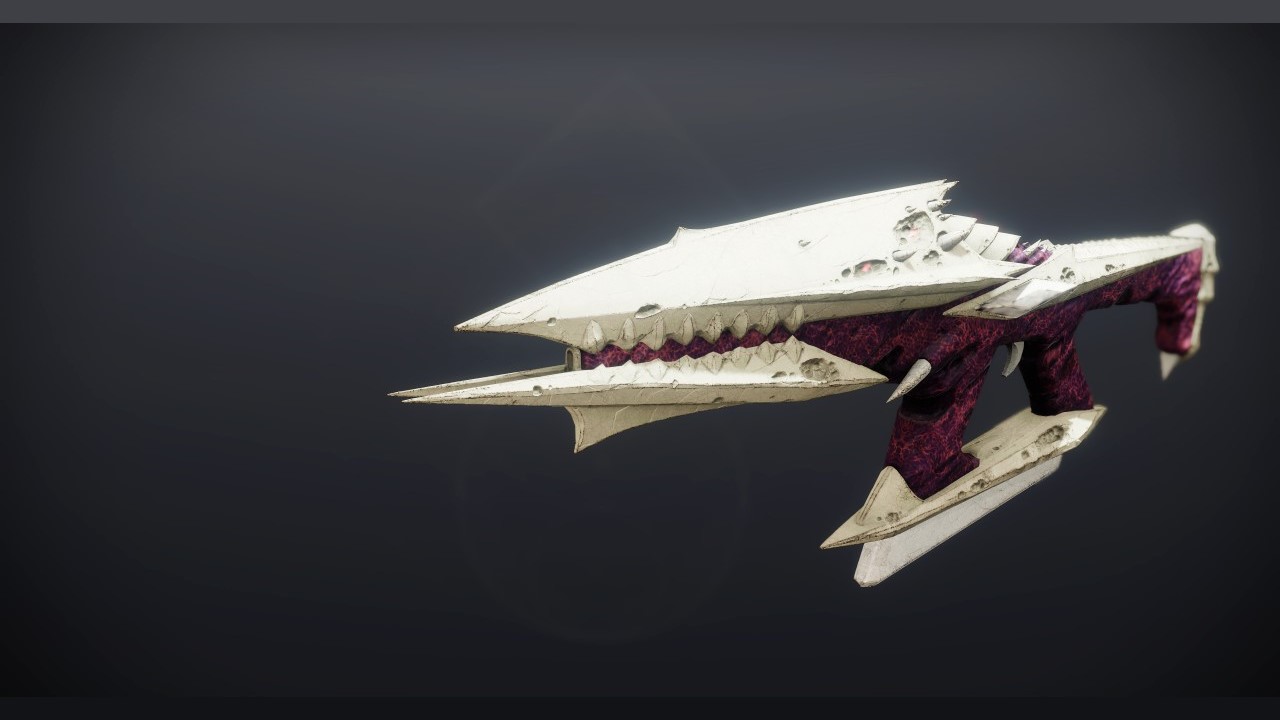 The addition of the King’s Fall raid to Destiny 2 has brought back some fan-favorite weapons. Many Destiny 2 players are striving to get their hands on god rolls of the raid weapons, including the Midha’s Reckoning, and the raid exotic. A good fusion rifle is always something you want to have to handle champion enemies and it is even more important with the current seasonal mods. But before we go  over the god roll perks you should be looking out for on a Midha’s Reckoning in Destiny 2, let’s go over its stats:

Since Midha’s Reckoning is a High-Impact Frame fusion rifle, it normally wouldn’t be sought after. However, the perk combination of Reservoir Burst and the origin perk of Runneth Over have put this weapon on everyone’s radar for the high damage output it can have. Reservoir Burst increases the magazine size of the weapon as well as increases the damage on the first shot of a full magazine. When combined with Runneth Over which will overfill the magazine, you can get multiple shots off that have the bonus damage from Reservoir Burst.

For your other perk, you will want to take either Field Prep or Backup Plan. Field Prep will allow you to quickly reload Midha’s Reckoning by simply crouching as well as increasing the maximum amount of ammo you can carry. Backup Plan is what you will want to take to speed up your damage output as this will reduce the charge time for four seconds when you switch to Midha’s Reckoning. Pair those perks with Arrowhead Brake for increased handling and Accelerated Coils to further reduce the charge time and you will have a pretty nasty fusion rifle on your hands.

While fusion rifles are not the talk of the town in PvP, Midha’s Reckoning has a perk combination that is sure to catch your opponents off guard in the Crucible. By combining Backup Plan and Kickstart you can wind up with a very quick charge time on a high-damage fusion rifle. Backup Plan will decrease your charge time and improve handling for four seconds after swapping to this weapon. Combine this with Kickstart which will decrease charge time and increase the damage during a slide after sprinting and you can rival shotgun damage and speed at close range.

You can further decrease the charge time by taking Accelerated Coils for the magazine slot and increase your handling by using Arrowhead Brake for the muzzle slot. If you need any more help with Destiny 2 make sure to check out our other guides.