These nerfs, buffs, and fixes affect all Guardians in one way or another. 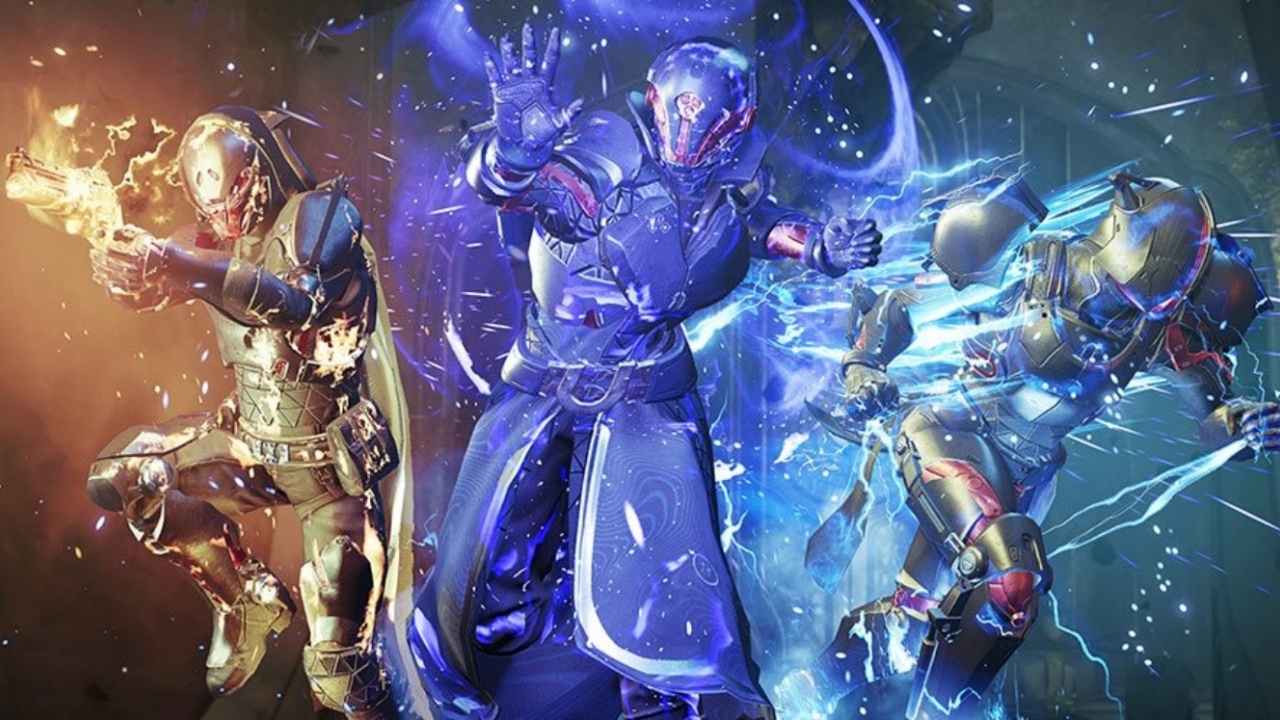 Season 10 of Destiny 2 was rolled out on March 10th with Patch 2.8.0, an update that modifies various aspects of the game. This article details the changes that have been made to the character class abilities for the Season of the Worthy.