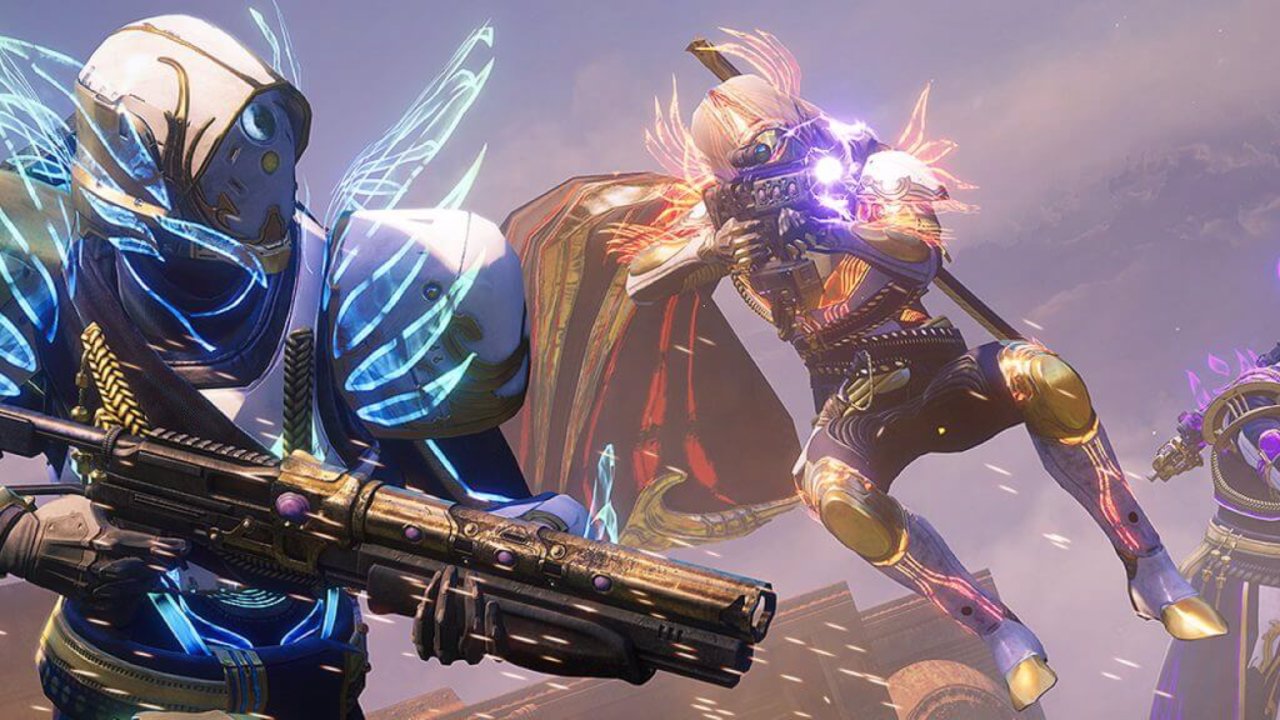 Patch 2.8.0 has been released with Destiny 2‘s Season of the Worthy, and it contains some serious weapon changes. Whether players agree with the modifications or not, Bungie hopes that the update can bring some balance to gameplay. This article covers the weapons that have been altered for Season 10.

All swords have been modified to make them more effective and efficient in combat. They are now measured by the following stats: Impact, Swing Speed, Charge Rate, Guard Resistance, Guard Efficiency, Guard Endurance, Ammo Capacity, and Energy.

Supplemental info on sword changes can be found in this article