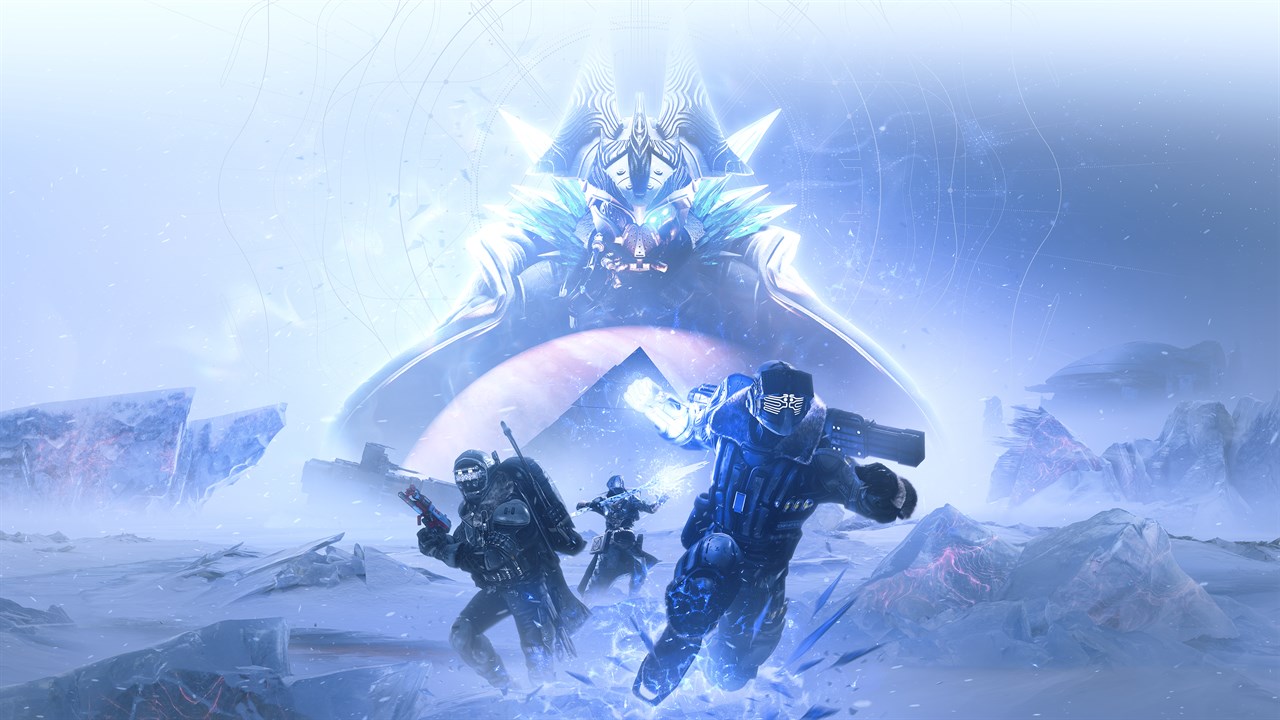 Update 2.24 has arrived for Destiny 2 and here’s the full list of changes and fixes added with this patch. This comes about a week and a half after the last update we got for Destiny 2, but this one is specifically focused on only few fixes rather than any major new content or fixes like the last. This comes directly after server maintenance for the game and is known as Hotfix 3.2.1.1 on the server side and is 01.019.000 on PS5. Here’s everything new with Destiny 2 update 2.24.

This latest hotfix that has gone live after server maintenance over the last day brings only a few things within it. Specifically, there are three fixes to issues across three different areas. There was a bug with the Glassway boss fight in Strikes where people could exit the play area. Gameplay also had two fixes in it, one related to weapons and one with Triumphs. The weapon issue was something most players would never come across, but has now been fixed. Probably the biggest fix is that the Catalyst Competitor Triumph was sometimes not showing as completed for people who did it before, but now that should not be a problem after this update. Other than that, nothing else appears to be included in this update, though there could also be some backend adjustments in there as well for stability.

Destiny 2 is available for PS5, Xbox Series X/S, PS4, Xbox One, PC, and Stadia. For more information about the game, visit the official Bungie website.