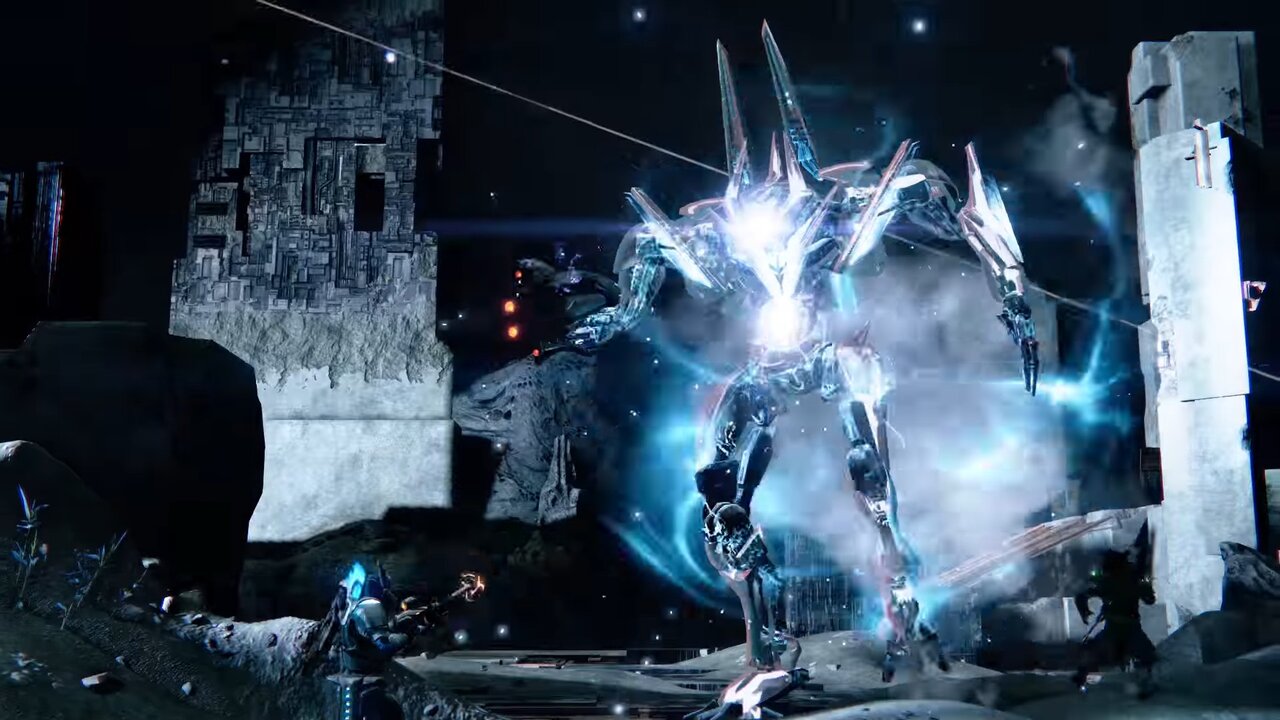 Update 2.23 has arrived for Destiny 2 and here’s the full list of changes and fixes added with this patch.

Bungie is set to release a brand new update for Destiny 2 coming out later today on July 6th, 2021. The time the update will be deployed is 10 AM PST or 1 PM EST if you live in the United States.

Bungie has already posted some of the patch notes that will arrive with this new patch already. The update includes a lot of gameplay changes, the new event, many weapon balance changes and much more.

You can check out the early patch notes posted down below.

If anymore patch notes are to be revealed, we’ll be sure to update this post as soon as possible. Destiny 2 is out now for the PC, PlayStation and Xbox platforms.

Update: The full patch notes have now been revealed. You can check them out on the official Bungie website now.