Diablo 2 Resurrected: Does it Have Co-op?

Can you brave the depths of hell with friends? 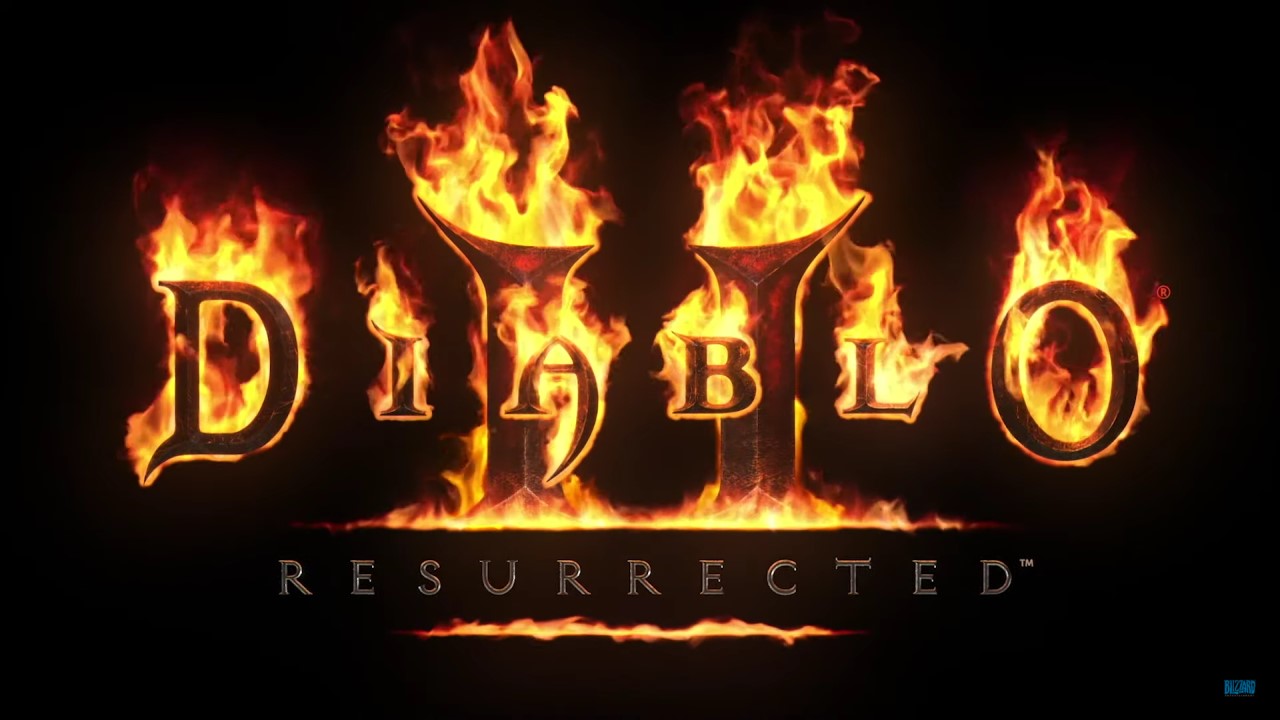 Does Diablo 2 Resurrected Have Co-op?

Diablo 2 Resurrected will be playable in co-op. It will feature online co-op for up to eight people, which is great news for those wanting to play with friends on different consoles or PCs. However, it will not feature couch co-op. This is slightly disappointing considering Diablo 3 was one of the best couch co-op games of the last console generation, but at least we have the option to play with friends online.

This is the first time that the game will come to consoles, so it will be interesting to see how the use of a controller is implemented in this landmark PC game. It will also include fully remastered cutscenes, enhanced audio and high-resolution 3D visuals.

Diablo 2 Resurrected is due for launch some time in 2021 for PC, PS4, PS5, Xbox One, Xbox Series X|S and Nintendo Switch.

Home / Game Guides / Diablo 2 Resurrected: Does it Have Co-op?