Get ahead of the pack. 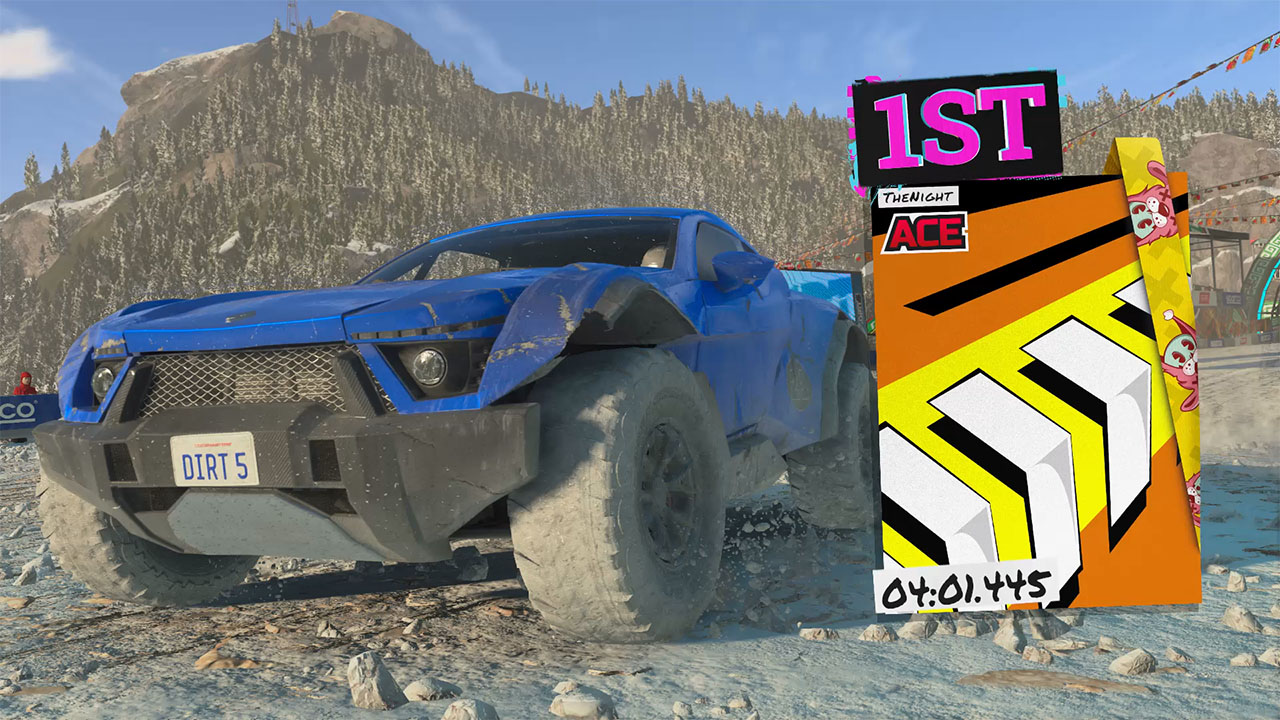 The Dirt franchise has been around for a long time, even going under a different name prior to the Dirt moniker. Each game has been known for its very realistic take on off-road racing, which definitely makes it a lot more difficult than your more casual racers like say Mario Kart. As a result, you will need to find some good tactics to win against your opponents and this guide should give you some tips on how to do so.

How To Win Races

Before even getting into tips related to the driving itself, the first tip for winning race is to keep an eye on your map. This will tell you not only where the other racers are if they are nearby, but also allow you to sort of see ahead to know what is coming when it comes to the track design.

In fact, this really comes into play by giving you a heads up about curves, which we covered how to get around in another guide you can read. You can read the full strategies of how to do so there, but we do recommend you take advantage of the curves by bouncing off of other racers by taking the inside track on the curve. This will usually allow you to get around a number of them at a time, which really can pay dividends.

When you are past the curves, you want to push it into high gear and try to get as much speed as you can. While taking advantage of curves is going to typically gain you the most ground, taking advantage of straightaways can also be helpful. At the very least, it will prevent you from getting further behind the pack.

Once you actually get a lead, it’s wise to start being a bit conservative. Rather than trying to use tactics that you may have used earlier on to maneuver around sharp curves, you may want to take it a little easier once you have a decent lead. Typically your opponents will not catch up with you unless you start to make mistakes, such as going off the course or getting turned around, both of which are very possible around curves and turns. This is why sometimes it might even be better to just almost come to a stop around the curve and then quickly jet back once you are in the right direction to continue. This is not something you can afford to do in a very close race though, so keep an eye on where the other racers are on the map.

It’s hard to say there are specific things you can do to win every race. These are some tips that should help you have a better chance at doing so at least. If you are still struggling though, you can always turn down the difficulty level, as the game defaults to normal and has an easy and very easy below it that you can switch to and try out instead.