Does Dreams Have Multiplayer?

Dreams has some forms of multiplayer, but there are some restrictions. 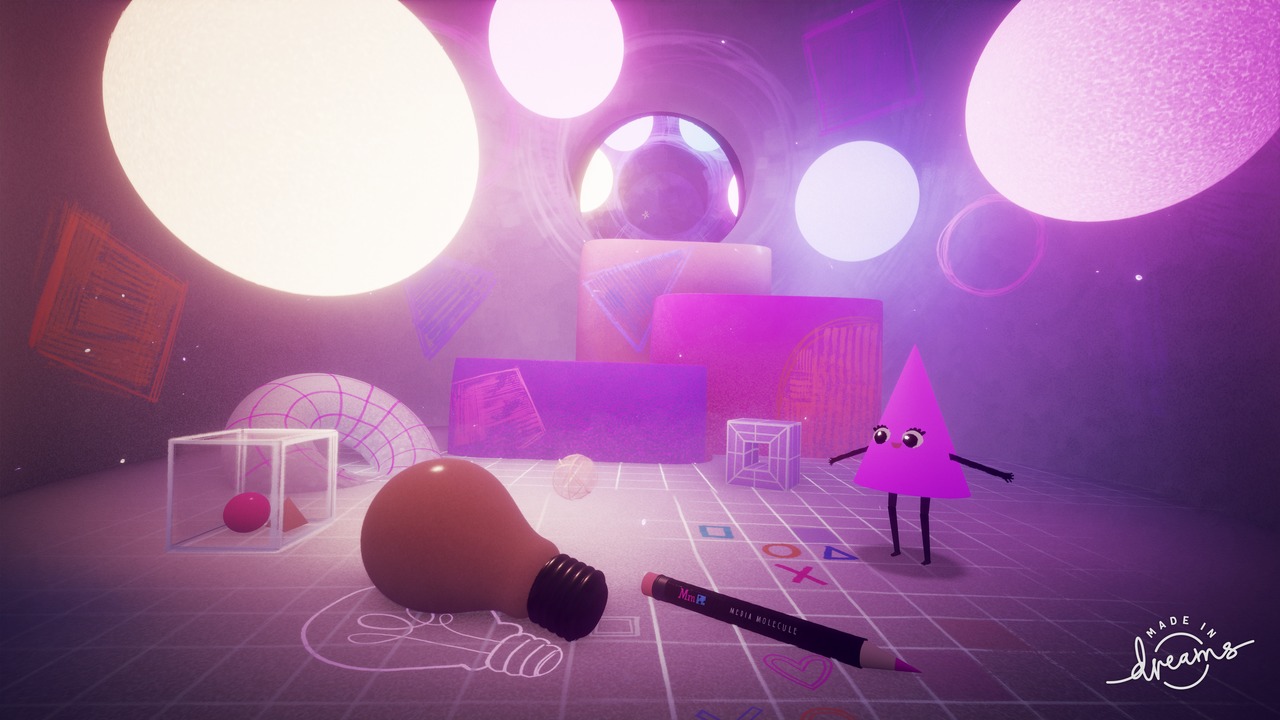 Media Molecule’s Dreams for PS4 has tons of creations to experience, but does Dreams have multiplayer or co-op like LittleBigPlanet? Full multiplayer support is planned for Dreams sometime in the future, but there are some ways to play with your friends right now, albeit with a few restrictions. Figuring out how to get co-op multiplayer up and running can be a bit confusing, so this guide will walk you through the process.

This is how to play co-op multiplayer in Dreams for PS4.

How to Play Multiplayer in Dreams As of right now, only local multiplayer for up to four players is supported in Dreams. Because the feature isn’t as well-known by the Dreams community, only a handful of levels support more than one player. You can find these creations in Dream Surfing, where they’ll have a Multiplayer tag in the top right corner of their picture. Once you start playing a multiplayer creation, just connect a second controller and everything should work as expected.

Keep in mind that extra controllers will only be detected on Dreams with the specific Multiplayer tag, though. Creations not explicity made with multiplayer in mind will treat every controller as one input device, so you’ll all be fighting over control of the same character. You can’t just play any creation in co-op. Thankfully, you can sort creations to easily find things to play with friends, and you can take a look at some of the more popular multiplayer Dreams here.

Also, if you don’t have any local friends to play with, online multiplayer will be added to the game sometime in the future.

Can You Create in Co-Op? LittleBigPlanet supported co-op creations, so it only makes sense that people would expect to be able to create Dreams with friends. However, co-op creations are currently not supported in Dreams. Dream Shaping is an entirely single-player affair. If you’re making a multiplayer game, you can test your creation with multiple controllers in Play Mode, but Edit Mode is restricted to one player. Editing a Dream with multiple players is a feature that is planned for a post-launch update, so stay tuned if you want to create with a team.

In the meantime, teams looking to work together on one project can share assets and elements with each other via the game’s remixing system. That way, certain people can work on certain aspects of a creation and everyone’s work can be combined into one Dream once everything is all said and done.