Does Everspace 2 Have Multiplayer or Coop

Venture across the vast expanse all on your lonesome. 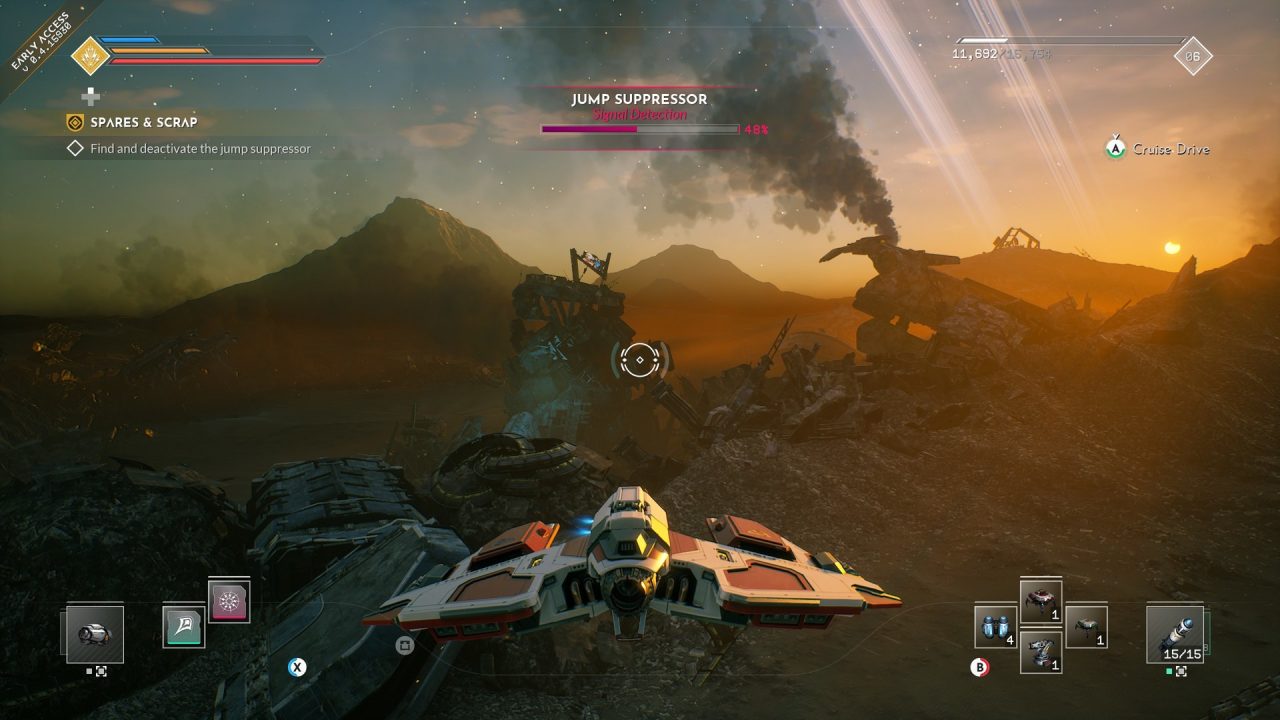 It never hurts to have a wingman covering your tail when blasting outlaws into dust, so it’s understandable to want multiplayer and coop support in Everspace 2. The game recently entered Steam’s Early Access and GOG’s In Development program, so there’s plenty of work to be done before Everspace 2 fully launches sometime in 2022. Does Everspace 2 have multiplayer and/or coop already, or is it coming in the future? Well . . . .

Everspace 2 does not have multiplayer or coop, and there’s no current plan to add either.

ROCKFISH Games has gone out of their way to confirm that Everspace 2 is a strictly single-player affair. The game is being designed as a open-world RPG first and foremost – think of the recent Assassin’s Creed trilogy and the Witcher 3, but in space and spent entirely as a ship, and you’ll get the idea. They want it to be an intimate, narrative driven experience, and all of their efforts are being directed towards achieving that goal. Therefore, Everspace 2 does not have multiplayer or coop in Early Access.

I’d never say never, but ROCKFISH Games has remained uncommitted to the prospect of multiplayer and/or coop ever being added after launch. Their first priority after Everspace 2 is complete on PC, Linux, and Mac is the console port of the game, and after that they’ve stated they’ll look into a paid DLC expansion if sales and interest are high enough. We could argue whether or not multiplayer and/or coop could be added at that point, but I’d say it’s unlikely.

Multiplayer and coop require additional resources and time to implement properly, and while not as costly as VR support, ROCKFISH Games has to balance the books at the end of the day. Do I believe Everspace 2 could be a perfect fit for some multiplayer and coop shenanigans? Hell yeah I do! But I’d rather ROCKFISH Games focus on their vision first, and add multiplayer and coop later down the road if they so choose. It’s not the answer we want to hear, but I’ll take a feature complete and polished final product over a misguided and confused title any day.

Home / Game Guides / Does Everspace 2 Have Multiplayer or Coop