No one left behind. 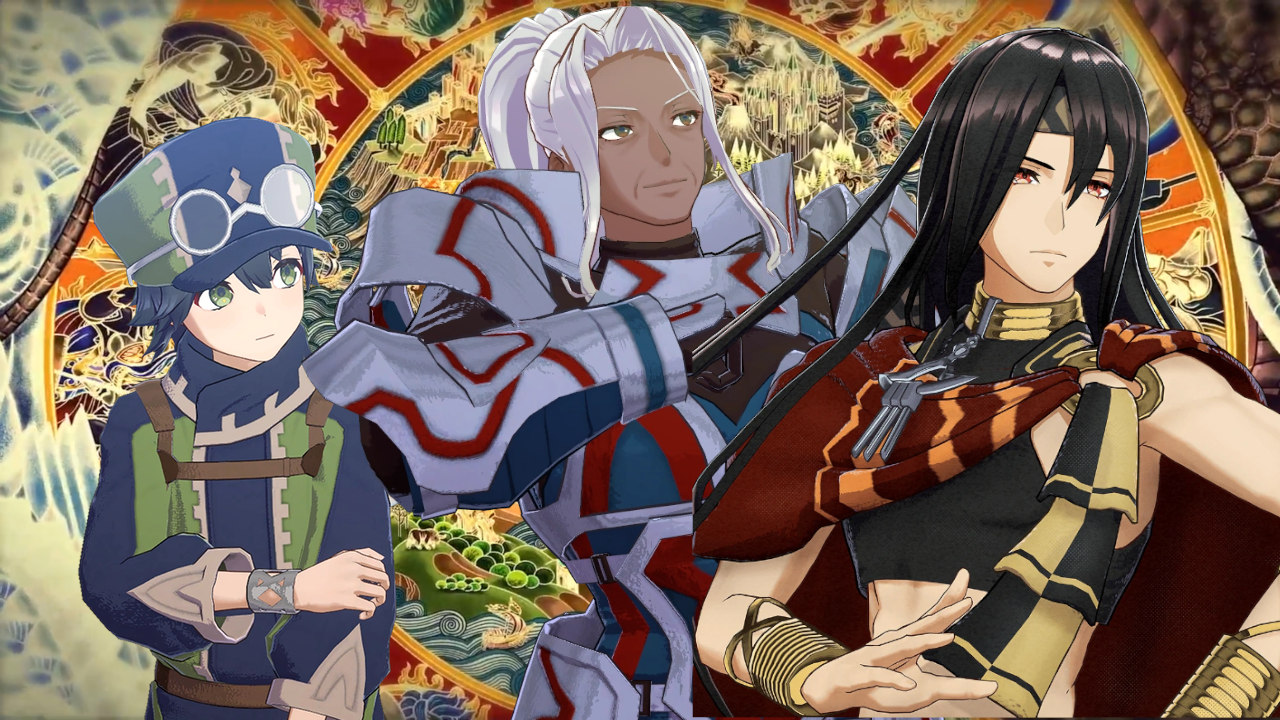 Fire Emblem Engage in many ways feels like a more familiar experience to players, instilling an almost classic sense of urgency in how you approach the game. It’s a turn-based tactical RPG that, by being heavily story-focused, follows a linear plot, and with that comes the presence of missable characters in Fire Emblem Engage. Players will want to be cautious and pay extra attention to units on the field at any given point, for fear of losing them in battle before meeting them. It’s important to know who to look out for, when you can find them, and how to recruit them.

Who Are the Missable Characters in Fire Emblem Engage?

There are 6 notably missable characters in Fire Emblem Engage, as listed below:

As you may have guessed, you’ll want to be keenly aware of any units Alear can talk to. Keep in mind, we recommend using Alear, but it’s always good to check if other characters on your team can speak with anyone and reap these benefits.

When choosing your actions, if you hover over any NPC or enemy combatants with distinctive character models who aren’t bosses, select Alear and see if a little speech bubble appears above these characters. This is usually your tip-off as to whether you can use the Talk command in Fire Emblem Engage to recruit a potentially missable character.

Attack of the Fanboy / GAME GUIDES / Does Fire Emblem Engage Have Missable Characters?