Does Overwatch 2 Have Anti-Cheat?

Will you be safe from cheaters in Overwatch 2? 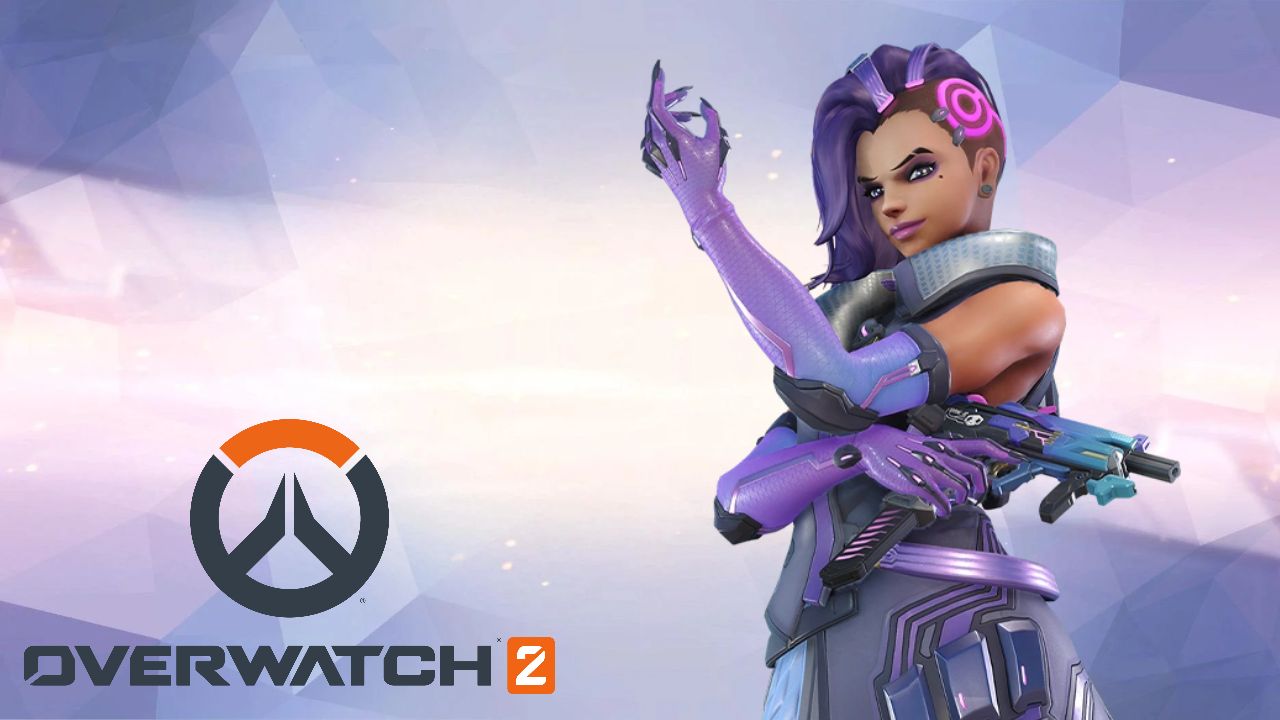 Overwatch 2 has gained massive attention since its release. Whether players are joining simply because of its popularity or because of limited time rewards in the new Halloween event, there’s plenty of reasons for newcomers to check out the game in full. However, some players might be concerned about how the game handles cheaters. There are already plenty of protections in place, including the controversial phone number requirement, but this doesn’t give much insight as to how in-game conflicts are affected. Players should be aware of what Overwatch 2 uses for anti-cheat measures, as well as how those measures differ from those found in other games.

What does Overwatch 2 use for Anti-Cheat?

Overwatch 2 uses its own special anti-cheat system known as the Defense Matrix. In fact, the previously mentioned phone requirement is one part of this system. The Defense Matrix uses machine learning and task forces to handle player reports. This enables the Overwatch developers to collect audio transcriptions alongside other data regarding potential cheaters, giving them a deeper look at how disruptive player behavior can get. This does mean that players will have to be extra careful with what they say or do during matches — especially when it comes to people flooding the Defense Matrix with false reports — but it also provides greater accuracy in detecting cheaters and exploiters.

Something to note about the Defense Matrix is that it is not installed at the kernel level. Most anti-cheat systems are installed directly on the user’s computer, enabling developers to detect when certain cheat programs are being run. Overwatch 2 does not feature this, which means that anyone who wishes to cheat will only be caught after they’ve already begun. On the plus side, this allows greater compatibility with the game and different systems, including machines running Linux. It’s possible that Overwatch 2’s cheat detection might change in the future, but most current players should have a pretty good idea of how the Defense Matrix works today.

Attack of the Fanboy / GAME GUIDES / Does Overwatch 2 Have Anti-Cheat?