Here's everything you need to know about Halloween in Overwatch 2 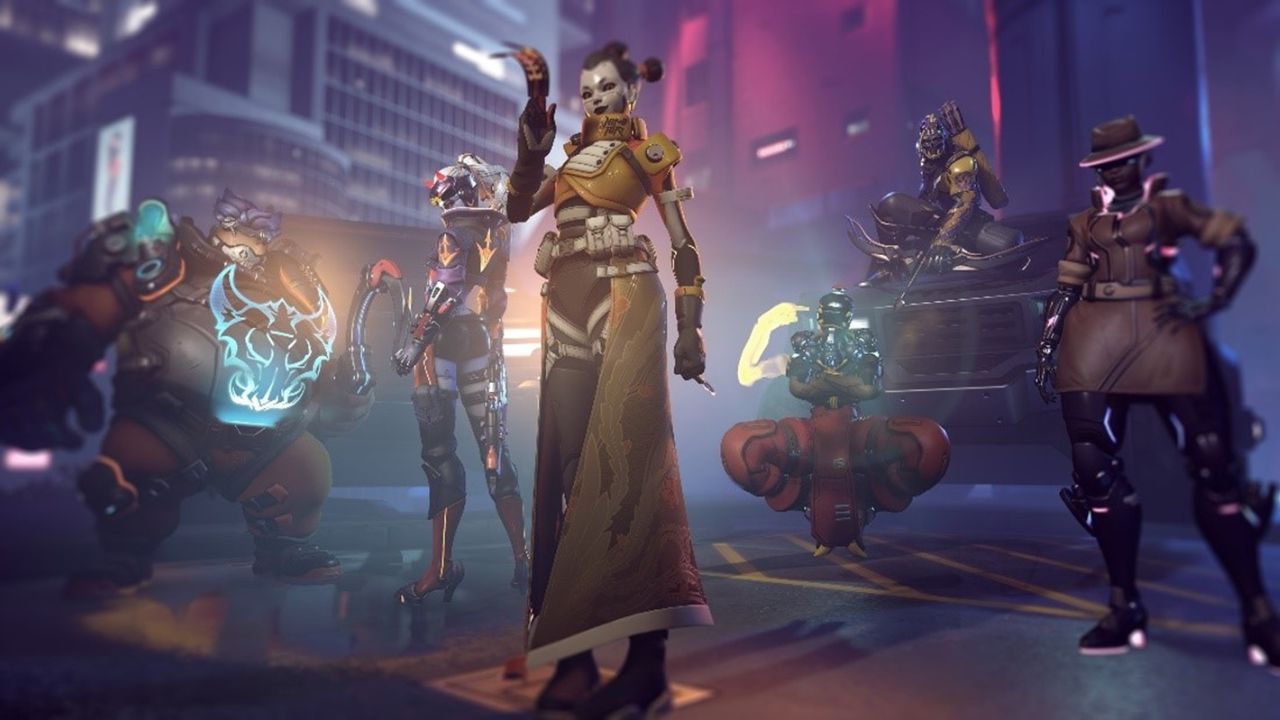 Blizzard has always made sure to put on something big for holidays, and Halloween has always been one of their strongest celebrations. The original Overwatch hosted a Halloween event each year, so following its success, players have been patiently waiting to see what the sequel will add to the mix. Following its launch in early October, Overwatch 2‘s Halloween event will be the first it’s held since launch, and there are some pretty big boots to fill, given how popular Junkenstien’s Revenge was in the past game. So read on to find out everything we know about Overwatch 2’s Halloween Event.

Everything We Know About the Overwatch 2 Halloween Event

The Halloween event in Overwatch 2 will begin on October 25, 2022, and run until November 8. In this event, players can join teams of four in a new event similar to previous Halloween events within the first Overwatch title. The new mode is called Junkenstien’s Revenge: Wrath of the Bride, and competitors will be able to play as Junker Queen, Kiriko, Sojourn, and Ashe, as seen in the season one trailer. Although players have to patiently wait for the release of PvE in Overwatch 2, this event may be the first look at what’s coming.

Given the event title paying homage to the previous game mode in Overwatch, the gameplay is expected to be similar. In Junkenstien’s Revenge, players were challenged to face off against zombies and protect a gate in a horde-style game, which we expect to continue in the Overwatch 2 variation.

Skins and Rewards Included in the Event

It’s not an event in Overwatch unless there are some exclusive skins, and luckily each player within the new game mode has a matching skin to ensure they look the part. However, given that the event is free-to-play, it’s easy to assume that these skins will come with a level of rarity, so players will more than likely have to unlock them via the paid battle pass or purchase them in the cosmetic shop. From the promotional poster for the event, we can see that Kiriko, Sojourn, Ashe, and Junker Queen will have event-exclusive skins, but it’s hard to tell if any other heroes will receive the same treatment. 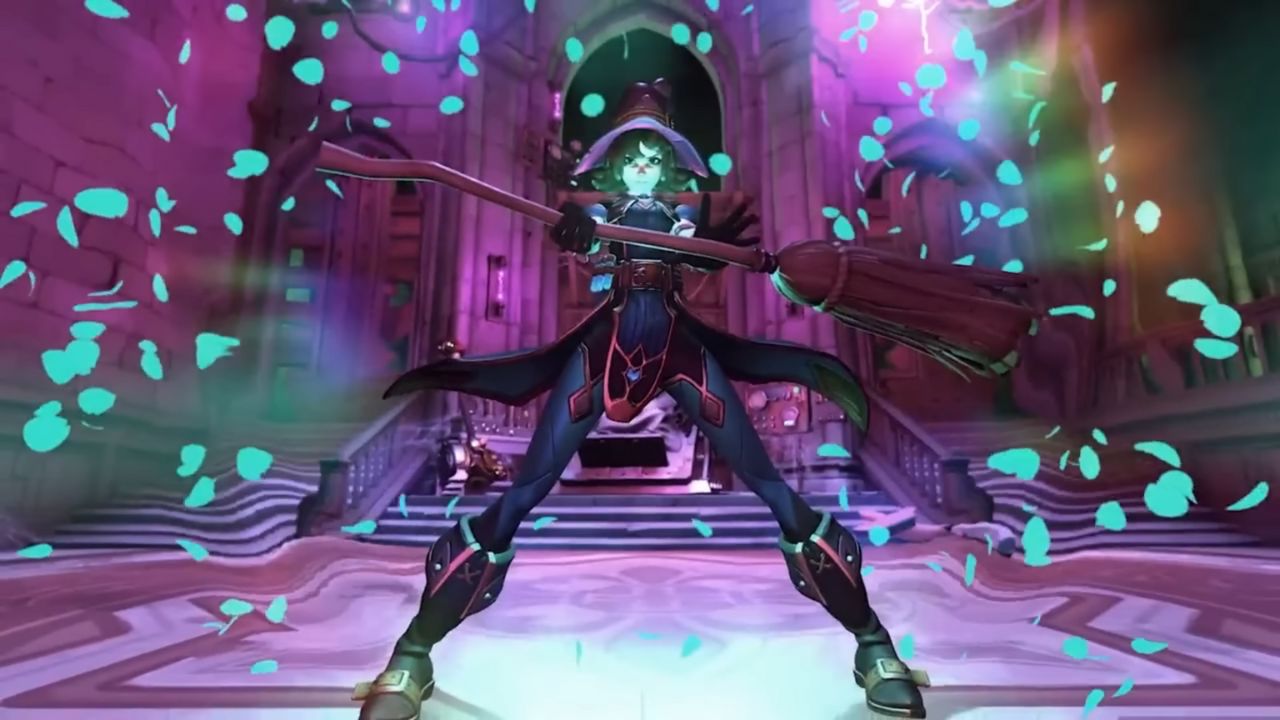 Currently, skins are the only insight we have had into what rewards players will be able to get ahold of as part of this event. Given the exclusive nature of the event, these skins are expected to be available for the duration and then taken away toward the end. Since there’s no information to suggest that the event will roll around next year, it’s better to get them while you can.