When Does the Overwatch 2 Story Mode Release?

We'll still have to wait to get the narrative experience of the Overwatch world. 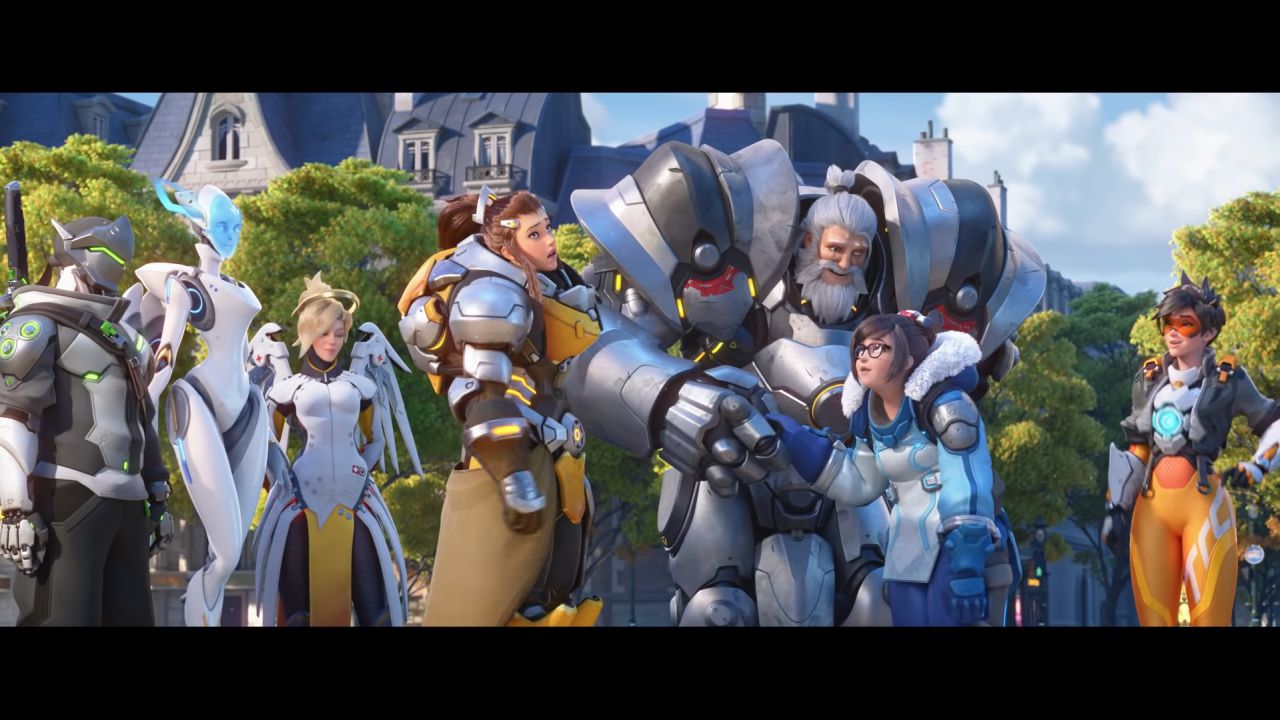 When Overwatch 2 was first announced, it was said to also come with a full-fledged campaign. The campaign would include gameplay very similar to how the PvP is, but with upgrades and customizable abilities. However, this mode did not come with the launch of the game earlier this year. When can we expect the Overwatch 2 story mode to release? We have some answers.

When is the Release Date for the Overwatch 2 Story Mode?

It seems that the story mode of Overwatch 2 will be released sometime in 2023. That’s not necessarily a specific time frame since that can range anywhere between a few months to a whole extra year.

This might come as a disappointment for many since the story mode was something that was teased and shown when the game was first announced. There are even gameplay videos showing snippets of how the game will look. Although it looks just like the PvP with extra features, we won’t be able to have a hands-on experience with it anytime soon.

Right now more than ever, Blizzard is working diligently to make sure the PvP experience for Overwatch 2 is as smooth as possible. Given the rough launch with all the server traffic and even multiple DDoS attacks, people were facing hours of queue screens and error messages.

While most of the server errors are slowly starting to simmer down, people are still facing account issues like merging problems, skins disappearing, and characters becoming locked again. All of that needs to be fully fixed to even consider adding additional content to the game.

Even if there is a roadmap set that lays out new things to come for the rest of 2022 and a bit into the future, all we know is that PvE “begins” sometime in 2023. It’s also going to be a paid part of the game, similar to how Halo Infinite is structured. The multiplayer will be free, but the campaign will actually cost something.

As we find out more details on the Overwatch 2 story mode, we’ll be sure to update you. For now, try out the multiplayer and hone your skills against the many players across all the different consoles.

Attack of the Fanboy / GAME GUIDES / When Does the Overwatch 2 Story Mode Release?