We all just want a smooth server experience. 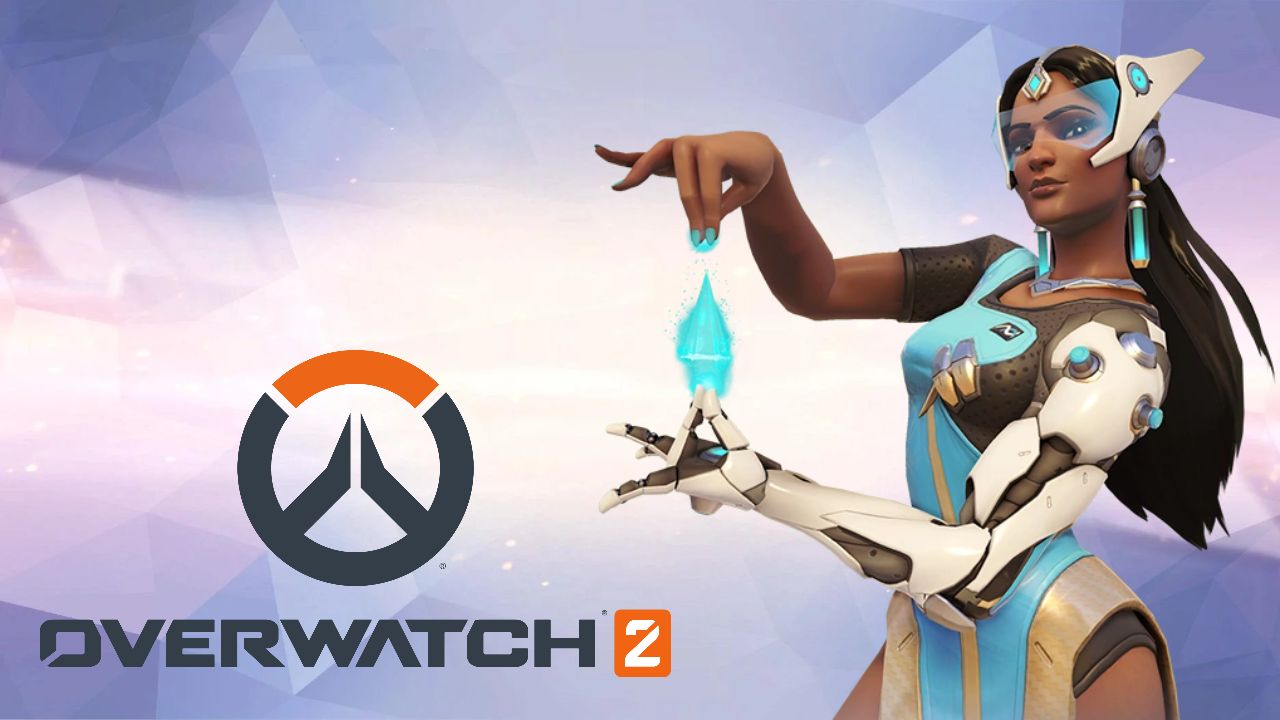 The first week of Overwatch 2’s launch has been a rocky one. From DDoS attacks and people having account merging issues, there’s still much work to be done to bring the game to a stable state. With all these errors we have going on, we’re still seeing new ones pop up. A more recent one is the “game server connection failed” error, so here’s a fix for that in Overwatch 2.

The servers aren’t fully stable yet, but they are getting there. People are still queueing in 6-digit number lines to merge their accounts and waiting for over 10 minutes just to get past the login screen. Unfortunately, people who wait in queues will still get connection errors or outright get booted from the game.

There are only two real fixes to this. The first is to just try again. Log in again and wait through the queue. It might be the more annoying option, but there are still some kinks that need to be ironed out by the team at Blizzard. There are going to be hiccups along the way until everything is fixed.

Alternatively, this will also lead you to the same method as the first. You can restart your game. On PC, close the game and close the Battle.net application. Try logging in again and wait through the queue. The wait shouldn’t be this long anymore now that the bigger problems have been fixed.

The next fix is to change your region. Only PC players can do this. When booting up the Battle.net app, there is an option before starting the game to launch it in a different region. This has reportedly worked for many to even skip long queues. Servers tend to be more impacted in the Americas, so picking something like Asia can help.

With all the server issues going on, it wouldn’t hurt to run a network diagnostic on your part. Do things like resetting your router/modem, checking connection speeds, and making sure you’re not playing in a congested network environment. If possible, play using a wired connection. This helps make online play more stable overall.

Hopefully one of these methods prevents you from getting any more connection errors.