You don't want disrupted servers to mess up your gameplay. 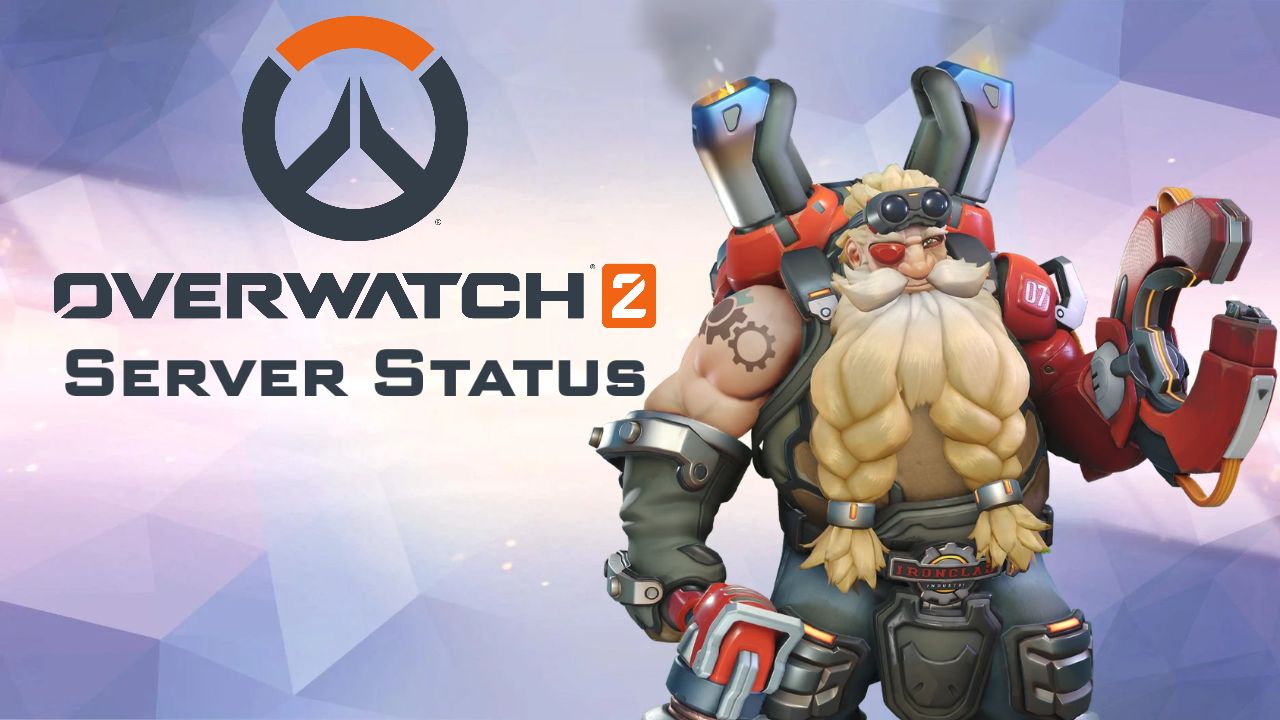 Overwatch 2 is a game that can only be played if you are actively connected to the internet. In doing so, you need to know if servers are stable both on your side and Blizzard’s side. It doesn’t help that this game suffered a rocky launch, going through two DDoS attacks and loads of connection errors for players. With everything slowly starting to stabilize, we’re going to want to know when and how to check the server status for Overwatch 2. Here’s how you can do that.

How to Check Overwatch 2 Server Status

It’s a bit difficult to check what the exact status is for Overwatch 2. There isn’t some dedicated site like there is for other games under Activision-Blizzard like Call of Duty when those games go down. What Overwatch 2 has instead is just their Twitter account, Blizzard Customer Service. They will announce if the game is undergoing some kind of maintenance or is being impacted by login issues.

Along with their Twitter posts regarding such matters, they’ll oftentimes post a link to known issues, why they’re undergoing maintenance and more.

Alternatively, you can always try to log in and see if you can get in. Despite all of the server issues plaguing the game on launch day, most errors should be resolved by now. If you’re still experiencing queue times and other annoying issues, there might be maintenance underway.

There’s a “Breaking News” section on the login screen that will tell you if the game is experiencing some issues or is down for maintenance. The message should also tell you approximately how long these may last.

Even after maintenance periods conclude, you may still expert some trouble logging in because these are only approximations. With new launches, these can usually take a bit longer to account for the influx of new players along with returning ones.

Attack of the Fanboy / GAME GUIDES / Is Overwatch 2 Down? Here’s How to Check Overwatch 2 Server Status