Overwatch 2: How to Decrease Queue Time by Switching Regions

Skip the line by switching regions. 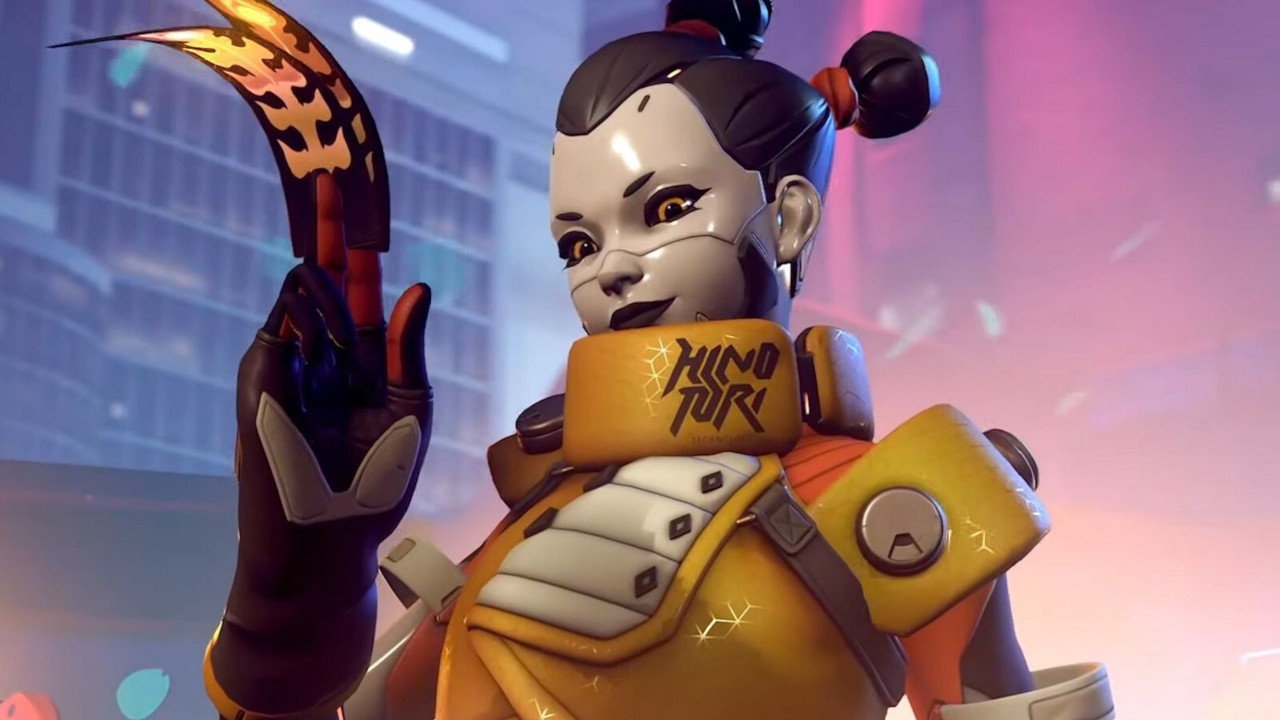 How to Change Regions in Overwatch 2

To change your Overwatch 2 region, all you need to do is open the Battle.net App, prepare to launch Overwatch 2, click the globe icon next to the Game Version drop-down, and select Asia. With that done, simply launch Overwatch 2 and enjoy getting into the game much faster.

Players are finding that if they change their region, they don’t have to wait as long in the Overwatch 2 queue. Switching your region only works on PC because it needs to be done through the Battle.net App.

Not just any region that isn’t your own will work to lower the Overwatch 2 queue. Players are finding that changing your Overwatch 2 region to Asia makes waiting in queue times much shorter.

Changing the region to Asia can be reverted back at any time and has no negative consequences. Weirdly enough, you won’t actually be playing with Asia-based players while in the Asia region. Also, changing your Overwatch 2 region to Asia will continue to be effective as long as not many players know about it. So this fix has a bit of a short tail.

For Hero guides, error guides, and much more Overwatch 2 coverage, visit our Overwatch 2 page for more.

Attack of the Fanboy / GAME GUIDES / Overwatch 2: How to Decrease Queue Time by Switching Regions