Does Slime Rancher 2 Have Co-Op Multiplayer?

Can you wrangle Slimes with your friends in Slime Rancher 2? Find out here! 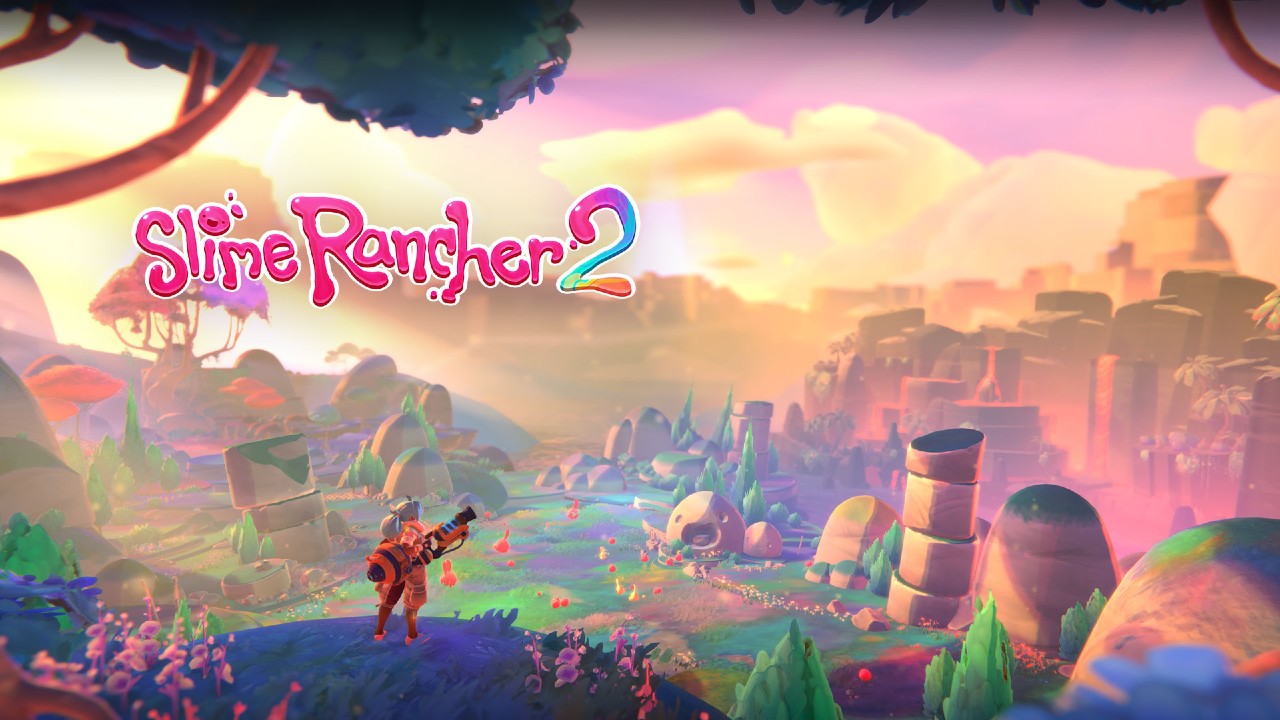 With Slime Rancher 2 on the horizon, players won’t need to wait long until they’re able to step into the shoes of Beatrix LeBeau once more, while they explore a big, new beautiful world while wrangling up tons of adorable creatures. However, if you’re looking to jump into the game with a friend, will this be the game in the series to bring that feature to you, or will it be like the first and have no multiplayer options?

Let’s find out everything that is currently known about this early access title, and if you’ll be able to wrangle slimes with your friends, or if it is going to be a lonesome journey once more. Here’s everything you need to know about Slime Rancher 2’s Multiplayer options!

Can You Play Co-Op In Slime Rancher 2?

If you’re looking to start up a Slime Farm with a couple of your friends, you may need to wait a while before that can finally happen. With this game being released as an early access title, some of the larger features that the game will eventually offer may be trickle-fed down the line, so at its initial launch, you will not be able to play multiplayer with friends.

However, with the popularity of the first game, they may work on adding this feature in the future, so it’s something that we will need to keep our eyes peeled for. While there will be plenty of things for you to do, new slimes to capture, and new areas to explore, you’ll have to do them on your own. While this is a bit disappointing, it’s exciting to know that there is a chance for this feature to be added in the future.

Slime Rancher 2 will be available on September 22 for Xbox Series X|S, and PC.

Attack of the Fanboy / GAME GUIDES / Does Slime Rancher 2 Have Co-Op Multiplayer?