Is Slime Rancher 2 On Game Pass?

Get your slime on with Slime Rancher 2! 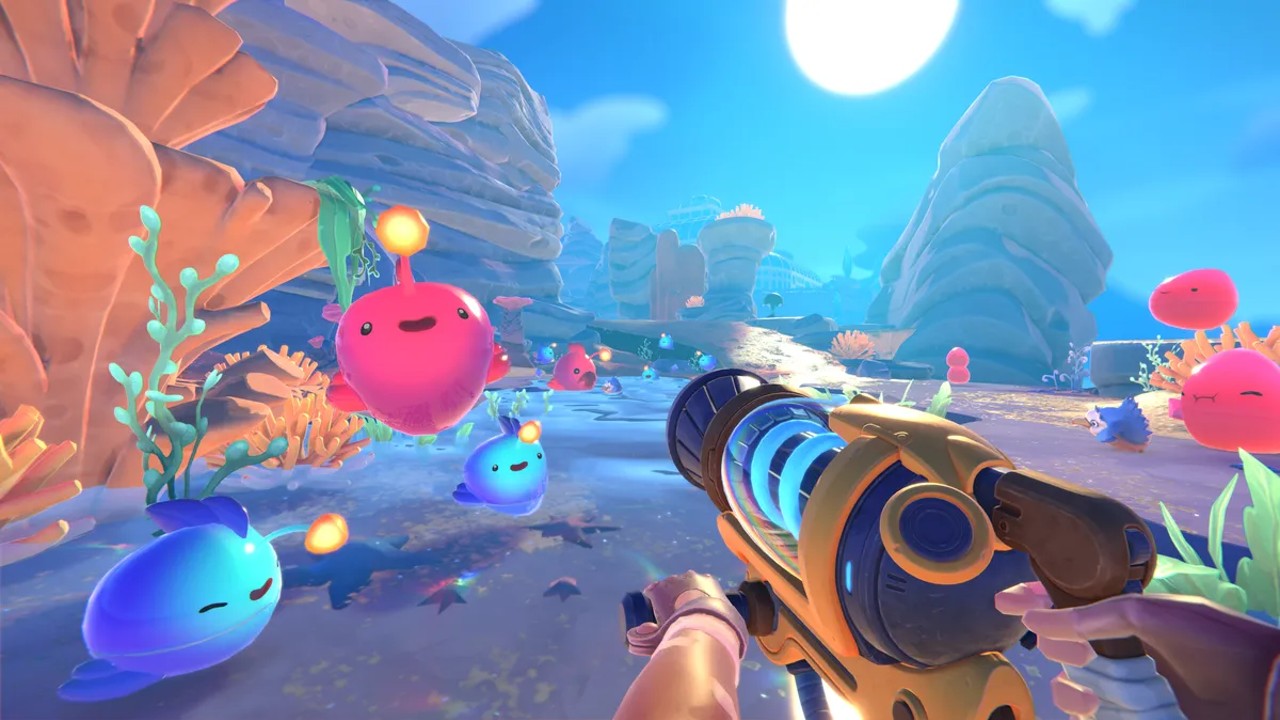 If you’re looking to get into one of the most unique farming simulation games on the market, Slime Rancher 2 may be what you’re looking for. However, if you’ve never touched a game in the series, you may be wondering if this is the right title for you. If you’re wanting to give it a try before you buy, you might be wondering if this game is going to be available on Xbox Game Pass.

With all of the exciting games that are coming to this platform, Slime Rancher 2 seems like it would be the perfect choice to jump onto, so players can give this game a spin, but is it going to be available, and if so, when will it be available? Here’s everything you need to know about if Slime Rancher 2 is coming to Xbox Game Pass.

Slime Rancher 2 – Release Date & Is It Coming To Game Pass?

Fans of the original Slime Rancher have been prepping their Vac-Pac skills for quite some time and with the game set to release in early access on September 22, you’ll be able to see this new and exciting world for yourself. However, for those that have been hesitant to pick up the newest game in the series, there is some exciting news in store for you.

Coming to the service as a Day One Addition, you’ll be able to play Slime Rancher 2 on your Xbox of choice, through xCloud Gaming, as well as on your PC, all through the Xbox Game Pass program. This should help increase the number of players for this relaxing and beautiful simulation title, and give those that are cautious a great point of entry into their new favorite game.

If you haven’t tried it out yet, the first game in the Slime Rancher series is also on Game Pass, although it will be leaving the service at the end of the month, due to the newest game being introduced. However, if you want to see what it’s all about, we strongly recommend giving it a download and wrangling up a few slimes of your own.

Slime Rancher 2 will be available on September 22, for Xbox Series X|S, and PC.

Attack of the Fanboy / GAME GUIDES / Is Slime Rancher 2 On Game Pass?