Doom Eternal – How to Get Ice Bomb

The latest news in the world of video games at Attack of the Fanboy
March 21st, 2020 by Diego Perez 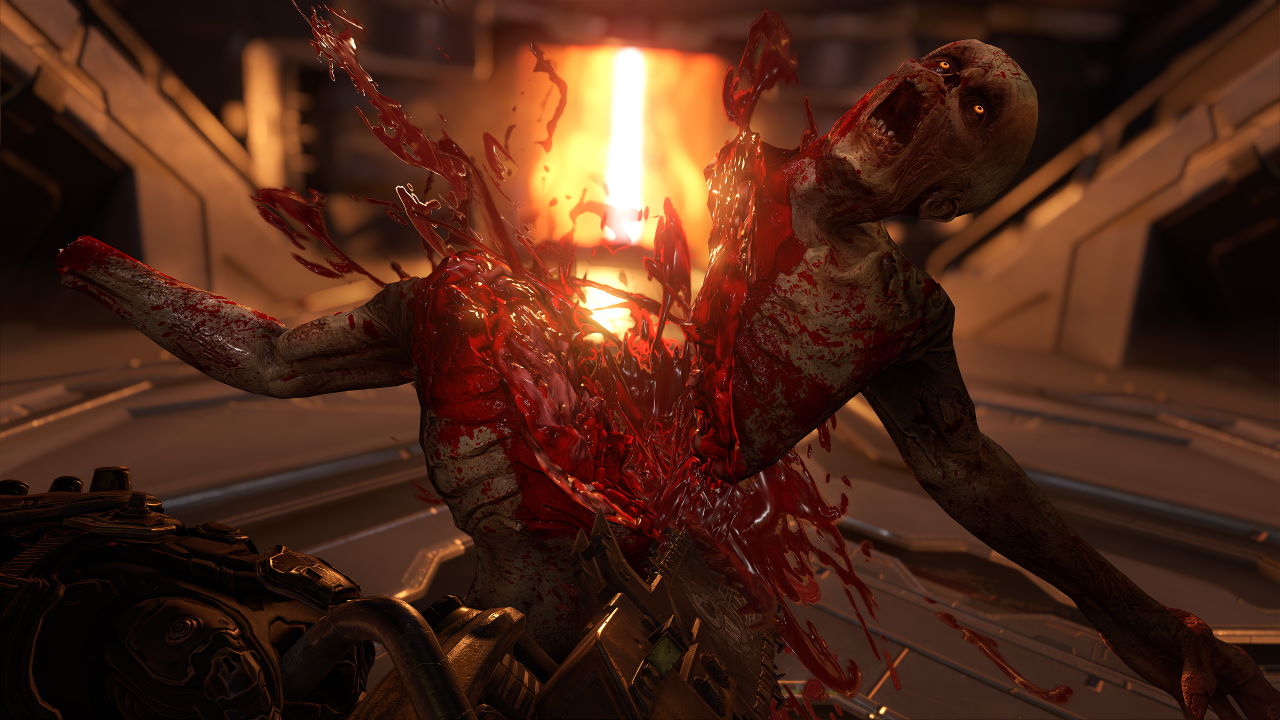 The Ice Bomb is a new ability in Doom Eternal that complements your Frag Grenade, causing an explosion that freezes demons in place. You can obtain it very early in Doom Eternal’s campaign, and it’s one of the most useful tools in your entire arsenal. It’s also impossible to miss, given to you in between missions at the Fortress of Doom. This is how to get the Ice Bomb in Doom Eternal.

How to Get Ice Bomb in Doom Eternal

The Ice Bomb can be obtained after you complete the game’s second mission, Exultia, which gives you the Dash ability and Blood Punch. Once you come back from Exultia, you’ll receive an objective to claim the Ice Bomb at the 3D printer, just like with the Flame Belch. Simply follow the objective marker to get the Ice Bomb. Once you acquire it, you can switch between it and the Frag Grenade by pressing left on the d-pad. You have an infinite number of both types of grenade, but they both have a cooldown period after being thrown.

The Ice Bomb is great for dealing with demons that are constantly moving around, freezing them in place and making them much easier to hit. It can also be used to immobilize tough demons that are giving you a hard time, disabling them long enough for you to relocate to a better position.

Home / Game Guides / Doom Eternal – How to Get Ice Bomb